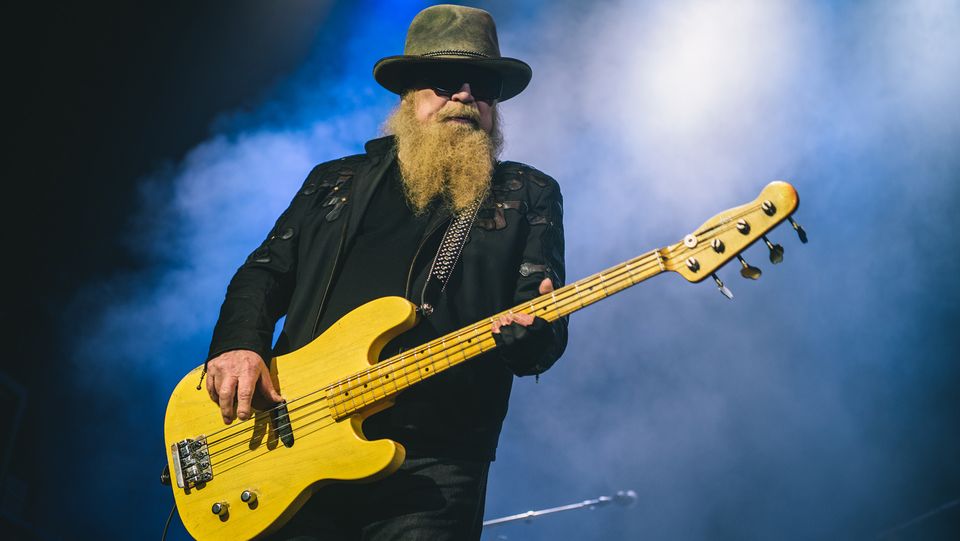 The band, with the addition of Elwood Francis, played a show Friday night in Tuscaloosa, Alabama.

“We’re gonna have a good time in here tonight,” Billy Gibbons reportedly told the crowd at the show, according to UltimateClassicRock.com. “Got a new guy up here, as you know. Dusty gave me the directive. My friend, your pal, Elwood Francis is gonna hold it down behind me.”

“How about that Elwood? Tearing up that bottom there for Dusty,” Gibbons said later during the show, according to the outlet.

ZZ Top announced the sudden death of Hill on Wednesday.

“We are saddened by the news today that our Compadre, Dusty Hill, has passed away in his sleep at home in Houston, TX,” the band said in a statement to Fox News. “We, along with legions of ZZ Top fans around the world, will miss your steadfast presence, your good nature and enduring commitment to providing that monumental bottom to the ‘Top.'”

“We will forever be connected to that ‘Blues Shuffle in C,'” the statement continued. “You will be missed greatly, amigo.”

No cause of death for Hill was given. The guitarist had been dealing with a health concern related to a hip issue recently, the band had previously revealed, adding that they were awaiting “a speedy recovery” and hoping to “have him back pronto.” 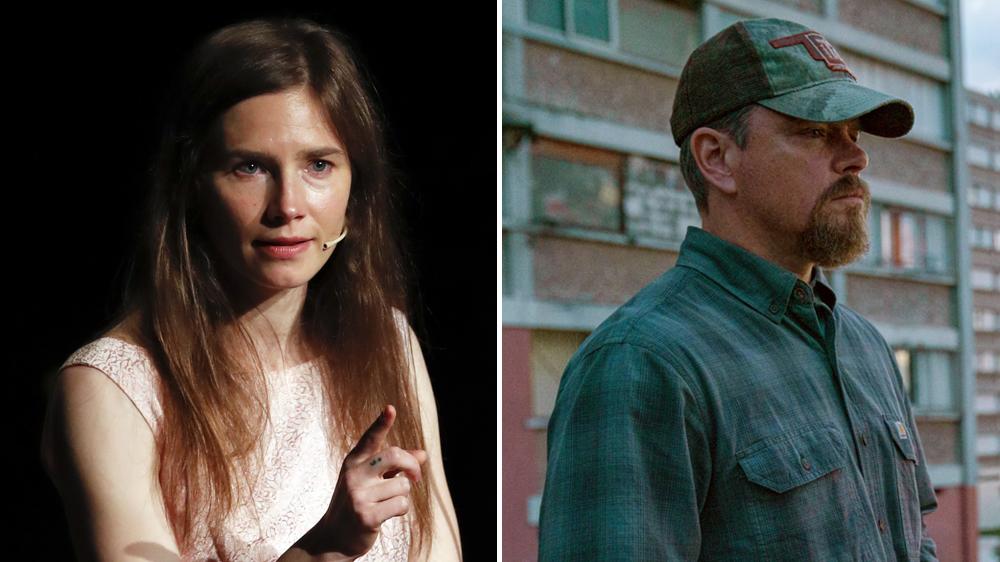 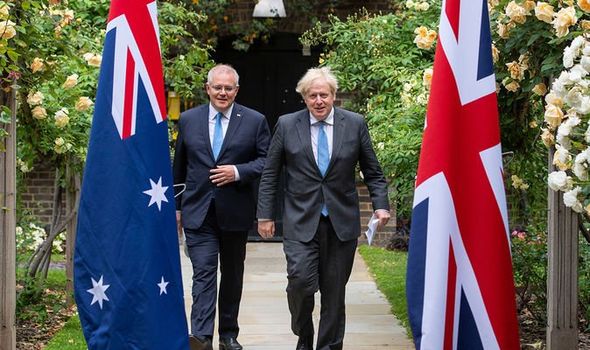