The dead bodies of people killed by Russian shelling lay covered in the street in the town of Irpin, Ukraine, Sunday, March 6, 2022. With the Kremlin's rhetoric growing fiercer and a reprieve from fighting dissolving, Russian troops continued to shell encircled cities and the number of Ukrainians forced from their country grew to over 1.4 million. (AP Photo/Diego Herrera Carcedo)

Ukrainian President Volodymyr Zelensky addressed the mothers of Russian soldiers in an emotional Sunday night speech — saying he wants them to see the carnage their sons have caused after hundreds of executed civilians were discovered in a mass grave in a Kyiv suburb.

“I want every mother of every Russian soldier to see the bodies of the killed people in Bucha, in Irpin, in Hostomel. What did they do? Why were they killed?” Zelensky asked in his nightly address on Sunday.

“What did the man who was riding his bicycle down the street do? Why were ordinary civilians in an ordinary peaceful city tortured to death? Why were women strangled after their earrings were ripped out of their ears? … How did all this become possible?” an enraged Zelensky said.

On Sunday, images surfaced of bodies littered in the streets of Bucha, a small city about 30 miles northwest of Kyiv. A mass grave of nearly 300 corpses was also uncovered, leading Zelensky to claim that the atrocity amounts to “genocide.”

The bodies were discovered after Russian troops pulled out of the city. Among the slain were children and women, who were reportedly raped and set burned alive, Ukrainian officials said.

Men were also tortured executed, shot in the head with their hands bound behind their backs, the officials said.

“Russian mothers! Even if you raised looters, how did they also become butchers?” Zelensky asked in his Sunday night address.

“You couldn’t be unaware of what’s inside your children. You couldn’t overlook that they are deprived of everything human. No soul. No heart. They killed deliberately and with pleasure.”

The president said he will create a “special mechanism of justice” with international assistance to investigate war crimes committed by occupying Russian troops.

“The world has already seen many war crimes. At different times. On different continents. But it is time to do everything possible to make the war crimes of the Russian military the last manifestation of such evil on earth.” 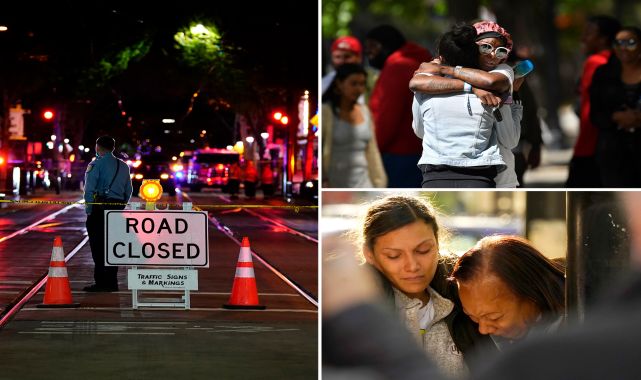 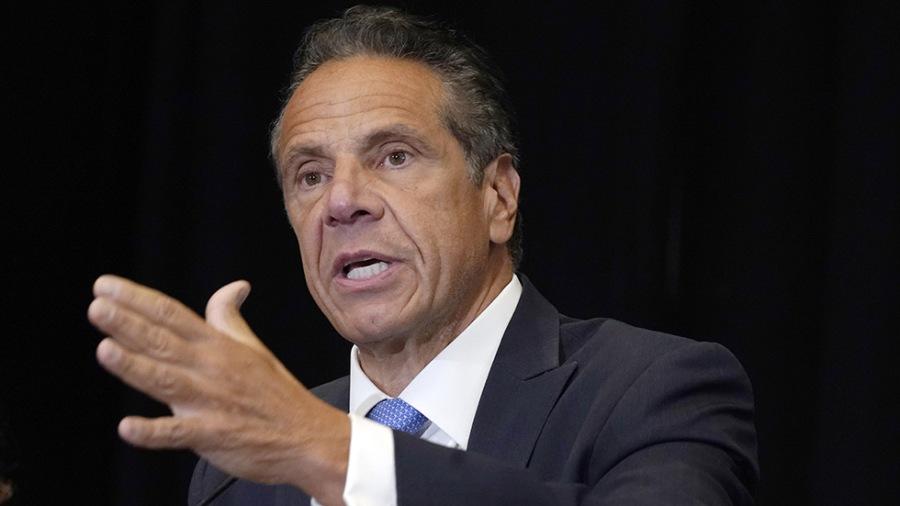 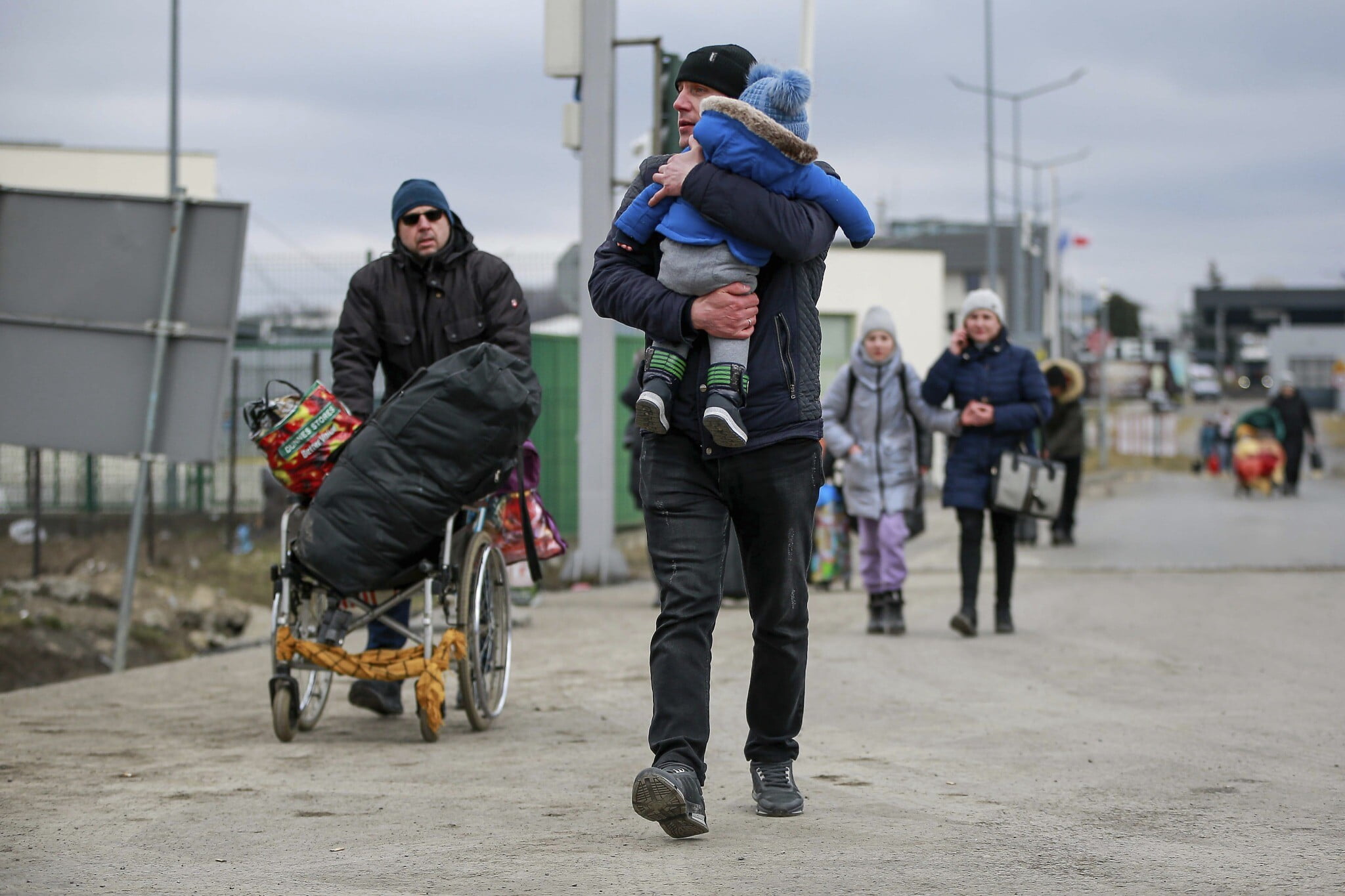