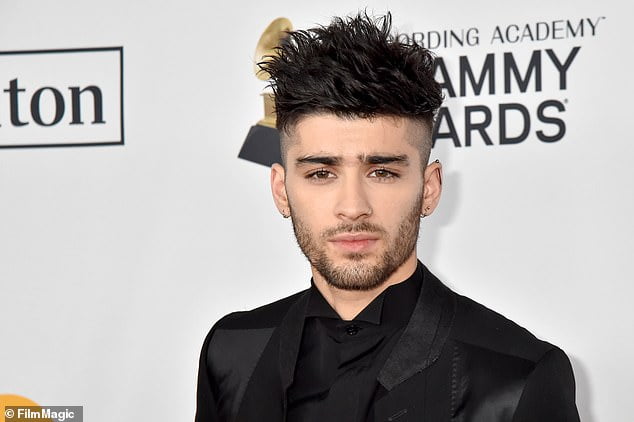 foxnews– Zayn Malik is not too happy with the Recording Academy.

Five days before the 63rd Annual Grammy Awards, the former One Direction vocalist, 28, tore into the Recording Academy for its nomination process.

“F— the grammys and everyone associated,” Malik wrote in the scathing tweet on Tuesday.

He then alleged: “Unless you shake hands and send gifts, there’s no nomination considerations.”

“Next year I’ll send you a basket of confectionary,” Malik backhandedly added.

Malik’s latest release, “Nobody Is Listening,” debuted on Jan. 15, 2021. As eligibility for the 2021 Grammys began on Sept. 1, 2019 and ended on Aug. 31, the singer’s most recent effort does not qualify for a Grammy nomination this year.

The first single for “Nobody Is Listening,” “Better,” was released on Sept. 25, 2020, which is also outside of the eligibility window.

Former One Direction bandmate Harry Styles, however, is up for three nominations this year — including best pop solo performance for “Watermelon Sugar,” best pop vocal album for his album “Fine Line” and best music video for “Adore You.”

According to Billboard, first-round rank-and-file voters elect nominees for 59 out of the 84 categories, which are then finalized by a nominations review committee.

The outlet notably mentions that rank-and-file voters determine the final nominees in only 12 categories. The other 13 categories are then decided by “craft committees.”

Malik isn’t the first artist to criticize the Grammys. The Weeknd called out the Grammys in November after receiving zero nominations.

He added that the Recording Academy “owes” him, his fans as well as the music industry “transparency.”

Around the same time, both Nicki Minaj and Justin Bieber also took to social media to share their own issues with the Recording Academy. 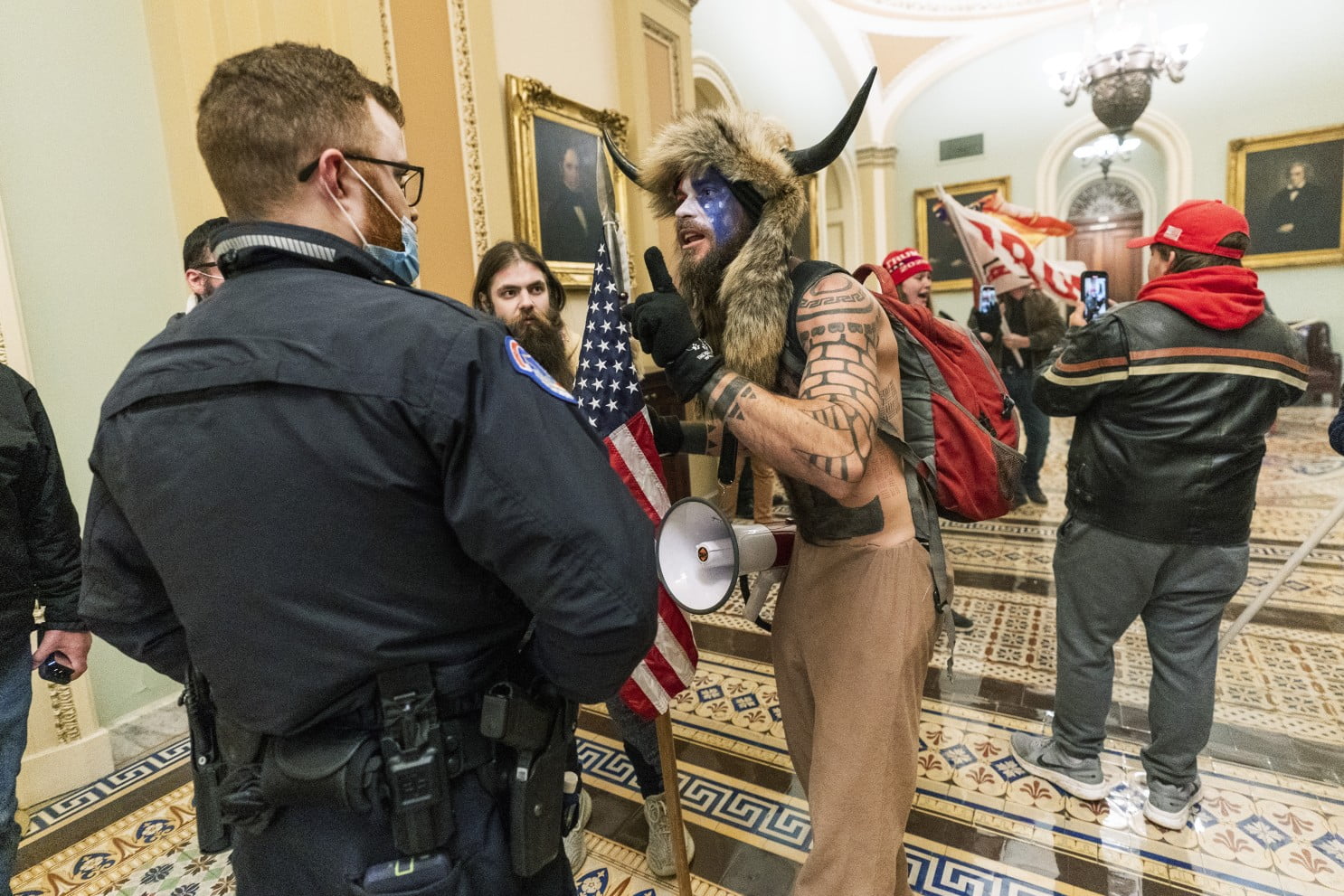 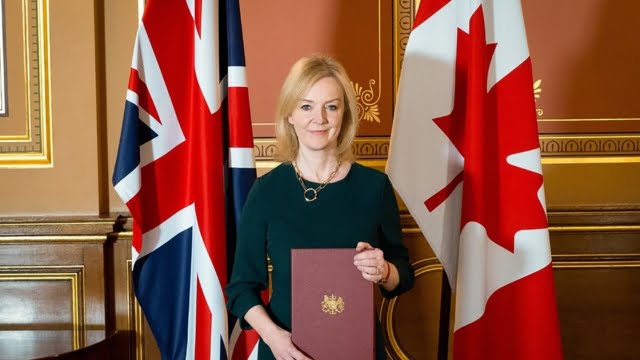