‘Wave of plastic’ washes up on Brazil beach 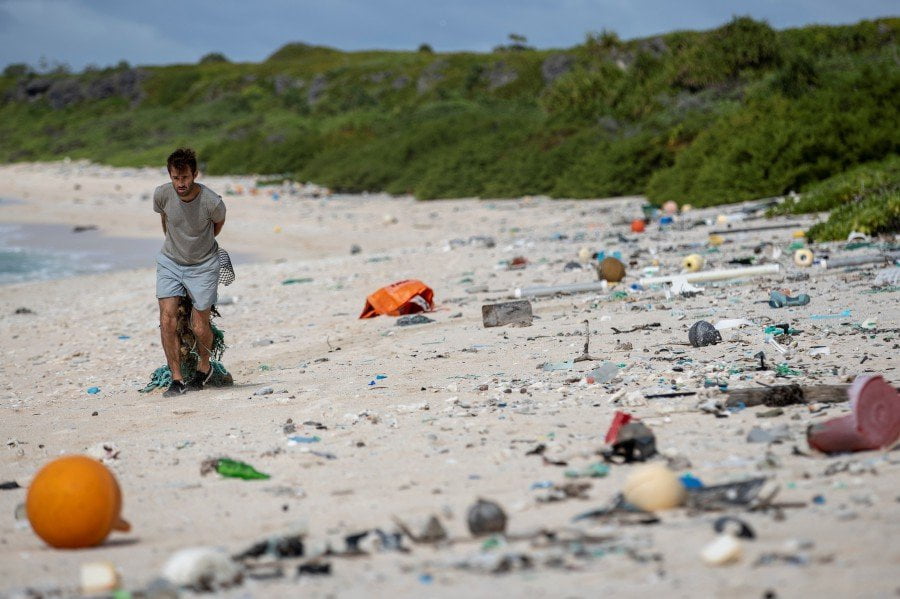 independent– A “wave of plastic” has washed up on a beach in an upmarket area of Rio de Janeiro, Brazil.

Video posted to social media on Sunday shows a surge of ocean water carrying bottles onto the sand at Sao Conrado beach.

Located about 6.5 miles from Brazil’s iconic Copacabana beach and Christ the Redeemer statue, Sao Conrado is one of Rio’s most desirable neighbourhoods.

The wealthy suburb is popular with tourists and is a “magnet for golfers and shoppers”, according to the travel website Expedia.

Residents and travellers to the area are likely to be horrified by the images in the “plastic wave” video.

It was uploaded by Instituto Mar Urbano, a non-governmental organisation that works to protect the environment.

In the clip, a swell of seawater dumps scores of green, brown, and clear drinks containers onto the wet beach, which is already littered with rubbish.

A doll’s head, a globe football, and sandals are among some of the other discarded items swept ashore.

The plastic wave was caused by heavy rains that pushed more trash than usual into the city’s drainage system, according to Instituto Mar Urbano.

That rubbish then makes its way into the ocean before washing up on the beach — a phenomenon seen in big cities across the world.

Every year, some 325,000 tons of plastic ends up in the Atlantic Ocean surrounding Brazil, Instituto Mar Urbano said.

Around 80 per cent of that waste originates on land, according to Instituto Mar Urbano.

“Reduce your consumption of disposable plastics!” the organisation wrote in a message accompanying the video. 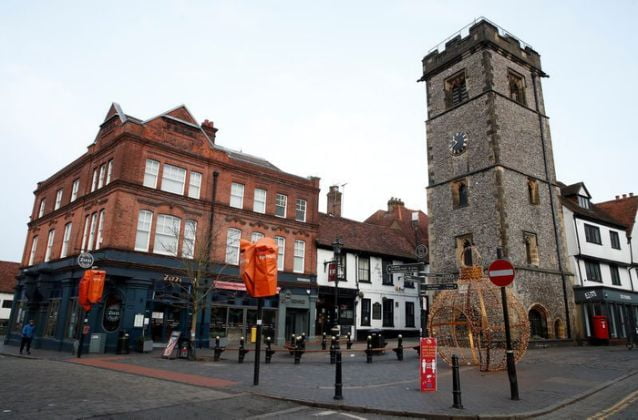 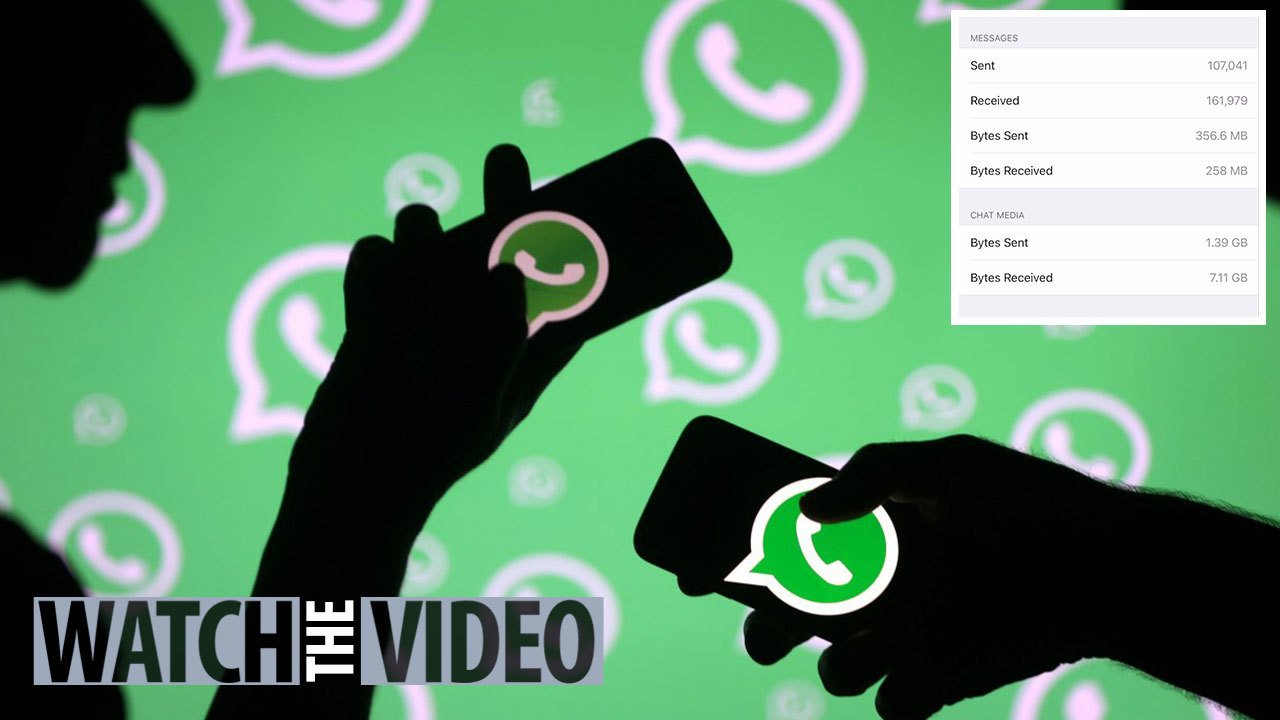