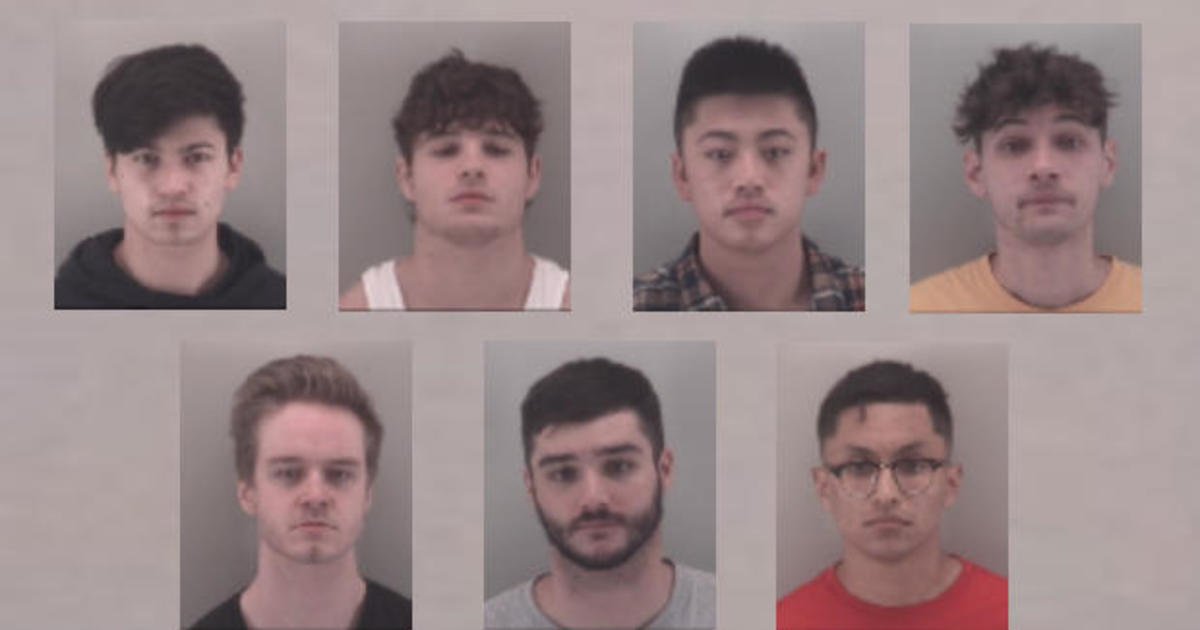 Oakes was found unresponsive at an off-campus residence in Richmond, Virginia, on the morning of Feb. 27 following a fraternity party the night before.

Courtney White, Oakes’ cousin, told FOX 5 DC at the time that the freshman had been part of a night of hazing at a Delta Chi fraternity rush event. She said he was given a handle of Jack Daniels whiskey and drank the whole container.

Eight of the 11 suspects have been arrested and the Richmond Police Department expects the other three to turn themselves in within the next few days, WWBT-TV of Richmond reported.

“When we got the first call that people were being arrested we cried it was like that first glimmer of hope in seven months,” White told WWBT. “It was bittersweet, we cried … I mean it was just so wonderful to hear that something was being done.”

White told the Richmond Times-Dispatch that Oakes was later blindfolded, which caused him to run into a tree and hit his head. Oakes was then helped into the house, where he fell asleep on his side on a couch. He was found lying face down in the morning and police were called.

They were all being held without bond at the Richmond Justice Center, with the exception of Sheikhzad who was released on bond.

All eight were charged with unlawful hazing of a student and several faced giving alcohol to a minor charges.

“These arrests signify that you’re not going to get away with hazing in the state of Virginia,” White told WWBT. 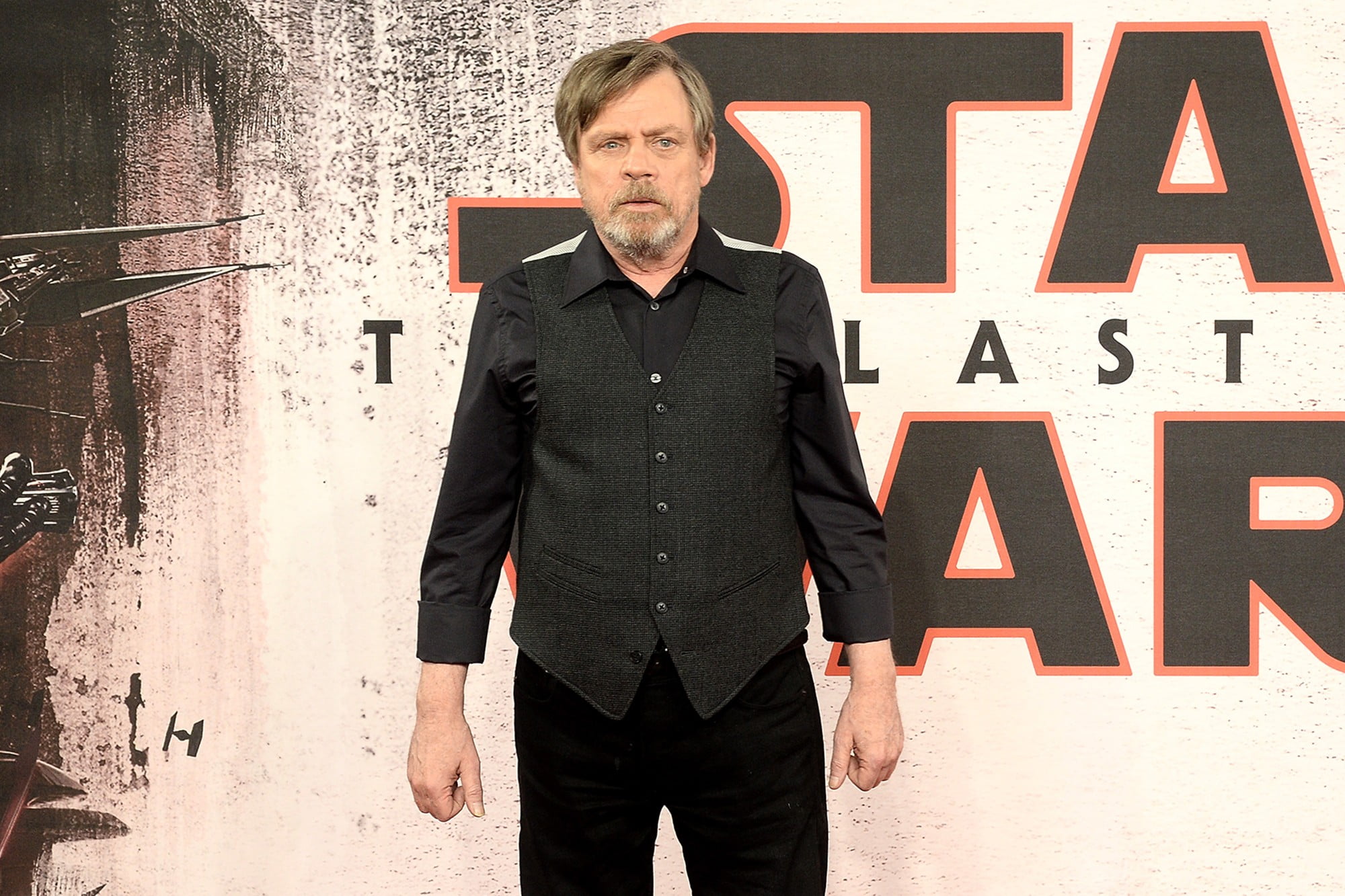 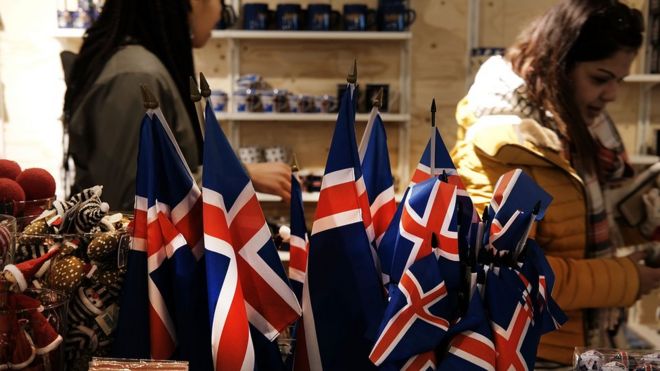