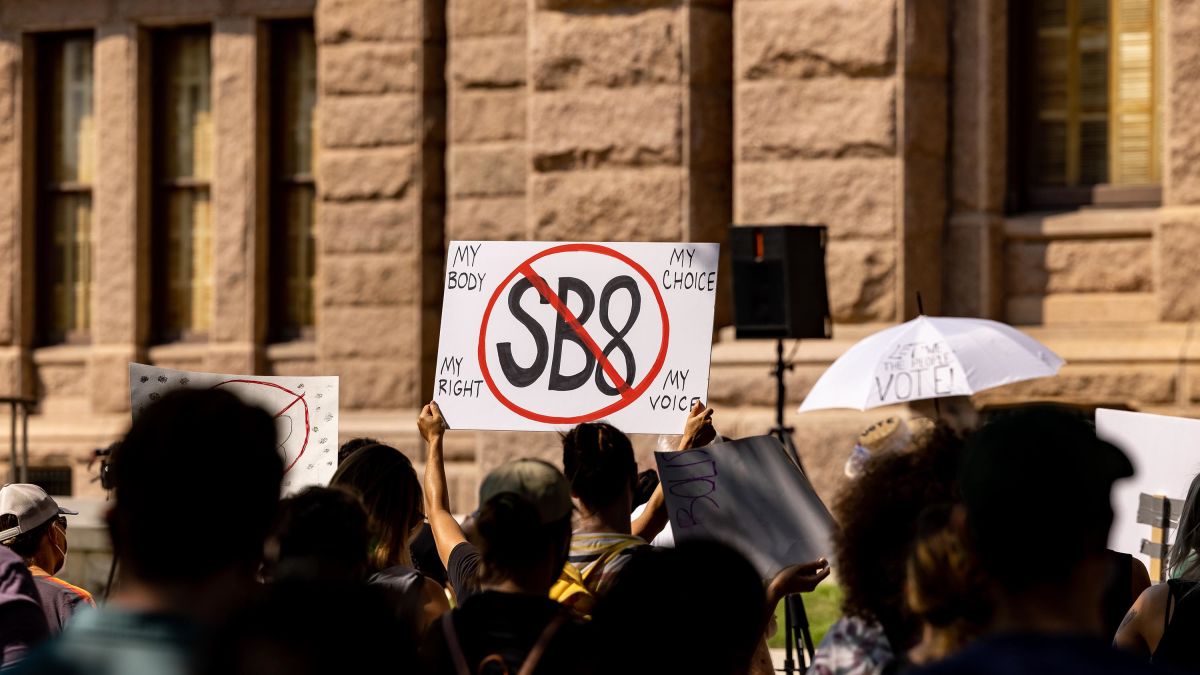 CNN- Two key conservative justices seemed open to arguments from abortion providers that they should be able to challenge a Texas abortion six-week ban in federal court as the Supreme Court grappled with the issue for nearly three hours on Monday.

In a separate challenge, brought by the Department of Justice, however, several conservative justices did express some reservations about the breadth of the government’s arguments, with Chief Justice John Roberts calling the Biden administration’s argument “as broad as can be.”
Some justices, lead by Justice Elena Kagan, suggested that the court could allow the suit brought by abortion providers to go forward and refrain from having to take action on the more complicated Justice Department case.
Reading tea leaves at oral arguments, however, is a complicated endeavor. The arguments were lively, featuring four lawyers probing the law that has blocked most women from getting abortions in Texas before they even know they are pregnant. Texas Attorney General Ken Paxton got a rare seat at the counsel table sitting near his legal team. The majestic chamber was nearly empty due to Covid restrictions, with lawyers, journalists and law clerks sitting 6 feet apart and wearing masks. Only the spouses of Roberts and Justice Stephen Breyer, Jane Roberts and Joanna Breyer, sat in a visitor’s section.
Oral arguments were two months to the day that a 5-4 court allowed the law to go into effect, halting most abortions in the country’s second largest state, and flooding clinics in nearby states with patients from Texas.
Amid a nationwide firestorm, the Supreme Court agreed to fast-track two appeals brought by a coalition of abortion providers and the Biden administration, signaling that the justices understand the case to be one of the most urgent the court has considered under Roberts.
While both the providers and the Biden administration had won challenges in federal district court, the conservative 5th US Circuit Court of Appeals reversed and allowed the law to remain in effect. 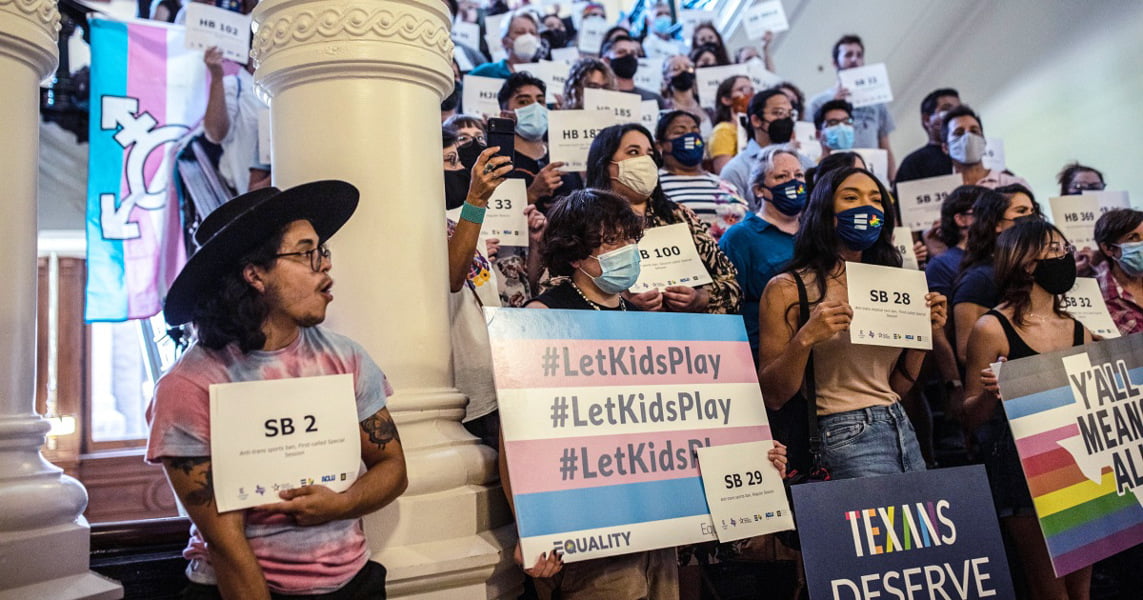 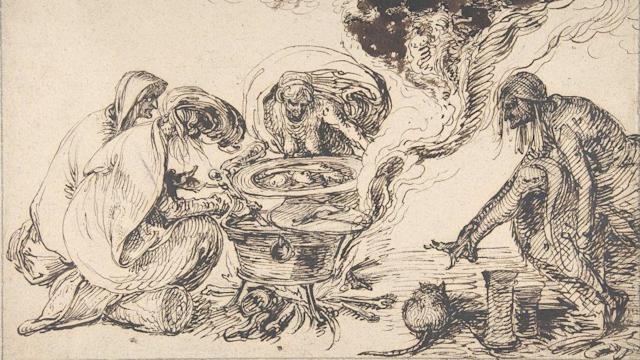