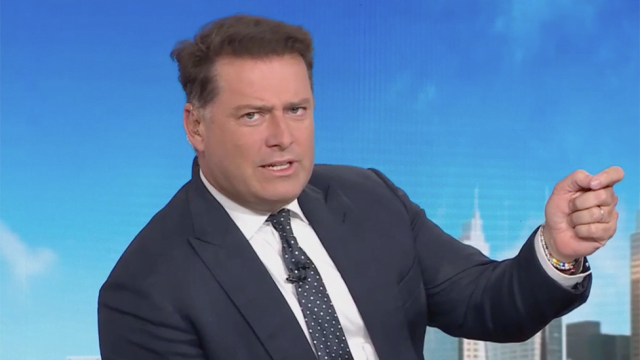 The TV presenter said he felt “stick to his stomach” after hearing Higgins’ story, and accused authorities of a “cover-up”.

As first reported by news.com.au on Monday, Higgins was working as a media advisor for Defence Minister Linda Reynolds in 2019 when, she said, a male colleague assaulted her in Reynolds’ office after a night out.

Higgins said she was offered a lift home by a male staffer, but he redirected the taxi to Parliament House, where the pair went through several security checkpoints to get to Minister Reynolds’ office and where Higgins fell asleep on a couch. Higgins told ‘The Project’ that he assaulted her there.

Days after the alleged incident, Reynolds called a meeting in the same office where Higgins says she was attacked.

Higgins said she felt like she had to choose between her career and pursuing the matter with the police to seek justice.  When Higgins finally gave her account of the alleged assault to the police, she said the sexual crimes unit told her it was having trouble acquiring the CCTV footage from Parliament House.

Since the news emerged, news.com.au reported CCTV footage showed security guards unlocking the office door for Higgins’ male colleague and that the office was then cleaned over the weekend “at the request of the Department of Finance”.

While interviewing Canavan on Wednesday, Stefanovic accused authorities of a cover-up.

“A woman was raped inside Parliament House. It makes me sick to the stomach that this has happened,” he said.

“There’s no question this has been covered up. I mean, the security guards, they’ve covered up evidence. We haven’t been able to see any of the actual security vision.

“There was a deep clean of the room that went on. I mean, Linda Reynolds, I can’t fathom how her position is tenable. It’s untenable.”

Speaking in defence of Minister Reynolds, Senator Canavan said that “obviously when an incident like this is reported, there has to be a proper investigation and that has to be handled by authorities, police and others in an HR environment.

“I don’t believe there’s any evidence that Minister Reynolds did not seek to follow this matter up.

“Ms Higgins obviously does not think she was provided the support that she deserved, and that’s regrettable and the minister has apologised. Perhaps we can learn from that. I’m not here to cast stones. But I don’t think that Minister Reynolds acted in any way but good faith in these circumstances.”

Stefanovic, however, pushed back.

“I’m sorry, but Linda Reynolds, if a woman is saying that she was raped inside her parliamentary office, it is beyond belief that the authorities weren’t told,” he said.

“Hang on, hang on,” responded Canavan. “I don’t know all the details, and perhaps probably you don’t either. I believe that the police were… there was an investigation, but I’m doing that on reports.

“What we do know is that my understanding is Minister Reynolds did encourage Ms Higgins to take the matter up with police.

“Now, again, there’s always a balance here, that the agency has to be with the victim themselves about what occurs. It would have been inappropriate for Minister Reynolds to start broadcasting this matter more widely without the permission of the victim.”

Stefanovic also questioned why Prime Minister Scott Morrison hadn’t heard about the incident until this week.

“I’m shocked there wasn’t a system in place. I mean, this happened inside Parliament House,” said the host.

“So the prime minister can handle a worldwide pandemic, but this happens under his own roof and he doesn’t know about it?”

“It is important that Ms Higgins’ views are listened to and respected. The Government regrets in any way if Ms Higgins felt unsupported through this process,’’ the statement said.

The statement also said that “Minister Reynolds stated to Ms Higgins that her only concern was for her welfare and stated there would be no impact on her career.”

Morrison apologised on Tuesday after having a conversation with his wife, Jenny.

“She said to me, ‘You have to think about this as a father first. What would you want to happen if it were our girls?’ he told reporters.

“Jenny has a way of clarifying things,” he added. “It shatters me that, still, in this day and age, that a young woman can find herself in the vulnerable situation that she was in. Not her doing.”

Soon after he made the statement, the prime minister faced a wave of backlash with the #NotJustADaughter hashtag starting to trend on Twitter.

Labor MP Julian Hill addressed the PM’s response in Parliament later that day, saying, “Like the PM, I have a daughter…. But that is completely irrelevant to understanding that violence against women is never acceptable. 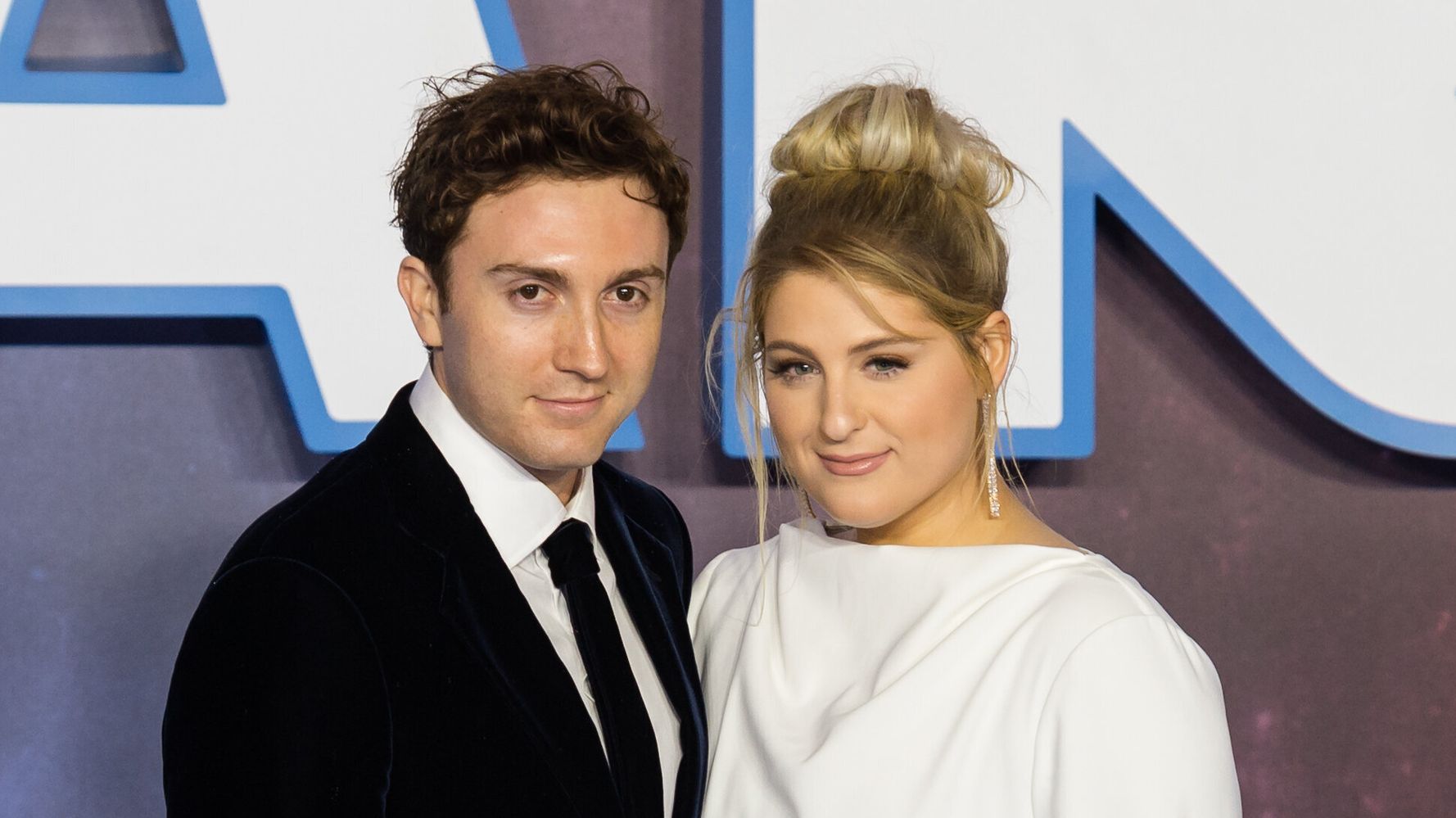 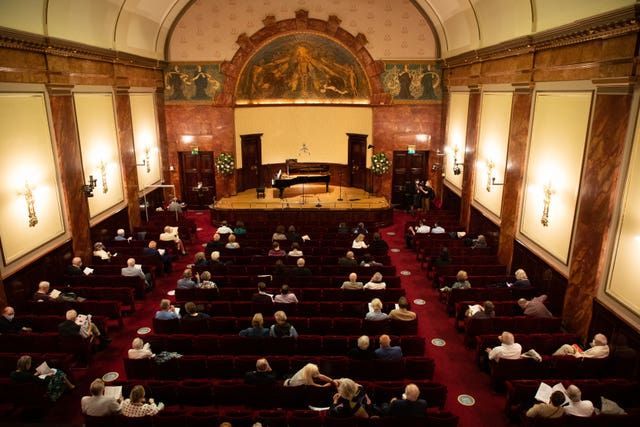