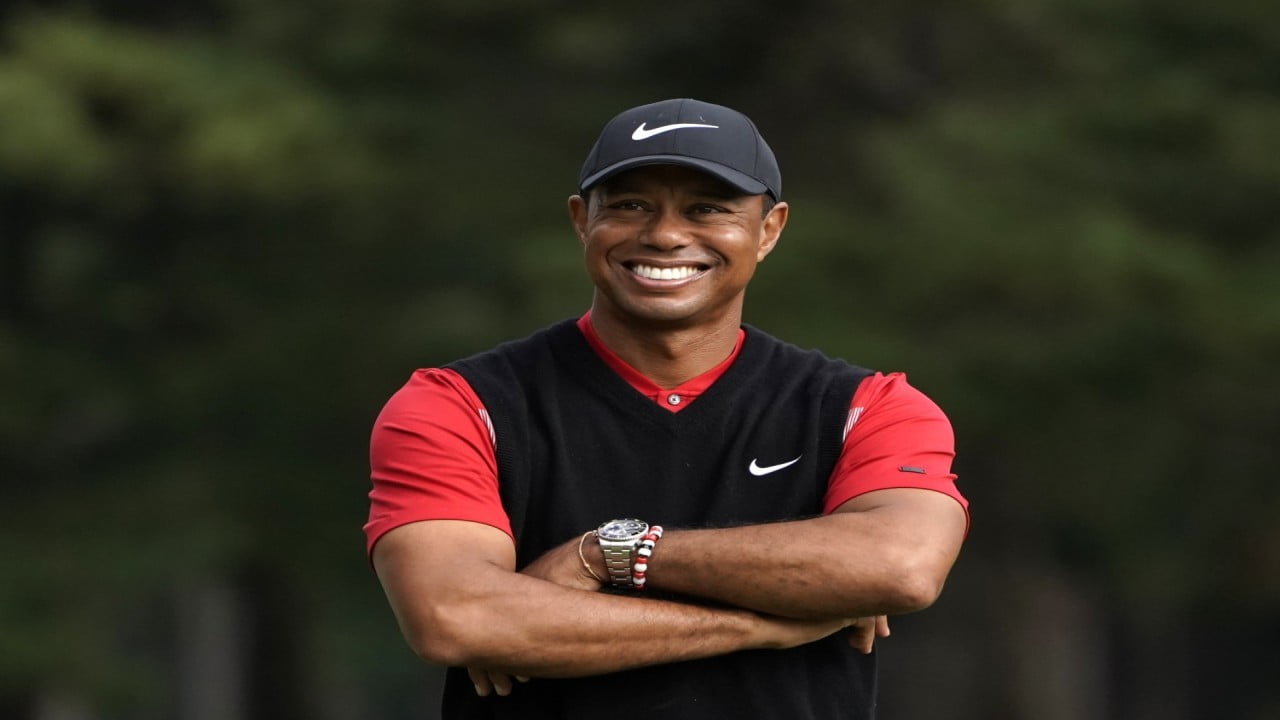 foxnews– The investigation into Tiger Woods’ horrific crash reportedly put the focus on the “black box” located in the luxury SUV the golf legend wrecked last week in Southern California.

The Los Angeles Sheriff’s Department executed a search warrant to extract data from the “black box” in the 2021 Genesis GV80 to determine how fast the vehicle was going, among other things, according to a report Tuesday.

Authorities have already said that Woods will avoid reckless driving charges in the crash.

Woods, 45, suffered “multiple leg injuries” after being involved in a single-vehicle roll-over collision on the border of Rolling Hills Estates and Rancho Palos Verdes last week.

It’s the latest health setback for Woods, who has had nine previous surgeries.

The golfer is known for comebacks, though, winning the Masters in April 2019 for the fifth time despite four back surgeries and other health issues.

He has won 15 major championships and has a record-tying 82 victories on the PGA Tour. 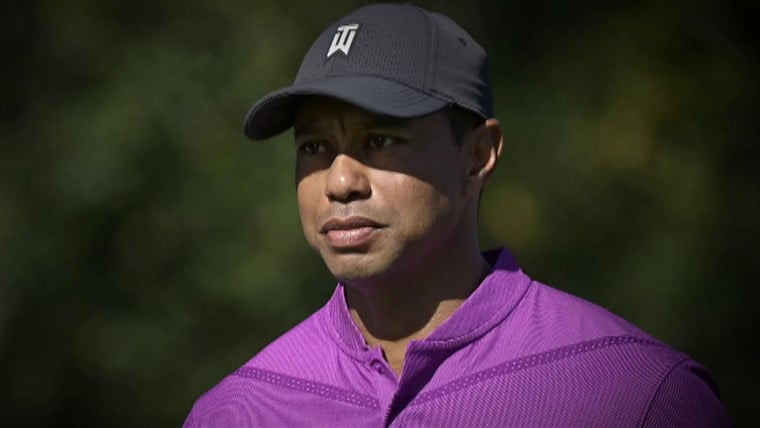 Previous post Tiger Woods was unaware of 'how gravely he was injured' immediately after wreck, deputy says 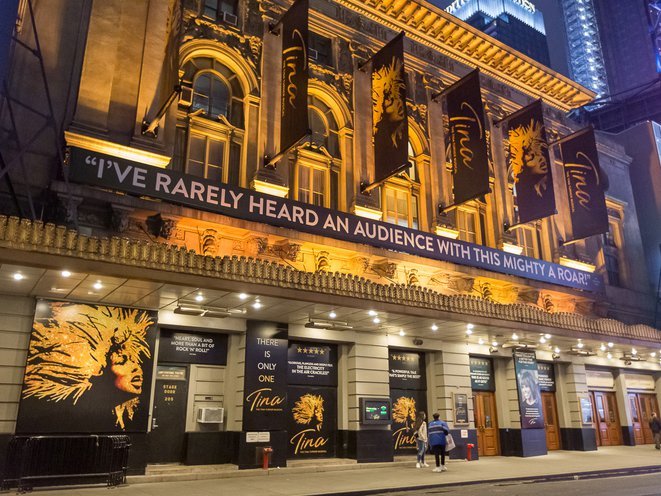 Next post With Broadway still dark, actors find work 10,000 miles away in Sydney