The Most Popular Movies On Netflix Right Now Besides ‘Fear Street’ 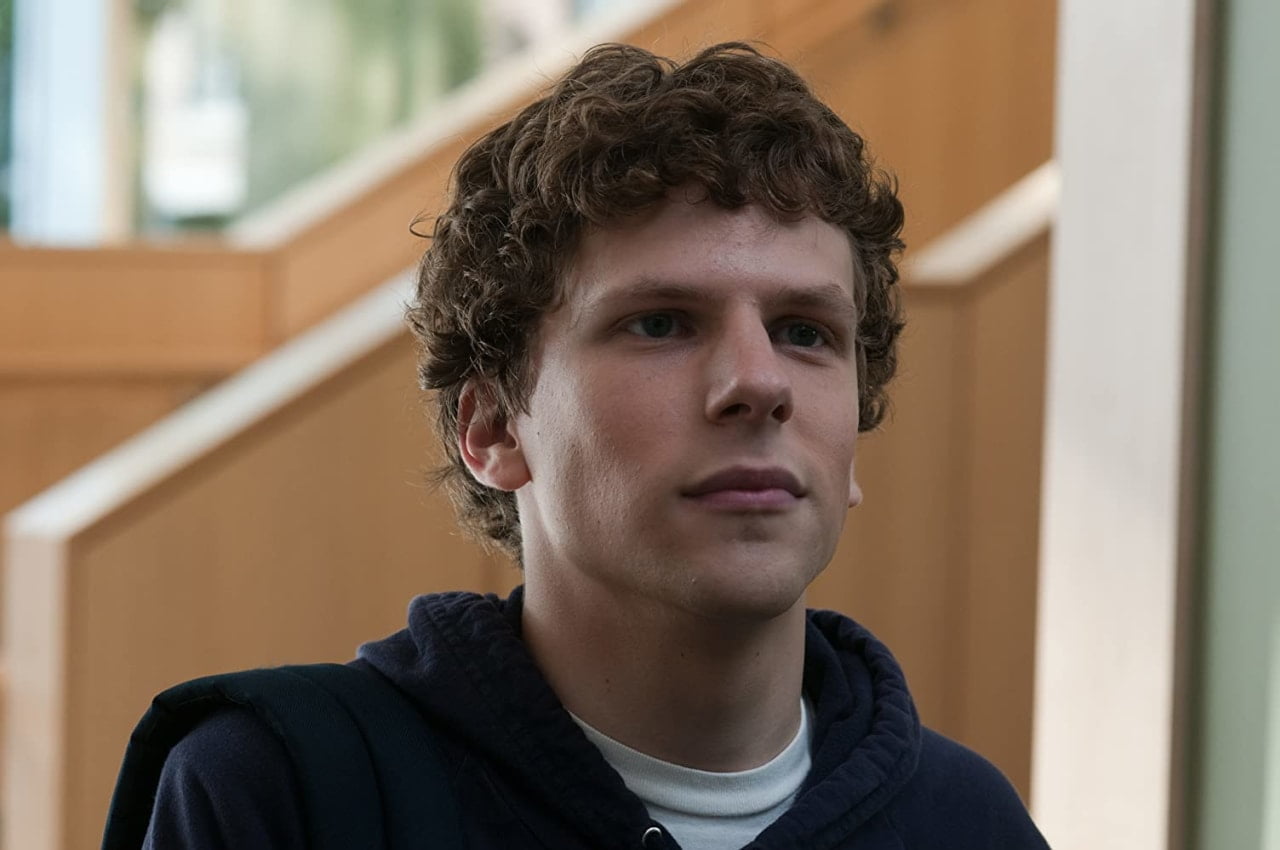 huffpost– “Fear Street Part 2: 1978” is the most popular movie on Netflix, according to the streaming service’s public ranking system.

Based on a book by R. L. Stine, the teen slasher film is the second installment in the “Fear Street” trilogy. “Fear Street Part 2: 1978” was released on July 9. It follows a group of teenagers who band together to try to survive a series of murders at Camp Nightwing.

In second place on the list is the Russian comic book adaptation, “Major Grom: Plague Doctor.” Another foreign film in the top five is the French movie “How I Became A Superhero.”

The non-Netflix movies on the list include the ensemble comedy “Mother’s Day,” the first two “Kung Fu Panda” films, and “Talladega Nights: The Ballad of Ricky Bobby.”

Read on for the full list of the top 10 movies. And if you want to stay informed about everything joining Netflix each week, subscribe to the Streamline newsletter.

Previous post Orbán wants a Chinese university in Hungary. Opponents see a chance to turn his nationalist rhetoric against him 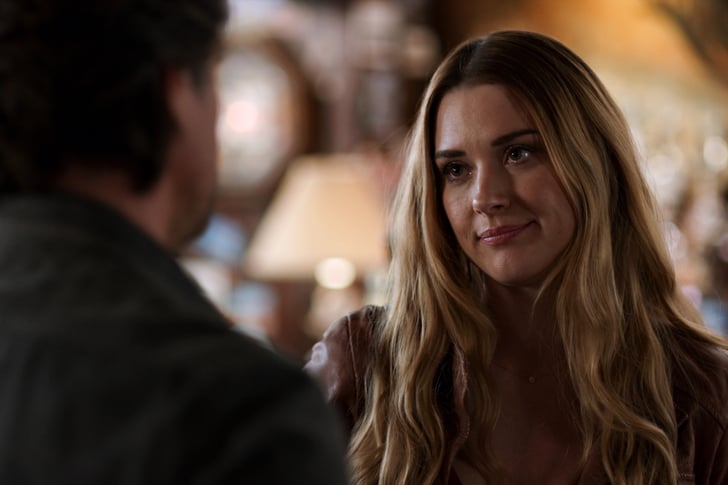