The 10 Most Popular Movies On Netflix Right Now (Dec. 7) 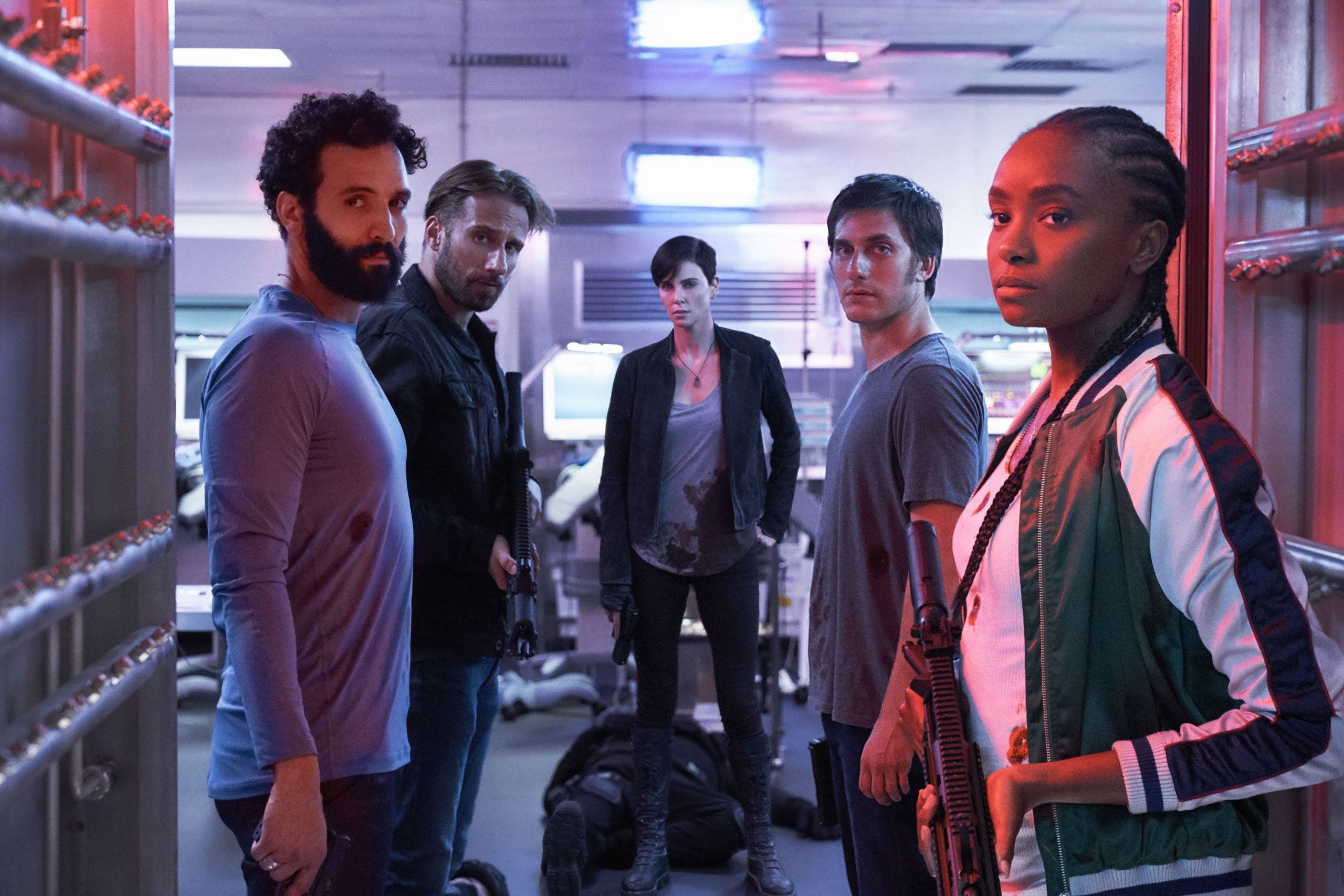 huffpost– “Peppermint” is the most popular movie on Netflix, according to the streaming service’s public ranking system.

The 2018 action movie stars Jennifer Garner as a woman who wakes from a coma to find her family murdered. When the criminal justice system doesn’t deal with the killers, she decides to take justice into her own hands and becomes a dangerous vigilante.

The film earned a 12% on Rotten Tomatoes.

Ron Howard’s “Hillbilly Elegy” maintains a spot in the top 10 after debuting at third. The adaptation of a 2016 memoir stars Amy Adams and Glenn Close in what was initially expected to be an Oscar contender. The movie earned a 25% on Rotten Tomatoes. I included it in a round-up of Netflix’s worst films of 2020.

Curiously, Netflix’s latest Oscar contender, David Fincher’s “Mank,” didn’t make the list at all in its debut week. Netflix tends to push its new movies into the top 10 upon their debut by flooding subscribers’ homepages with suggestions to watch. But apparently, subscribers didn’t broadly want a black-and-white film about the writing of “Citizen Kane.” I really enjoyed it, though, and think it may be Netflix’s best movie of the year.

Read on for the full list of top 10 movies. And if you want to stay informed about everything joining Netflix each week, subscribe to the Streamline newsletter. 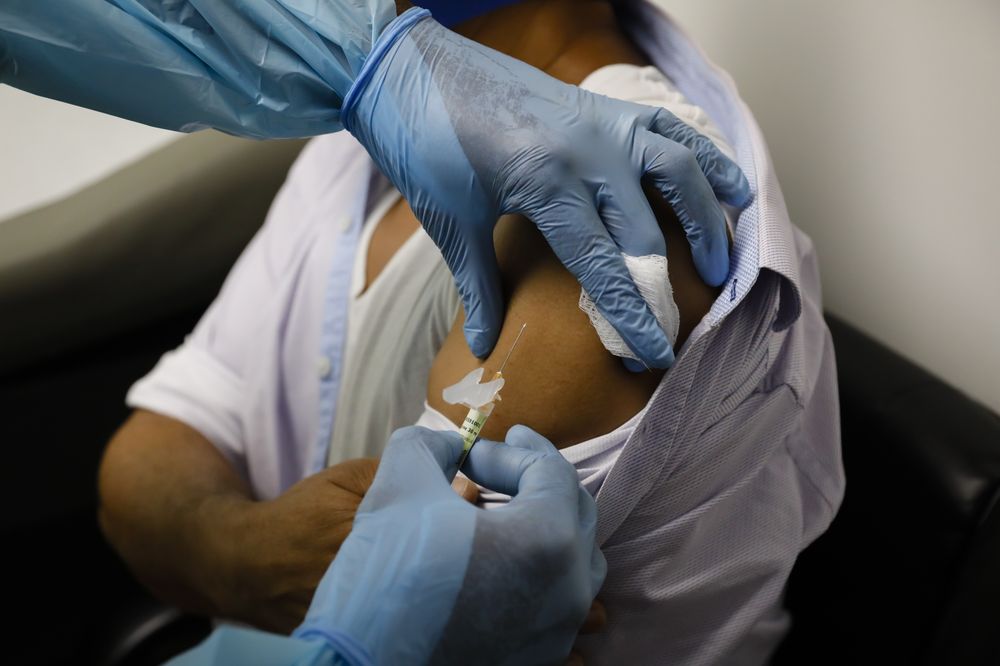 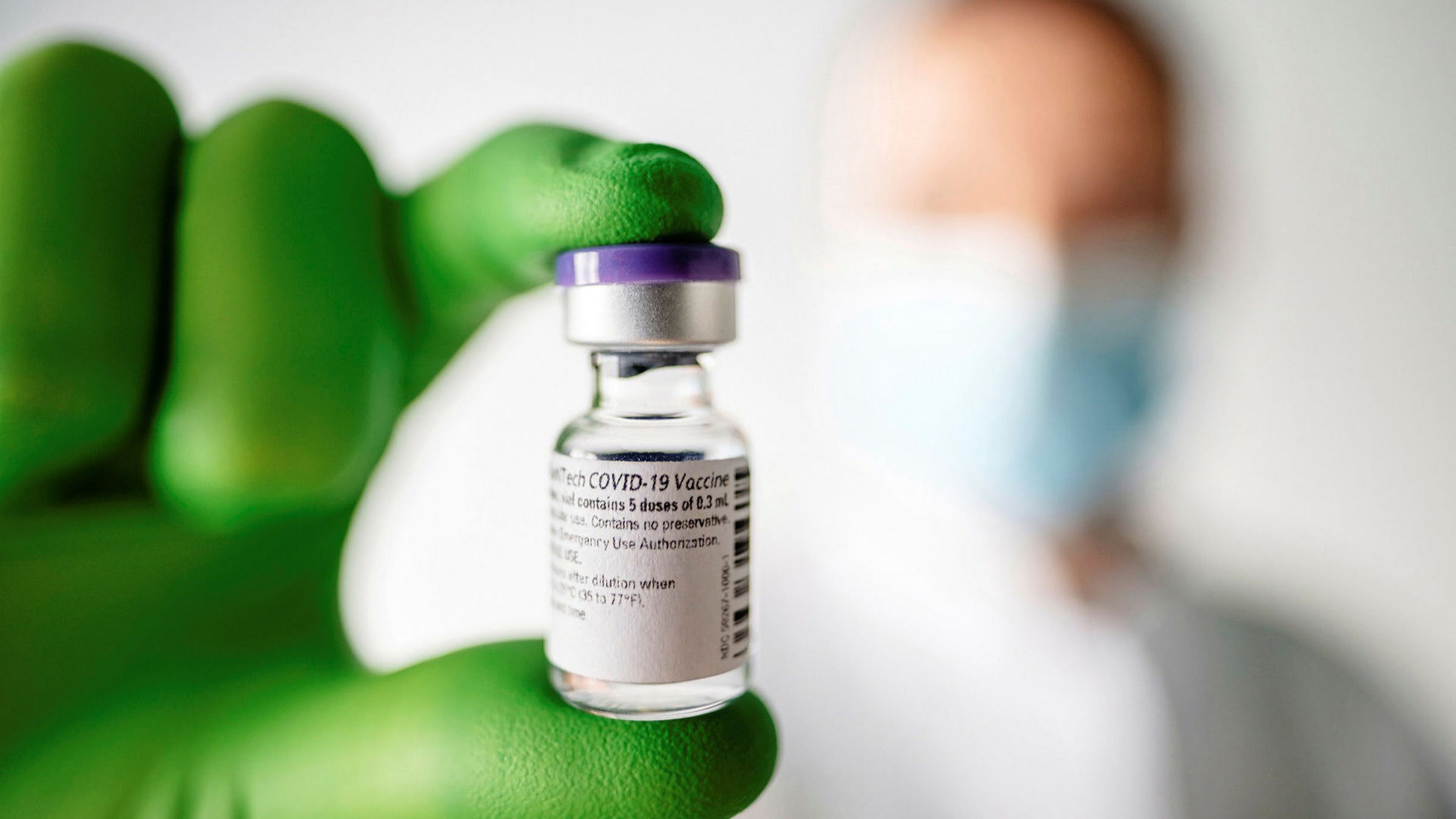 Next post Tuesday Is ‘V-Day’ In Britain; First Citizens Will Get COVID-19 Vaccine