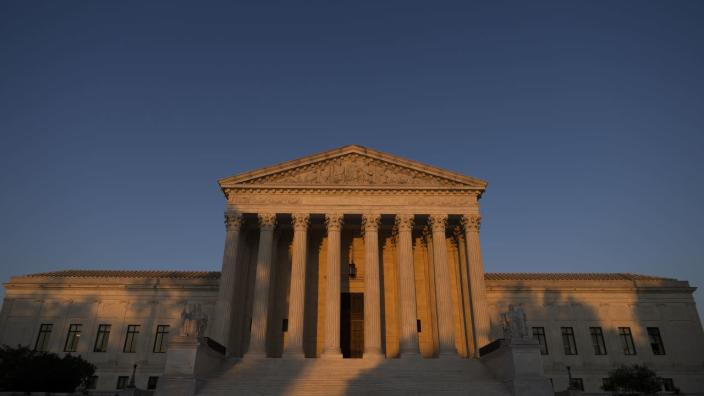 usatoday– The Supreme Court halted the execution of a Texas death row inmate Wednesday who asked that his pastor be permitted to lay hands on him and pray while he dies.

John Ramirez, convicted of a 2004 murder at a Corpus Christi convenience store, asserted that a Texas policy prohibiting his pastor from placing his hands on him during his execution violated his First Amendment right to practice his religion without government interference.

Ramirez’s execution had been set to take place after 6 p.m. CT. In a one-paragraph order, the court stayed his execution and granted his request to hear his case. The court said it would hear arguments in the appeal in October or November.

The case sits within the crosscurrents of a court that has permitted many executions to go forward but at the same time has looked favorably on claims challenging government policies burdening religious exercise.

In February, a majority of the court halted the execution of an Alabama man who was denied the opportunity to have his pastor at his side in the execution chamber. In that case, Associate Justice Amy Coney Barrett joined the court’s liberal justices in ruling that the state had not adequately justified the policy.

The decision to take the case comes after the court has received significant criticism for a series of rulings on the court’s so-called shadow docket, which are settled without oral argument and on an expedited basis. The court permitted a Texas law banning most abortions after six weeks to take effect earlier this month and blocked President Joe Biden’s eviction moratorium during the COVID-19 pandemic – both of which came up on the court’s shadow docket.

Ramirez’s attorney told the court that the Texas policy required the pastor to “stand in his little corner of the room like a potted plant” and that “if he even breathes through his mouth, the warden may declare that” the pastor is violating the state’s policy by “trying to utter prohibited words of prayer.”

Texas officials cited security concerns with having the pastor touching Ramirez while the lethal injection is administered.

“That a state may not impose policies coercing an inmate to do what his religious (tenets) forbid does not mean that it must accede to his every religious demand,” Texas Attorney General Ken Paxton told the court in legal papers. “By design, prisons impede inmates’ freedom to behave as they might wish, which, necessarily limits some of their religious behavior.”

Ramirez, 37, was sentenced to death in 2008 for fatally stabbing Pablo Castro, a convenience store clerk. Ramirez was a 20-year-old kitchen worker when he and two women confronted Castro outside a market in search of money to buy drugs, according to the Corpus Christi Caller-Times. Ramirez beat and kicked Castro and stabbed him 29 times with a 6-inch serrated knife. The three left with $1.25.

Ramirez fled to Mexico, where he evaded arrest for three-and-a-half years.

A federal district court in Texas and the New Orleans-based U.S. Court of Appeals for the 5th Circuit had denied Ramirez’s request. 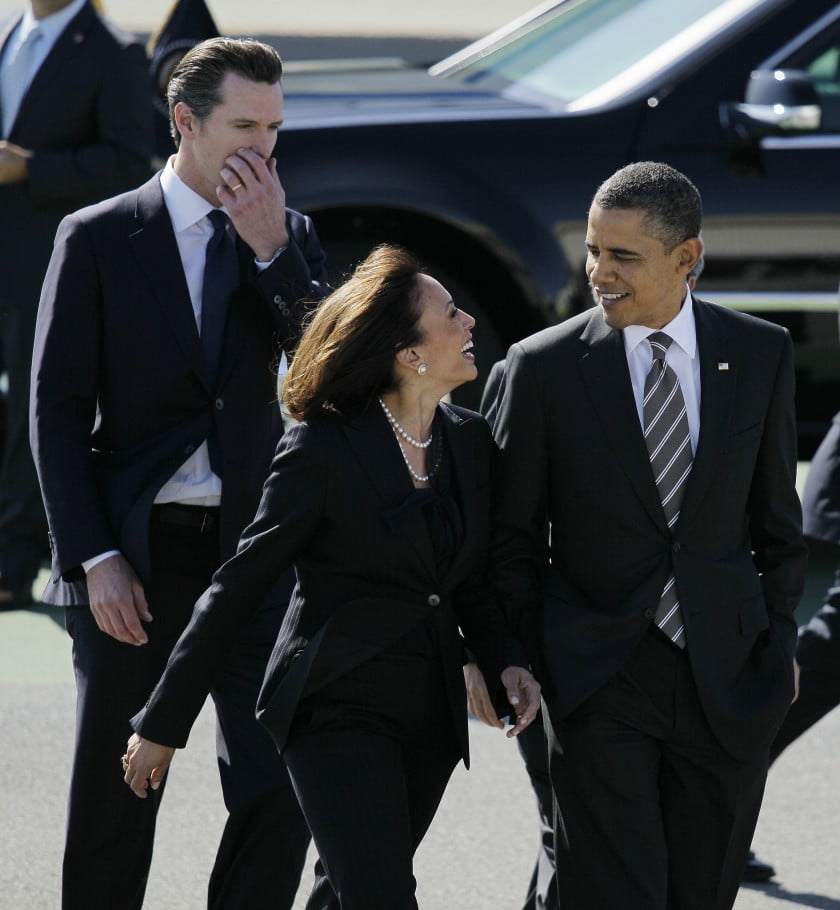 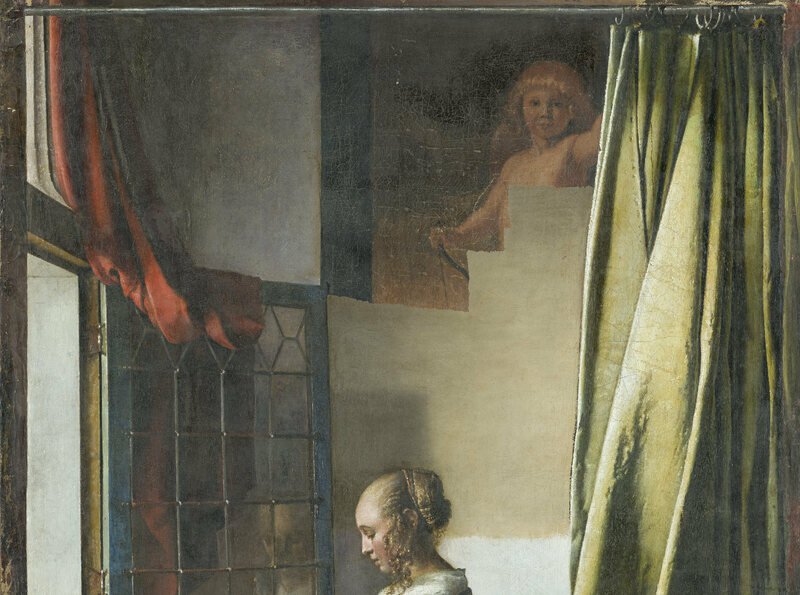