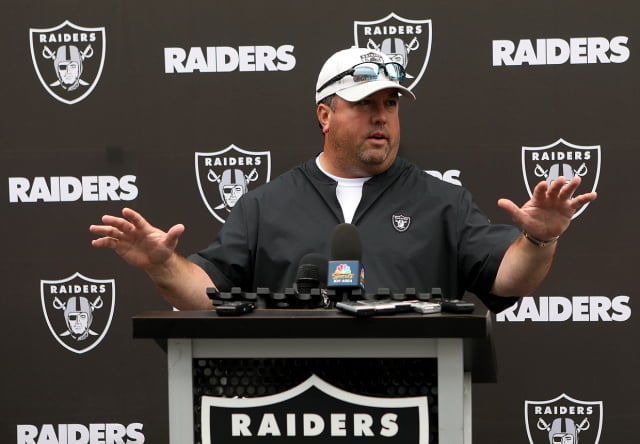 sanfrancisco– The Las Vegas Raiders have fired defensive coordinator Paul Guenther after he failed to make any significant improvement for the unit in nearly three full seasons on the job.

The Raiders announced the decision following a 44-27 loss to the Indianapolis Colts that dealt a severe blow to their playoff chances.

Defensive line coach Rod Marinelli will take over on an interim basis for the rest of the season. The Raiders allowed the most points in the NFL in Guenther’s nearly three seasons running the Raiders defense.

The Raiders allowed 212 yards rushing, 7.7 yards per play, had no sacks, no takeaways and forced only one punt in a game that was all too reminiscent of so many since Guenther arrived with coach Jon Gruden in 2018.

“No answer today, but we better find some answers and as soon as I’m done here, we’ll start searching,” Gruden said after the game but before the decision was announced.

Guenther was Gruden’s most important hire when he returned to the Raiders in 2018, but he was never able to rebuild a defense that was gutted when star pass rusher Khalil Mack was traded to Chicago before the season opener that year.

But the biggest issue was that the team showed few signs of improvement this season despite having made heavy investments in free agency and with four defensive starters drafted in the top two rounds the past two seasons.

The Raiders showed some flashes earlier in the season, slowing Patrick Mahomes down in the second half of an upset in Kansas City in October and then generating five takeaways in a win over Denver last month.

But the defense has regressed in recent weeks, allowing Mahomes to drive for the winning score in the closing minutes of Week 10 and then struggling to stop Atlanta, the Jets and Indianapolis the past three weeks.

The Raiders have allowed more than 200 yards rushing in each of the past two games, just the seventh time they’ve ever done that, and offered little resistance against the Colts.

Free agent additions Cory Littleton, Maliek Collins and Carl Nassib have made little impact and 2019 fourth overall pick Clelin Ferrell has only two sacks all season and 2018 third-round edge rusher Arden Key has none all season.

Perhaps the most consistent defensive player has been linebacker Nicholas Morrow, who replaced Littleton in recent weeks as an every down linebacker. Morrow was originally an undrafted free agent acquired by the previous regime.

Marinelli has previously served as a head coach in Detroit and defensive coordinator in Chicago and Dallas. He has long ties to Gruden, having served as his defensive line coach for the Super Bowl champion Tampa Bay Buccaneers in 2002 and then rejoining Gruden this season on the Raiders.

He takes over with the Raiders facing a short week before hosting the Chargers on Thursday night. Las Vegas has little margin for error if the team wants to make the playoffs for just the second time in the past 18 seasons

“We have three games left. We got a chance to win all three and see what happens at the end,” defensive tackle Johnathan Hankins said before the announcement. “We can’t just let one game deter us from not going out there and performing well. It’s a new day tomorrow to get ready, to get better and to get ready for the next game.” 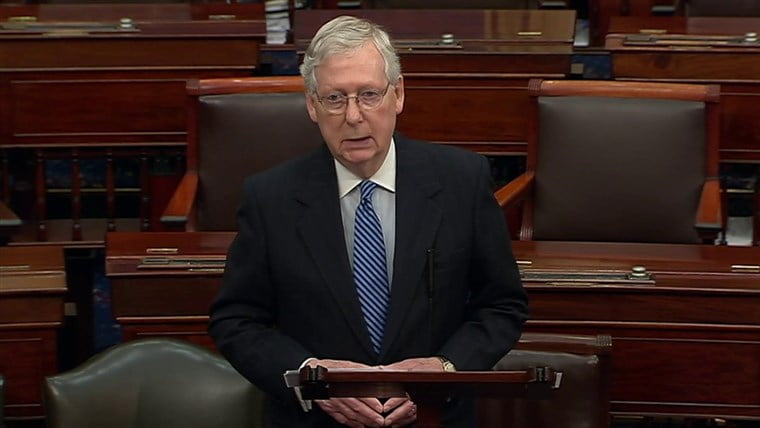 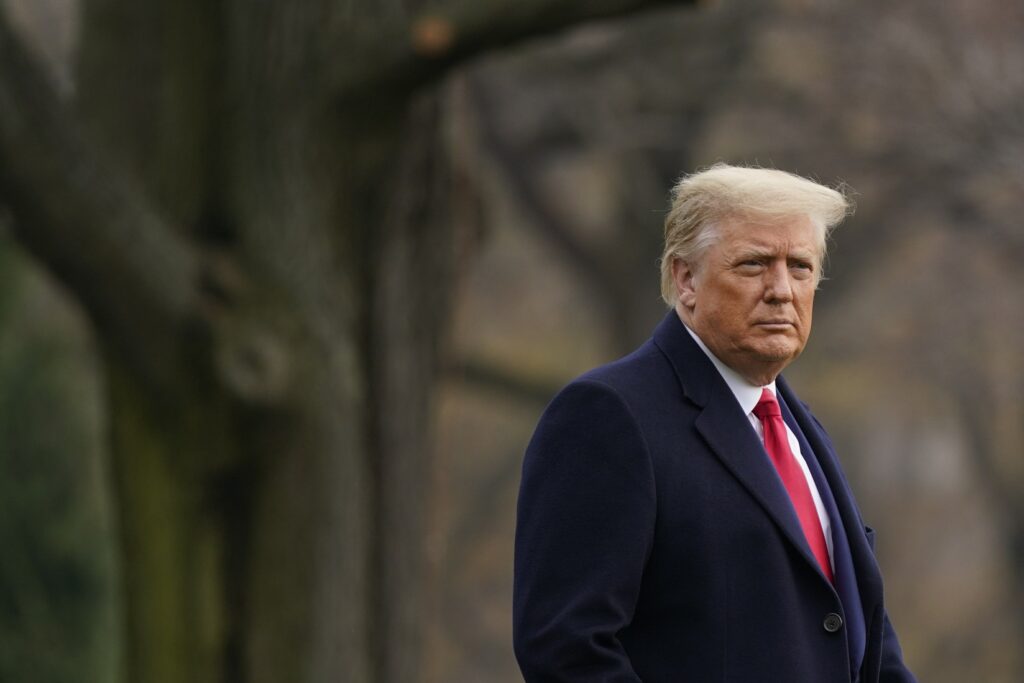