Steven Van Zandt on South African activism: ‘We did light that spark’ 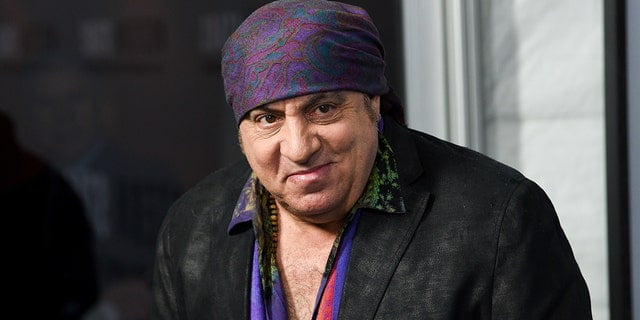 foxnews– Steven Van Zandt may be best known for his music and for starring in “The Sopranos,” but he’s had a notable effect on politics and in activism as well.

The 70-year-old musician is known for creating political-themed music in his solo career after temporarily leaving Bruce Springsteen’s E Street Band. In 1985, he created Artists United Against Apartheid, a group of musicians who refused to perform at the Sun City resort in South Africa in opposition to apartheid.

The group – which included Springsteen, Miles Davis, Bob Dylan, Pat Benatar, Peter Gabriel, Bono and many more – created the song “Sun City” as a symbol of their opposition to apartheid. The tune was meant to raise awareness of the issue in order to prompt world governments to take action.

During an appearance Friday on “Real Time with Bill Maher,” Van Zandt opened up about his time fighting the segregation system, receiving praise from the talk show host for working to change the world.

“It was a lot of people involved, not just us, the four musketeers – me, Danny Schechter, Arthur Baker and Hart Perry – but it was really the United Nations to all of the unions in Europe. It was a big movement,” he said. “We did light that spark, we did light the fuse.”

Maher then pointed out that a number of stars performed at the resort at the time – a list that includes Cher, Elton John and more. But Van Zandt stood up for his colleagues.

“We made a decision: Let’s assume that they were manipulated, which they were,” the rocker said of the musicians that performed at the venue. “Let’s not have infighting amongst the music people.”

He added that he wanted to keep his “eye on the ball because we had a bigger goal in mind.”

Their goal was ultimately to “raise enough consciousness” to see sanctions imposed on South Africa, pressuring them to end apartheid.

The star said he expected then-President Ronald Reagan to veto the actions bill “because he was part of that unholy trinity supporting apartheid – him, [then-British Prime Minister Margaret] Thatcher and [then-German leader Helmut] Kohl.”

He noted that the “cultural boycott” of Sun City that he helped usher in followed a “sports boycott” of the region. The boycotts were followed by economic sanctions.

“Once they came out, [Reagan] did veto it and we overrode the veto because we had raised the consciousness so much,” Van Zandt recalled. “Republicans voted for it. … Republicans voting so Black people could vote?” 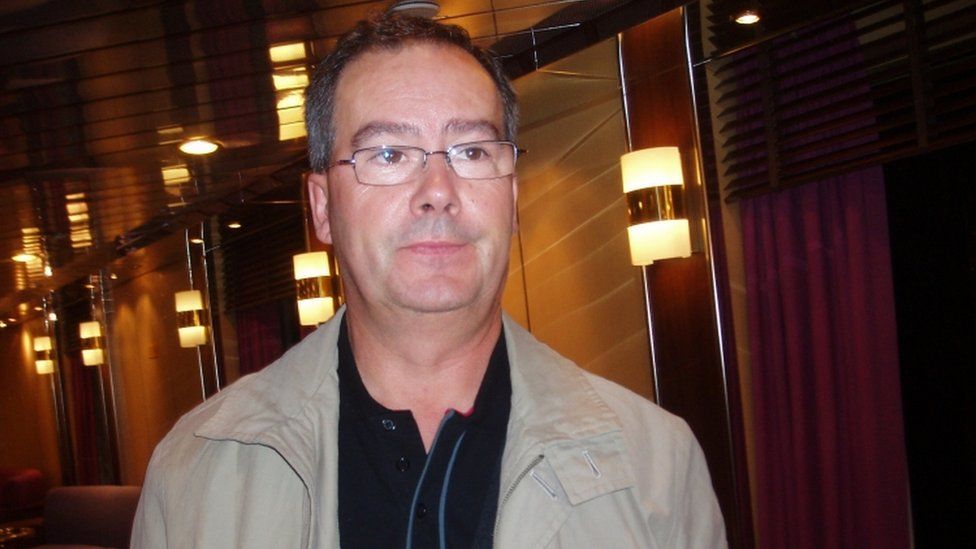 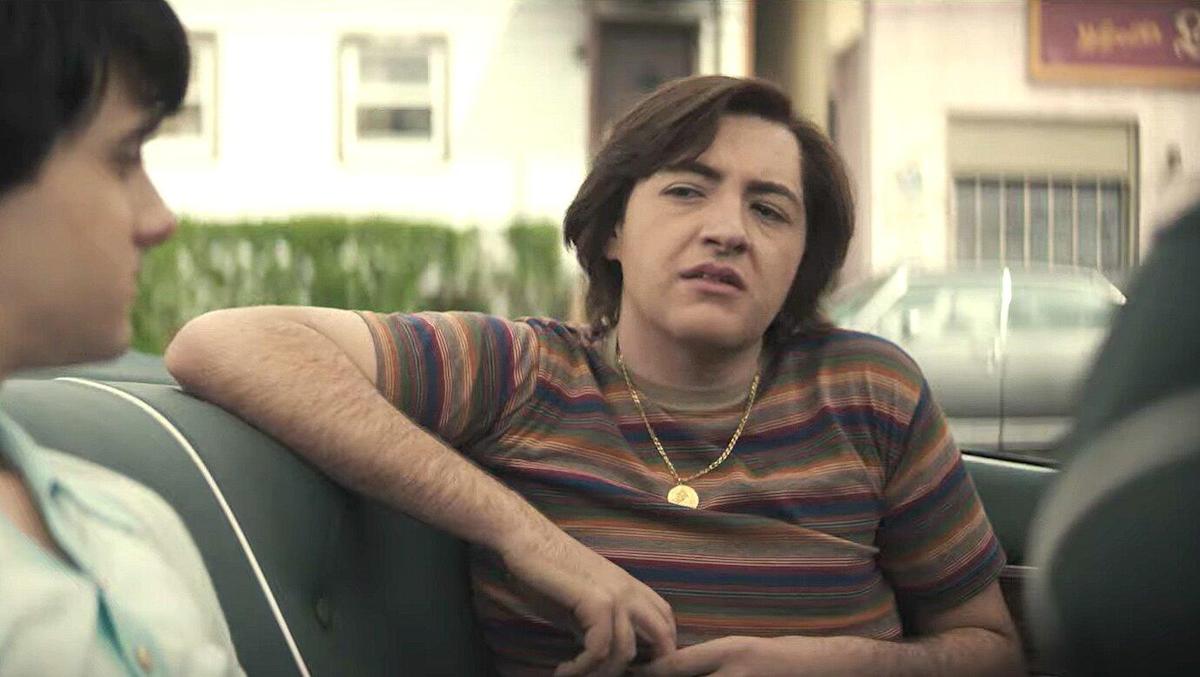