Last year, the company said it didn’t plan to lay off anyone, but it would curb hiring.

The music platform Spotify announced on Monday a 6% reduction in its staff, thus joining a long list of technology companies that have cut their workforces as they see the boom they experienced during the pandemic pass and now fear a possible global recession.

The Stockholm-based company has about 8,600 employees worldwide, according to its website.

Last year, the company said it didn’t plan to lay off anyone, but it would curb hiring.

“Over the past few months we have made a considerable effort to control costs, but it just hasn’t been enough,” Spotify Chief Executive Daniel Ek said in a statement today.

Ek noted that he “like many other leaders” hoped “to sustain the strong tailwinds of the pandemic,” but that he was “overambitious” and now takes “full responsibility.”

The executive president pointed out that the laid off employees will receive five months of severance pay.

Spotify is one of the most popular music platforms in the world, as the company reported in October that it had around 456 million monthly active users.

The company’s announcement on Monday is the latest in a wave of tech layoffs as the industry recalibrates after growing rapidly at the start of the pandemic.

For its part, Amazon announced new layoffs, thus continuing with its goal of eliminating just over 18,000 jobs, including the layoffs it announced last November, the date on which it had already laid off some 10,000 jobs.

In recent months, companies such as Meta, the parent company of Facebook, have also joined this trend, which laid off 11,000 workers; Salesforce, which fired 7,000, Twitter, which got rid of 3,700, and Tesla, which laid off 6,000. 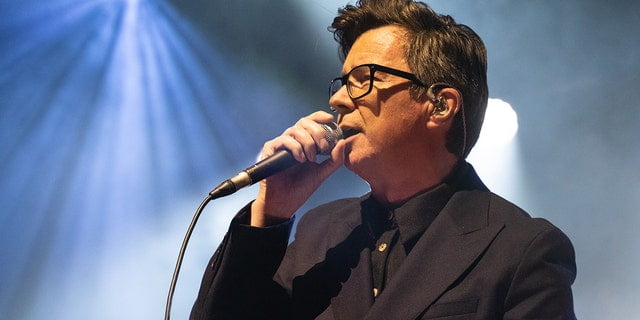