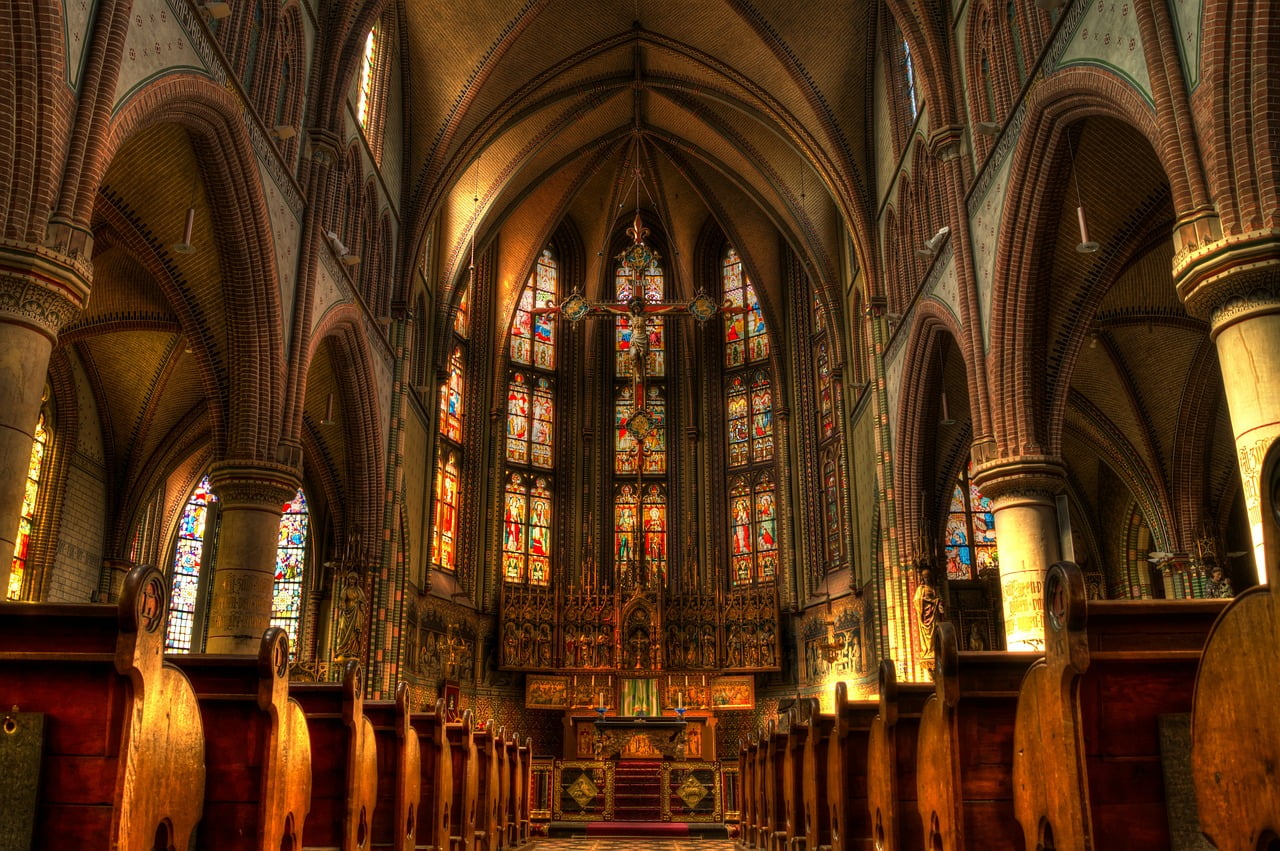 Child abuse within the Catholic Church is nothing new. Apart from widespread media coverage, there have been films made about the lengths to which the Church has gone to in order to hide such abuses behind a veil of secrecy. Now, for the first time in Spain, an investigation is being discussed publicly and financial aid is being given to victims.

Cardinal Juan José Omella, the head of the Catholic Church in Spain, has said the main aim of the investigation is to offer “help and compensation” to the victims of abuse. The Catholic Church, he says, “wants to assume its responsibilities by setting up a new tool that helps clarify the acts of the past and prevent them from reappearing in the future”.

Spain’s Catholic Church vowed to carry out an independent investigation into alleged cases of sexual abuse of children by affiliates of the clergy, following claims by victims that the Church had tried to hide transgressions of any kind.

The investigation is to be carried out by the Spanish law firm Cremades & Calvo-Sotelo.  A German firm, Westpfahl Spilker Wastl, will also be working on the investigation in an advisory capacity, having previously worked on a similar review in Munich, where cases involving nearly 500 abuse victims were identified across the city.

The Spanish investigation is expected to last at least a year. “I am truly overwhelmed by the responsibility of handling a task which involves offering Spanish society an independent judicial audit that genuinely constitutes the truth”, the law firm’s Javier Cremades declared.

Pressure has been mounting on the Church in Spain since December 2021, when the newspaper El País reported on 251 alleged cases affecting more than 1,200 victims. The findings were given directly to Pope Francis, who passed them along to the Congregation for the Doctrine of the Faith.

The clergy seemingly is divided on the issue of abuse. Archbishop, José Ángel Saiz Meneses of Seville, has insisted there were “no complaints”. Archbishop Carlos Osoro Sierra of Madrid said “the fact there are no complaints does not mean there are no cases”.  Not so the victims — Ángel Plaza, a victim, and recipient of economic aid says “the trauma of abuse cannot be repaired by money. It is for life. Once we have lost our childhood and innocence, we cannot get them back.”

As of now, there are 68 judicial inquiries underway into allegations of abuse within religious associations in Spain. 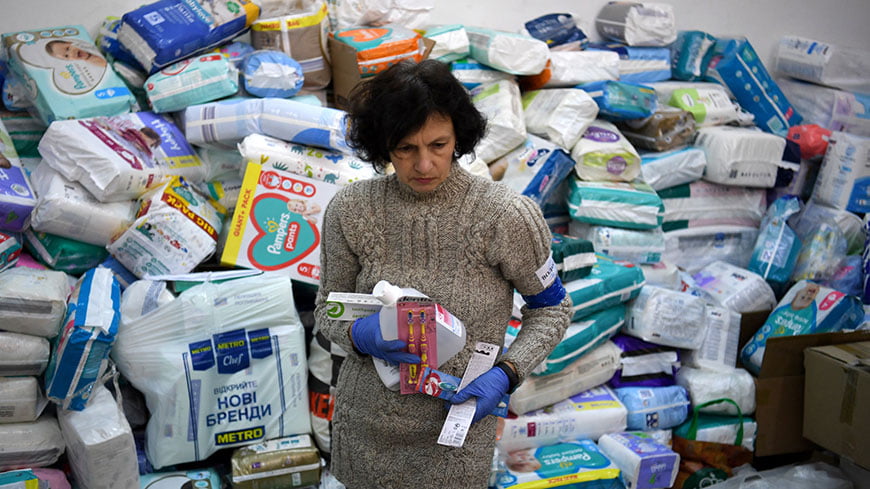