He does not hesitate to reveal from the beginning his obsession with the figure of his mother, Princess Diana, who died in a traffic accident in Paris in 1997.

The red-haired face of Prince Harry has taken over shop windows and counters in the United Kingdom on Tuesday with the launch, preceded by uproar and controversy, of his memoir.

Despite not creating the queues that publishing phenomena such as Harry Potter generate, the volume -titled in Spanish “En la sombra” and in English “Spare” (replacement)- enjoys a massive circulation that has made it a the best seller in the country thanks to pre-reservations.

The Waterstones bookstore megachain has ensured that it is one of the works with the most advance orders of the last decade and also leads Amazon sales in the country.

In the first place, because after its mistaken publication in Spain last week, the British media have already revealed its most morbid parts. Also because Harry himself, young son of King Charles III, has been busy launching several depth charges in interviews promoting the book.

It was known, for example, of his terrible relationship with his brother William, heir to the Crown, which even led to physical confrontation. They also knew about his wartime adventures in the Afghan war, where he killed, as he writes, 25 Afghans as if they were “chess pieces”.

Although if something transpires from reading him, even before the first page, it is that it is the portrait of a still young man (38 years old) but trapped in his turbulent past.

“The past is never dead. It’s not even past.” With this quote attributed to the American writer William Faulkner, which serves as the book’s epigraph, Harry sets the somber tone for the pages to come. And with the same ingenuousness that runs throughout the work, he recognizes how he came across that phrase on an “inspirational” quote website.

He does not hesitate to reveal from the beginning his obsession with the figure of his mother, Princess Diana, who died in a traffic accident in Paris in 1997, or his complex relationship with William (“my dear brother, my archenemy”), whom sometimes pokes in a childish way (“his alarming alopecia, more advanced than mine”).

Britain’s Guardian newspaper said it had obtained an advance copy of Harry’s much-anticipated new memoir, “Spare”, due to be published next week.

The British media have highlighted “In the Shadow” (published by Penguin Random House) which represents an unprecedented immersion in the privacy of the Windsor house.

Harry reveals how castles and royal estates are as much tradition as papier-mâché, a staging designed to underscore the immutability of the institution: “Everything in Balmoral was old or made to look so.”

Behind the fluid and literary style of the text is the pen of J.R. Moehringer, who already turned the memoirs of tennis player André Agassi, “Open”, into something like the gold standard of fictionalized autobiographies.

As in that one, complicated family relationships form the core of “En la sombra”. Only in this case, the family is one of the most followed and scrutinized in the world.

Chrissy Ryan, owner of the independent bookstore BookBar, in north London, today confessed to EFE that she felt somewhat overwhelmed by the media attention that the launch of the book has aroused.

“Many journalists have asked me about the book in advance, although I have no more idea than most. There has been a lot of buzz, especially in the UK. And obviously the media is very excited, which means there is a loss of security in back to the book,” he said.

Ryan received his copies of the book at ten o’clock in the morning, just as his store opened, even though he usually does so days before. Under a persistent rain, no customer waited for the moment to get a copy.

“It has definitely given rise to talk and we have had many conversations about it with clients (…), but I would not say that we had queues at the door since seven in the morning …”, he ironized.

Despite everything, the fact that large stores, such as Amazon or Waterstones, have cut their price in half, (31 euros) or $33.30 to (15 euros), this being $16.12, means that I don’t have much hope of getting big sales either. from the book.

And barely concealing her lack of enthusiasm for the book, the bookseller resorts to English courtesy to “wish the best to everyone in the book”, which she has no intention of recommending. 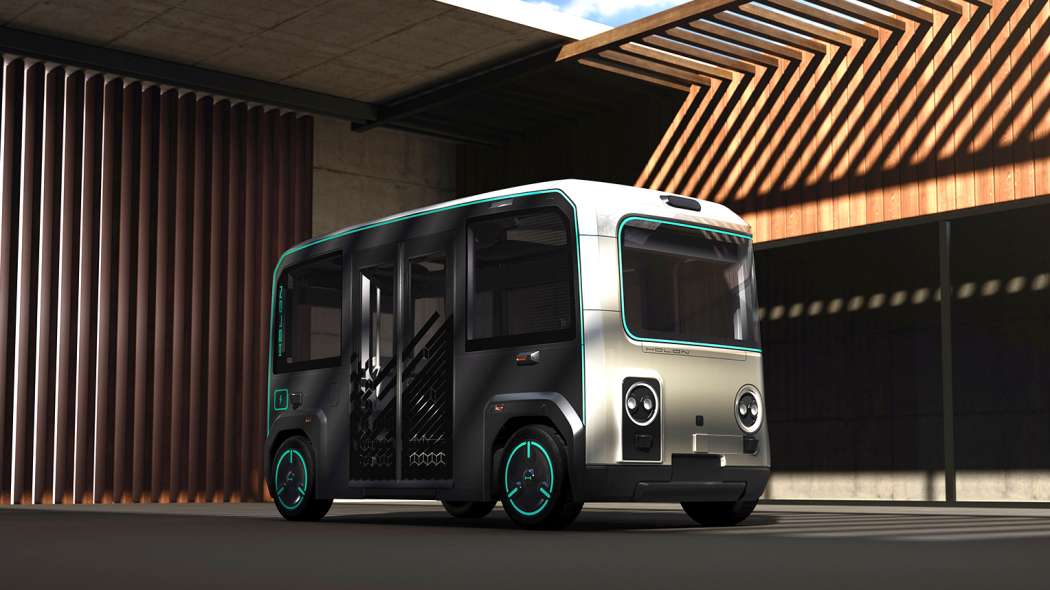 Next post BMW CEO Confident In Competition With Tech Giants