Saint Coltrane: The Church Built On ‘A Love Supreme’ 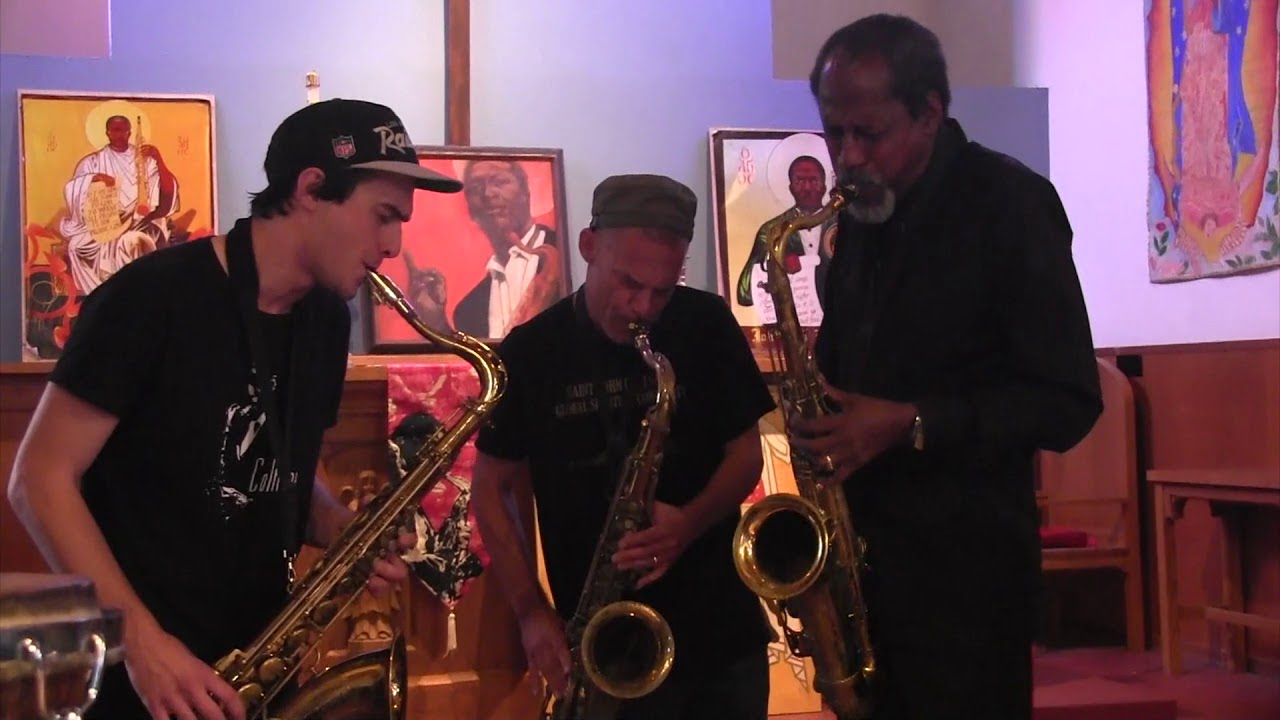 npr– John Coltrane composed these words in December 1964, as part of a poem he called A Love Supreme. He included the poem in the inside gatefold of an album by the same name, released the following year. That same year, a young couple in San Francisco heard Coltrane in concert, sharing a jolt of higher purpose when he seemed to fix them in his sights with the bell of his saxophone.

That couple, Franzo and Marina King, went on to establish a church devoted to Coltrane and his spiritual message, incorporating A Love Supreme as their chief liturgical text. Their house of worship — known today as the St. John Will-I-Am Coltrane African Orthodox Church — has survived decades of change in a gentrifying city, while making a few notable revisions to its charter.

In this 20-minute documentary short, Jazz Night in America pays a visit to the Coltrane Church, thoughtfully tracing its winding history — including a tumultuous period when Alice Coltrane, John’s widow, bestowed and then revoked her support. We’ll delve into the spiritual mysteries of A Love Supreme, from “Acknowledgment” to “Psalm,” and consider what it means to be of service — to a calling, to a community, and to the music that sparked it all. 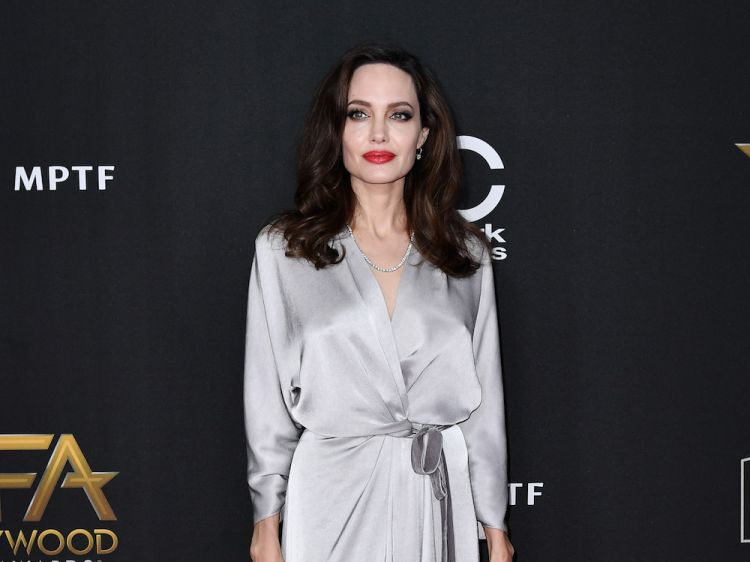 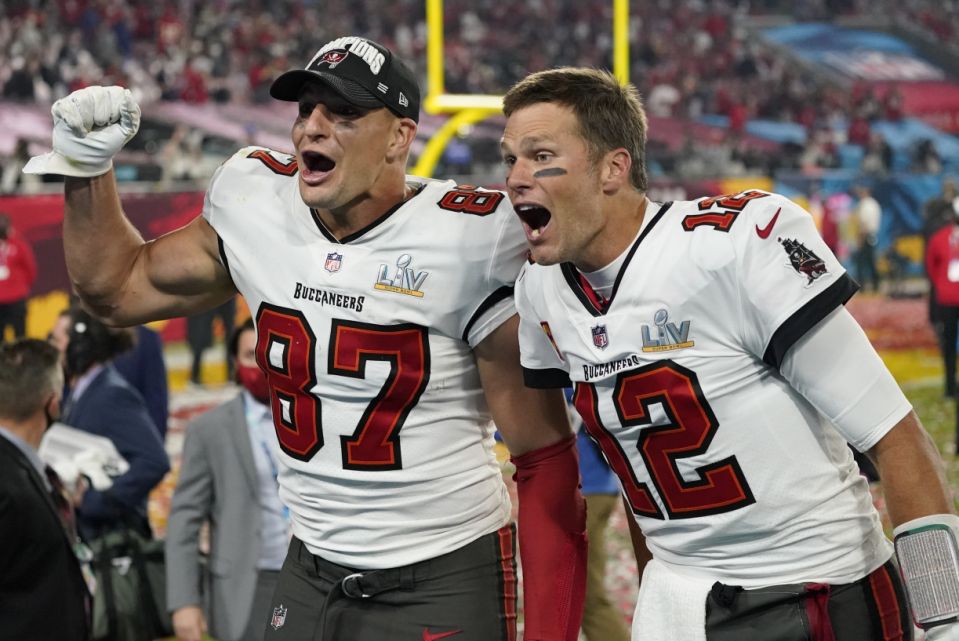