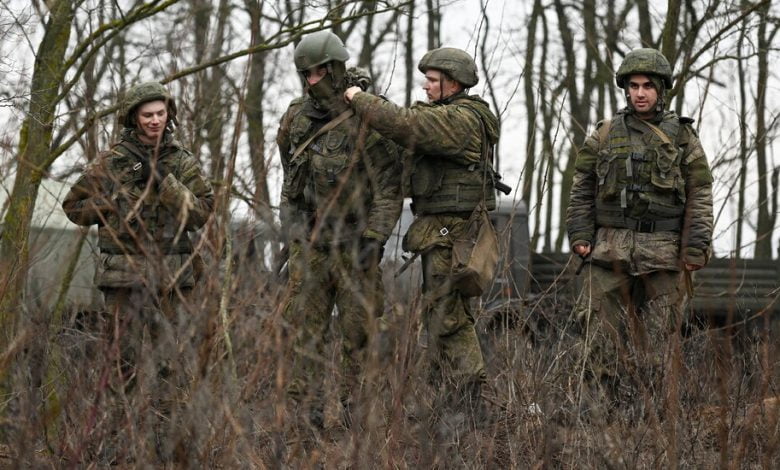 bbc– Russia has demanded strict limits on the activities of the US-led Nato military alliance in the countries neighbouring its borders.

Tension has been rising between Russia and Western countries, who fear Russia plans to invade its neighbour Ukraine.

Russia denies this, but says Nato must rule out Ukraine and others ever joining Nato to defuse the situation.

Moscow wants urgent talks with the US – but its proposals are being viewed as a non-starter in Washington.

Responding to Moscow’s call for direct negotiations with the US, White House spokeswoman Jen Psaki told reporters: “There will be no talks on European security without our European allies and partners.”

Deputy Foreign Minister Sergei Ryabkov said Russia had given the US and Nato two draft treaties. There was no other option, he said, as the “state of relations between Russia and the collective West is a total lack of trust”.

In the proposals Russia sets out a series of radical demands, which require countries that joined Nato after the fall of the Soviet Union not to deploy troops or weapons in areas where they could be seen as a threat to Russia. Heavy bombers and warships would not be allowed in areas outside their national airspace or waters from which they could launch an attack.

That would mean Nato not playing any role at all in any of the three Baltic republics or Poland. And Nato would have to abandon plans for Ukraine and Georgia to eventually join the Western alliance.

Diplomacy is the art of the possible. Well it was… until now.

It’s virtually impossible to imagine the US and Nato signing the draft documents Russian diplomats have drawn up, without considerable changes.

Russia demanding a veto on who joins the Alliance. A non-starter. Nato has said many times before that Moscow can have no say over who gets to be a member.

Plus the Russians want to turn the clock back to May 1997. Any country that joined the Nato alliance after that date won’t be allowed Nato troops or weaponry. How would the Baltic states, which view Russia as a potential threat, feel about that?

A negotiating tactic, perhaps. Ask for the world and hope to secure other concessions.

Or it may be designed for domestic consumption: to convince the Russian public that growing tension between Russia and the West isn’t Moscow’s fault.

Russia invaded Georgia during a brief war in 2008 and seized Crimea from Ukraine in 2014 before backing separatists in eastern Ukraine.

Conflict in the east began in April 2014 and has claimed more than 14,000 lives, with casualties still being reported.

However, the build-up of Russian forces in areas beyond Ukraine’s borders has prompted fears of another Russian invasion.

EU leaders warned at a summit late on Thursday night that any aggression would have “massive consequences and severe cost” and spoke of restrictive measures while calling for diplomatic efforts to resolve the increase in tensions.

They said diplomacy should focus on the four-way dialogue between Paris, Berlin, Kyiv and Moscow, known as the Normandy format. Russia pointedly preferred to focus on talks with the US.

Nato Secretary-General Jens Stoltenberg has warned that Russia is increasing, not reducing, its troops on the border with “combat-ready troops, tanks, artillery, armoured units, drones [and] electronic warfare systems”.

Ukrainian President Volodymyr Zelensky said on Wednesday he would prefer sanctions to be imposed immediately, before Russia took any military action.

Ukraine shares borders with both the EU and Russia, with which it has deep social and cultural ties. 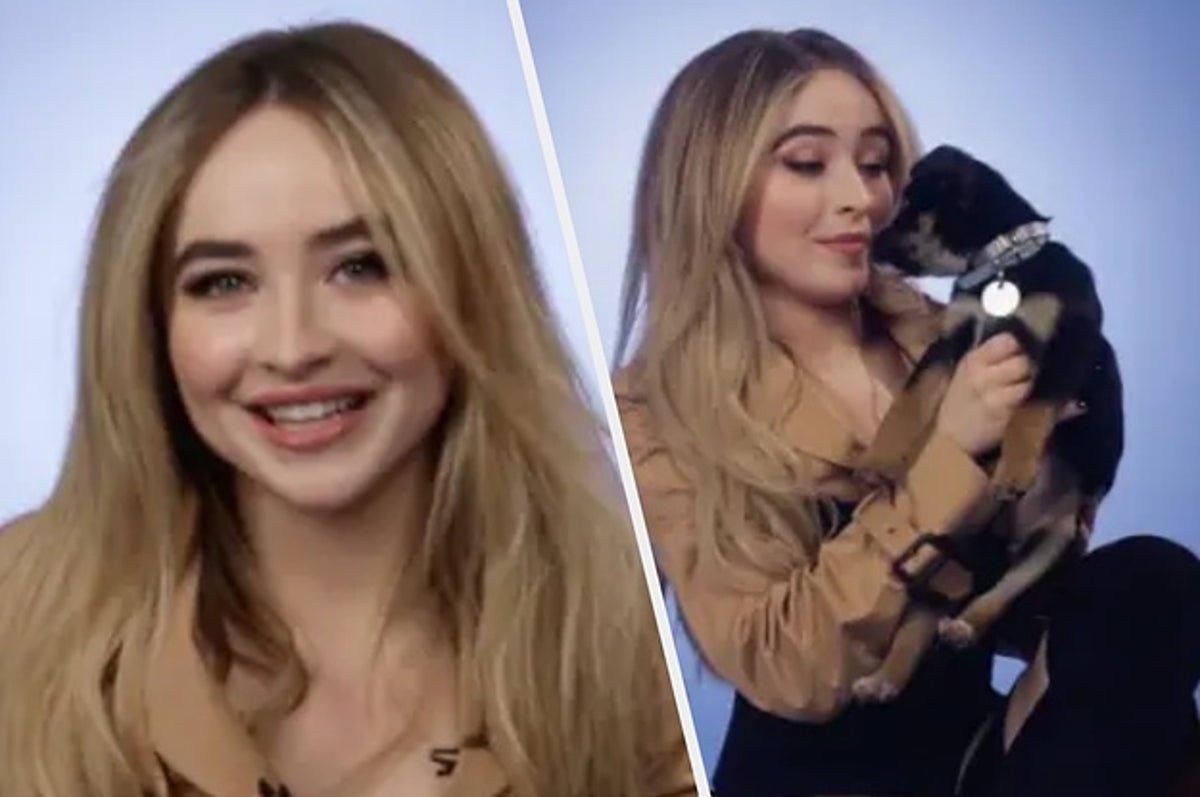 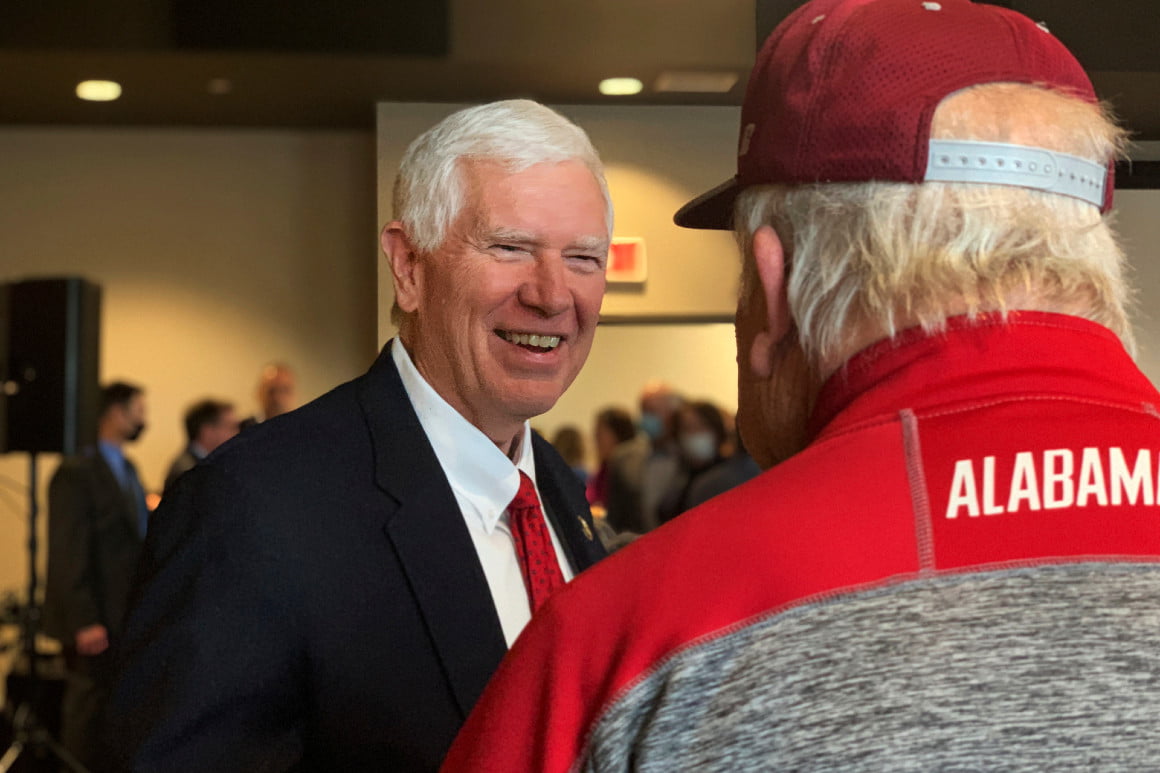 Next post In Alabama, Brooks looks to redeem himself with Trump amid campaign struggles