With egg prices reaching as high as $8 at some grocery stores in the Las Vegas Valley, the Egg and I breakfast and lunch restaurant was bustling as usual Thursday on West Sahara Avenue.

The restaurant had a bustling lunch crowd and some could be seen eating eggs – a staple food – whose rising costs have highlighted the inflation facing Las Vegas consumers and businesses.

“This last year, we’ve been fighting prices and trying to keep costs down,” said Daniel Rocha, corporate chef at Eggworks, which owns Egg and I and six other restaurants in Las Vegas.

Eggworks earns its name by buying between 7,500 and 10,500 dozen eggs a week, according to Rocha. The price of a carton of eggs, which contains about 15 dozen, has tripled in recent months, costing more than $100.

The Consumer Price Index, released Thursday, showed inflation fell to 6.5 percent in December from a year earlier, from 7.1 percent in November. But in the case of basic necessities like food, the report told a different story.

The government report showed that egg prices rose 59.9 percent year-on-year, and food prices rose 10.4 percent. The average price of a dozen eggs in December was $4.25. In January 2022, the average was $1.93, according to the Bureau of Labor Statistics (BLS).

Susan Kuehl, a Summerlin resident, had just finished shopping for it at Trader Joe’s. She says that she loves to bake and often makes desserts for her neighbors, but that she has been baking less because of the recent increase in the price of eggs.

“Lately, I like oatmeal more and baking less,” she Kuehl said.

“Everything, not just the eggs,” Thomas said. “Butter went up in price. Everything has gone up, which drives up all of our prices…and customers are frustrated that prices are going up.”

Joe Tanaka, who had just shopped at Smith’s on Rancho Drive, said prices have gone up across the board and he is now budgeting $6 for a dozen eggs, which he finds “outrageous.”

“Six months ago, eggs were much cheaper,” he said.

The main cause of the sharp increase in the price of eggs is due to an outbreak of highly contagious bird flu, according to the United States Department of Agriculture (USDA). The Centers for Disease Control and Prevention estimates that 57.8 million birds, 369 commercial flocks, and 47 states, including Nevada, have been affected by bird flu.

Thomas said it has also been difficult to find enough eggs for Drago Sisters Bakery, which consumes about 30 dozen eggs a week.

Kuehl, who started her grocery shopping in downtown Summerlin early Thursday, said she follows a simple strategy to make sure she gets a dozen or so eggs each week.

“You have to shop early and often,” Kuehl said.

But even then, some local grocery stores had limited inventory or implemented purchase limits.

A visit to a Whole Foods on Lake Mead Boulevard on Thursday morning found no eggs for sale, but did have signs limiting customers to buying two dozen eggs at a time. Smith’s on the corner of Durango Drive and Sahara Avenue had a half-full egg section with no purchase restrictions.

Mariana’s Supermarket, on Sahara Avenue, had a full shelf with no purchase limit, but her eggs were just over nine dollars. Trader Joe’s in downtown Summerlin was also well stocked, but with a limit of two dozen eggs per customer, though earlier in the week, on an early afternoon visit, the egg section had been replaced by bottled drinks and canned beer and a sign that read “NO EGGS. DUE TO A SHORTAGE, WE HAVE NO EGGS TODAY. Sorry for the inconvenience.”

Island Sushi & Grill in Silverado Ranch has raised prices for dishes that use eggs, according to chef Yoji Shimonishi.

“Before we used 30 dozen that cost us about 40 dollars. Now they cost us between $103 and $108,” Shimonishi explains. “We have to raise prices and be careful. It’s not much, we increased some items 25 cents.

Eggworks has tried to cut costs for customers by buying in bulk and stocking what they can in a warehouse, but prices keep going up.

“Everything related to food has gone up,” says Rocha. “A year ago, potatoes were cheap. Before they cost 18 dollars per box and now they cost more than double”.

He said Eggworks raised prices a total of about $4 last year for its largest menu items.

Other restaurants, like 138 Degrees, a Henderson steakhouse, saw food costs rise but don’t feel in a position to raise prices. Instead, the restaurant is shouldering most of the load, according to chef Matthew Meyer.

“We have gone from paying 18 cents per egg to almost 60 cents per egg. It is a spectacular increase, and we do not believe that raising prices is the solution”, explains Meyer. “In where we are located, with our demographics and the prices we already charge, raising prices would not help our bottom line.” 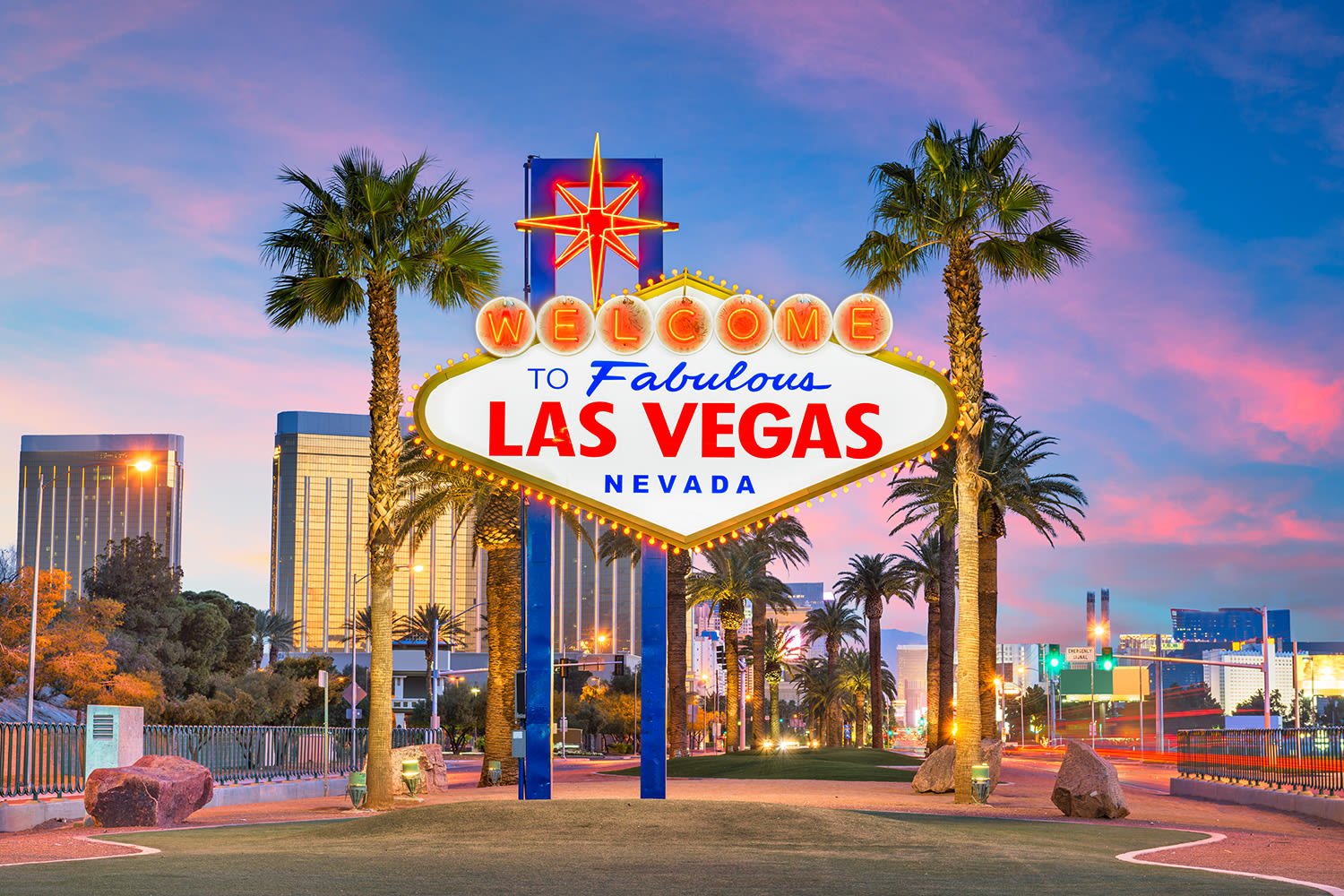 Next post The History of Las Vegas: How Sin City Got Its Name