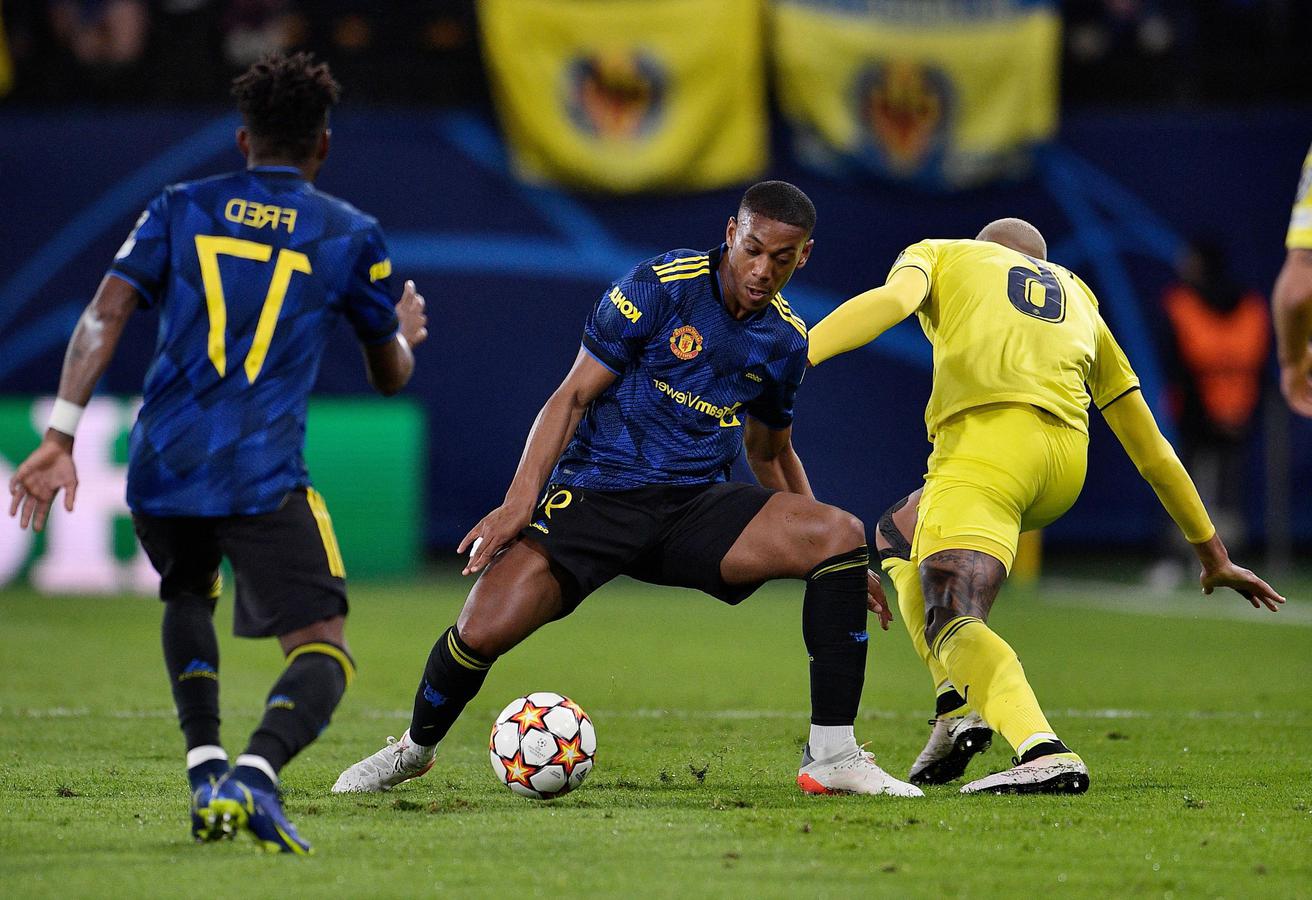 cnn– Anthony Martial has asked to leave Manchester United but there have been no offers for the French forward and the club may need to hold onto him if the squad is hit by injuries or more COVID-19 issues, interim manager Ralf Rangnick said.

The 26-year-old has started only two league games this season and his representative said this month he wanted to secure a move away in January to get more game time.
“We spoke on Wednesday, we spoke at length,” Rangnick told British media. “He explained to me he’s been at United for seven years and he feels it’s the right time for a change, to go somewhere else.
“In a way this is understandable, I could follow his thoughts but on the other hand, it’s also important to see the situation of the club. We have COVID times, we have three competitions in which we still have high ambitions.
“I told him as long as there’s no club showing interest in him, and it shouldn’t only be in the interest of the player it should also be in the interest of the club. So far… there’s been no offer … and as long as this is the case he’ll stay.”
Rangnick also said French midfielder Paul Pogba would require another two weeks to regain fitness following his return from Dubai, where he was nursing a thigh injury.
United take on Newcastle United later on Monday. 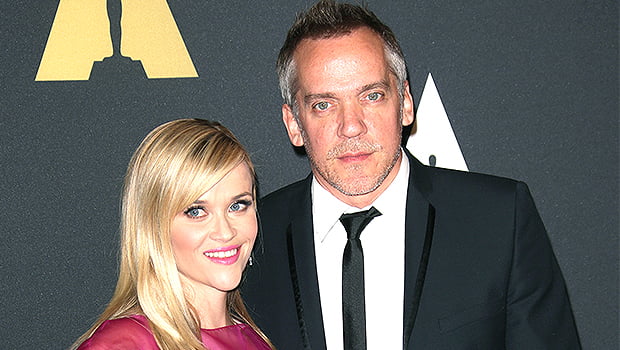