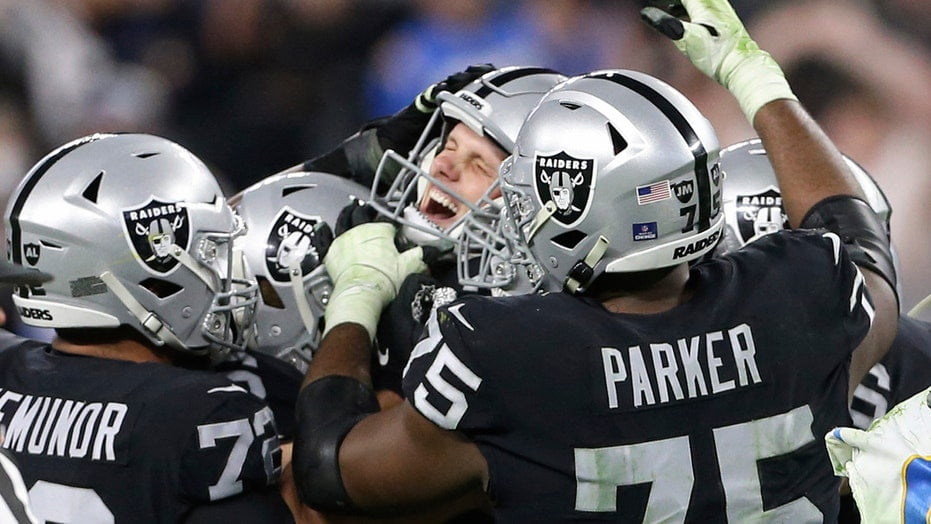 The Las Vegas Raiders defeated the Los Angeles Chargers 35-32 in overtime to clinch a playoff spot Sunday night and avoid some extra drama with how the game could have turned out.

Coming into the game, Las Vegas and Los Angeles would have both made the playoffs if the game ended in a tie and it appeared it was going in that direction.

With the game going into overtime, the Raiders struck first to go up three points. The Chargers would answer with a Dustin Hopkins field goal. Carlson would then get a chance to win the game and avoid the one of the craziest developments in recent NFL history and executed.

The 47-yard field goal put Las Vegas and the Pittsburgh Steelers into the playoffs and knocked the Chargers out.

“We knew, no matter what, we didn’t want a tie. We wanted to win the football game. Obviously, if you tie you’re in an all of that. But my mindset all day, I was even texting with Aaron Rodgers this morning, my mindset was to make sure we were the only team moving on after this,” he said.

Carr said the Chargers calling a timeout before the team ran for a first down changed their strategy. The run would setup the Carlson game-winning kick.

Carr finished 20-for-36 with 186 passing yards and two touchdown passes. Josh Jacobs had 26 carries for 132 yards and a touchdown. Bryan Edwards led the Raiders with four catches for 63 yards. Hunter Renfrow caught both of Carr’s touchdown passes.

Las Vegas will now go on the road to play the Cincinnati Bengals in the wild card round of the AFC playoffs. 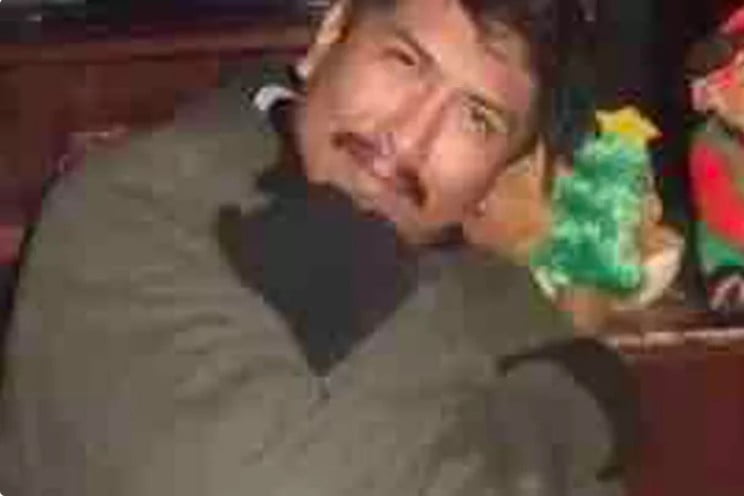 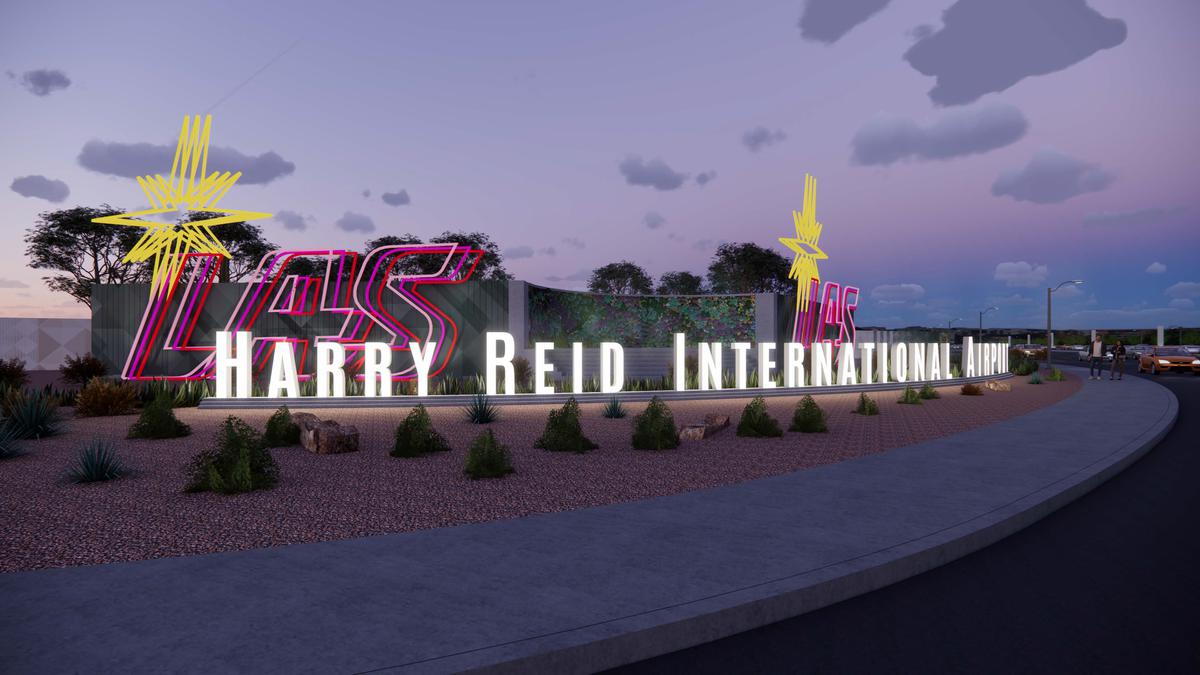 Next post Official: Vegas airport among those spared from 5G rollout