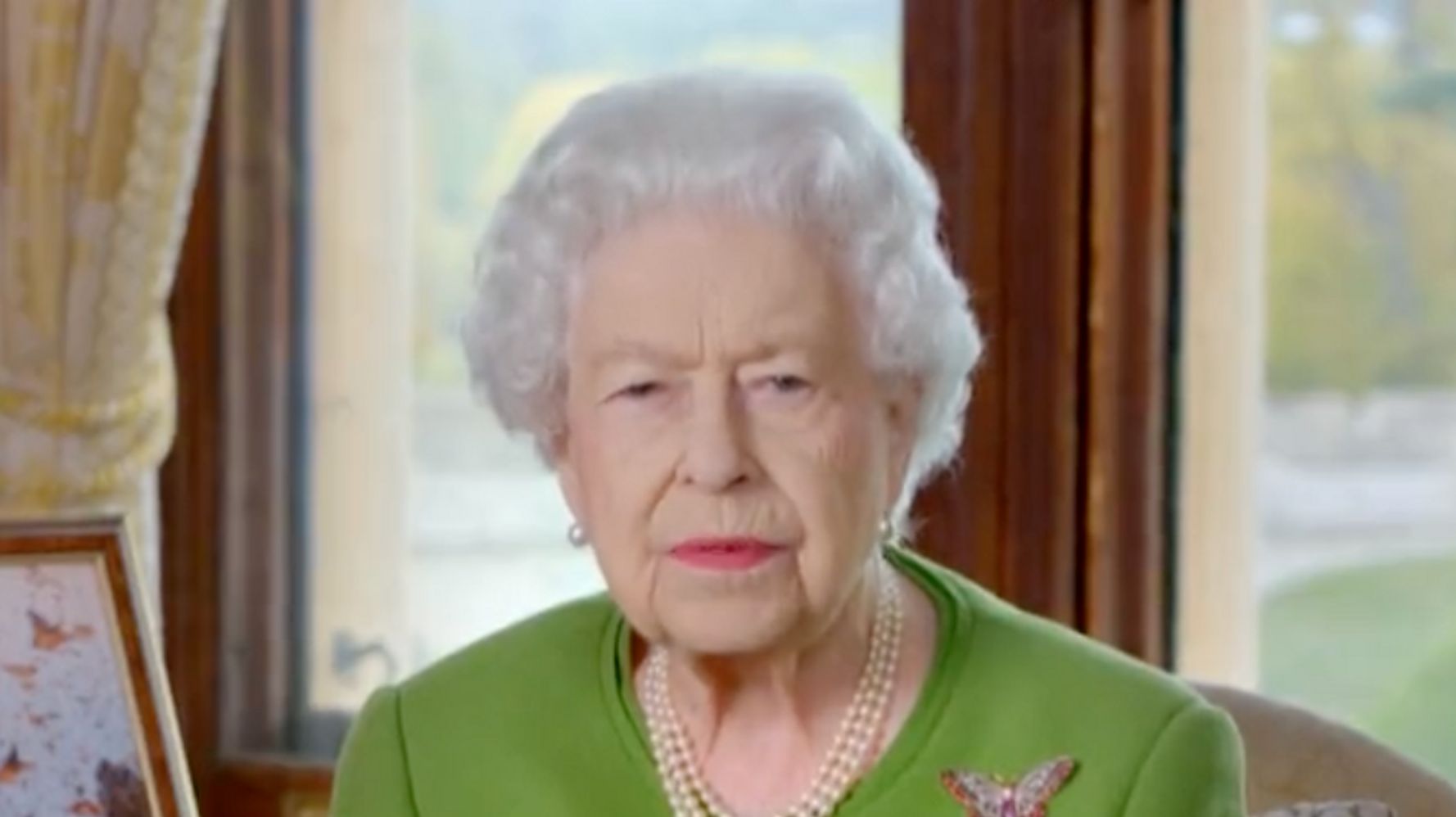 huffpost– Queen Elizabeth spoke fondly of her late husband, Prince Philip, and his concern for the environment while delivering a virtual address for a reception at the United Nations climate conference, COP26, on Monday evening.

The pre-recorded speech marked the queen’s first address since her hospitalization two weeks ago.

“The impact of the environment on human progress was a subject close to the heart of my dear late husband,” she said, referencing a comment the Duke of Edinburgh made about climate change in 1969.

“It is a source of great pride to me that the leading role my husband played in encouraging people to protect our fragile planet, lives on through the work of our eldest son Charles and his eldest son William,” the sovereign added. “I could not be more proud of them.”

“Indeed, I have drawn great comfort and inspiration from the relentless enthusiasm of people of all ages ― especially the young ― in calling for everyone to play their part,” she said.

The queen added, “None of us underestimates the challenges ahead: but history has shown that when nations come together in common cause, there is always room for hope. Working side by side, we have the ability to solve the most insurmountable problems and to triumph over the greatest of adversities.”

“I, for one, hope that this conference will be one of those rare occasions where everyone will have the chance to rise above the politics of the moment, and achieve true statesmanship.”

The queen was originally due to deliver her remarks in person, but her appearance was cancelled after a health scare two weeks ago that left her hospitalized for “preliminary investigations.”

“Her Majesty is disappointed not to attend the reception but will deliver an address to the assembled delegates via a recorded video message,” Buckingham Palace said in a statement announcing the queen’s decision not to travel.

The palace later said the 95-year-old would continue to rest and only do virtual appearances over the next two weeks before hopefully attending her first public engagement on Nov. 14 at the National Service of Remembrance. 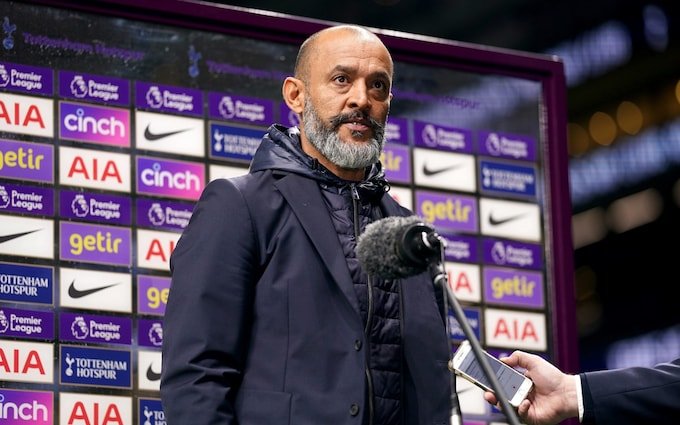 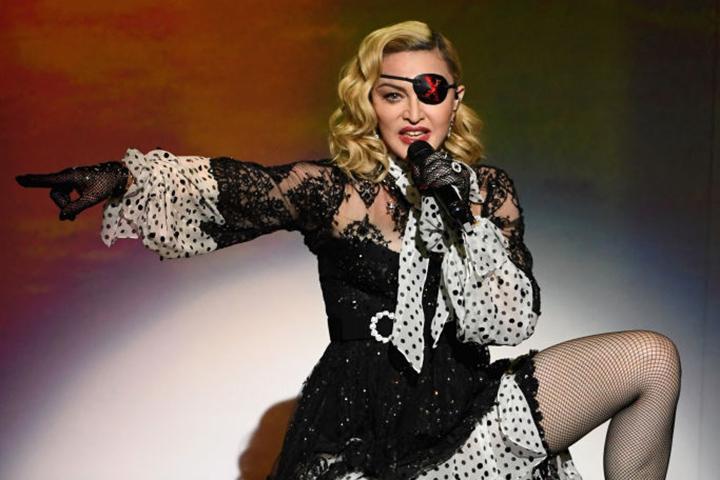 Next post Madonna speaks out on cancel culture: ‘No one’s allowed to say what they really think’