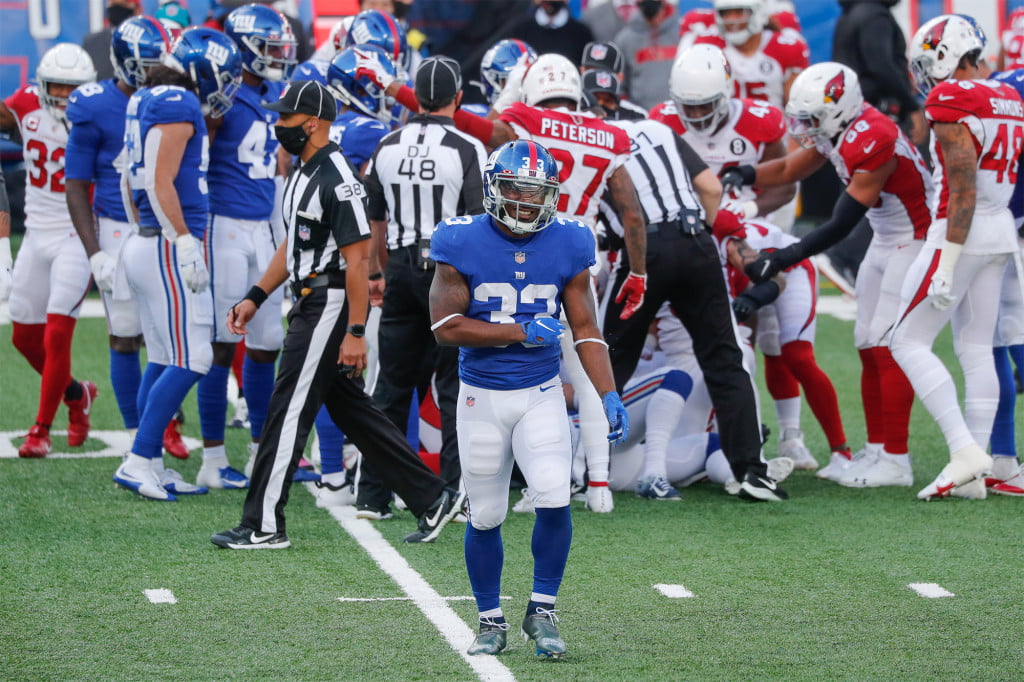 nypost– Twas the day after the night before Christmas and all through the house, one could enjoy the day or read Mushnick grouse.

I’ll ALWAYS be there for you.

Holiday, schmoliday, another week of TV destroying what it once did right by doing as little as possible.

Early, we heard “Ohio State matriculated the ball down the field in its first possession,” soon followed by the shouted breaking news that “Northwestern is here to play, folks!” He explained that Northwestern kept it close because it was “able to out-leverage them to the short side of the field,” whatever that meant.

He also obliterated a metaphor by again referencing the cavalry — linemen galloping to the rescue — as “Calvary,” a Christian sect. What about the separation of church and freight?

And a standard play-action pass he identified as an “RPO” — Run Pass Option” — when the R was never an option.

But this was merely the cocktail hour of what was coming, including balding Chris Berman’s impossible-to-ignore latest among dozens of hair colors, this one off the Martin Paints chart — it fell somewhere between Joe Franklin Orange and Bozo Red — as he hollers at NFL highlights we’d seen 10 times.

Reader Steve DeCillis concedes that math was taught the old fashioned way when he attended P.S. 244 in East Flatbush, thus he was left confused by the opening kickoff graphic on NBC’s Giants-Browns. It read, “Dion Lewis, 15 kick returns, average 21.9, longest 17 yards.” But who am I to make fun? I scored “SEE ME!” on my math SATs.

In the fourth quarter of the Jets’ win, a huge post-play personal foul was called against Jets tight end Trevon Wesco, but Fox was forced to ignore, then short it, until sideline reporter Laura Okmin wrapped up her long, unneeded ode to Frank Gore.

CBS’s Kevin Harlan screamed so loudly on a fumble in the Niners-Cowboys game he must’ve waited all his life to finally see one.

Linebacker Aldon Smith had been banished from the NFL for everything from failed drug tests, to a stabbing episode, to a hit and run, before returning to the league this season with Dallas. CBS’s Trent Green explained on Sunday: “He ran into some off the field problems and spent the last four years out of the league.” Oh.

NBC’s Cris Collinsworth continued to weekly assess a dozen players as the best in NFL history plus those half-dozen who played only to “leave me impressed.” And a promo within Sunday Night Football, for a special on NBC, included the charming video of a musician grabbing his crotch.

Sunday, there was technically a TD pass of three inches — off a tiny backfield pitchout from 49ers QB Nick Mullens. But soon Harlan read off a stat sheet that each team “has thrown for two TDs,” So throw another stupid stat on the pile.

Monday night, yak-in-the-box Brian Griese had enough breath left to report that, “Three weeks in a row, defenses have played downhill against the Pittsburgh offense.”

And in another prison-yard brawl garbage game between the Bengals and Steelers, a late hit near the Bengals’ bench after a Cincy interception invited more mayhem, yet ESPN pulled out of the sideline shot for an overhead of the field.

Sunday night, NBC’s Hannah Storm tied the bow on it. Of injured Browns guard Chris Hubbard she reported, “He’s officially questionable.” Aren’t we all, Hannah, aren’t we all?

So much for holiday spirit from big bullies

There are two large universities that annually demonstrate that their women’s basketball coaches can and will do anything to leave the school in sanctioned disrepute: Connecticut, publicly funded, and Baylor, the country’s largest Baptist college.

On Saturday, UConn, under the cruel leadership of Geno Auriemma, led Xavier by 45 points in the third quarter, yet the starters remained in and continued to shoot and make 3-pointers.

Imagine being the kid on the bench Auriemma allowed just two minutes of playing time in a 106-59 final, while four starters played at least 30 minutes. But Auriemma has long specialized in humiliations of both opponents and his own young women.

Why haven’t the schools and the NCAA stood up to these bully coaches as antithetical to even the minimal standards of sportsmanship? Another of those good questions with no good answer.

That father-son golf event that was supposed to be seen on NBC on Saturday and Sunday, included many legends not seen of late, but few were seen for more than a glimpse. NBC predictably devoted the telecast to Tiger Woods and his 11-year-old son, Charlie, who finished seventh.

Reader David Distefano: “I hadn’t seen Greg Norman hit a golf ball in years, and after NBC’s father-son event I still haven’t. If not for the leaderboard showing him in second or third place I wouldn’t have known he was playing.”

And as reader Dick Syriac wrote, in addition to being the world’s best human being, Tiger Woods has been anointed by NBC’s Tiger-obsequious golf host Dan Hicks as the “World’s Best Father.”

With winners Justin Thomas and his dad in full view at NBC’s Sunday’s close, Hicks dripped, “Hard for us to put into words what we’ve seen this week, starting with Tiger and Charlie Woods.”

Still lost on this Anthony Davis thing. Not so much that he clipped his nails during an NBA game, but why would he carry nail clippers in the first place? Reader Phil Rubin thinks it was a signal: He wants to be traded from the Lakers to the Clippers.

Is there a WFAN sports gambling expert in the house? How do you handicap football games decided by misconduct penalties?

Good guy radio survivors Larry Hardesty and Gordon Damer will soon co-host a late-night show on ESPN Radio-NY. In 2014, Damer spoke my still-favorite ad-lib when, on WCBS-AM, he reported that the Phillies had traded Roberto Hernandez to the Dodgers. Damer added that Hernandez, who began his MLB career under the alias Fausto Carmona, had been traded for “a player to be named later.” 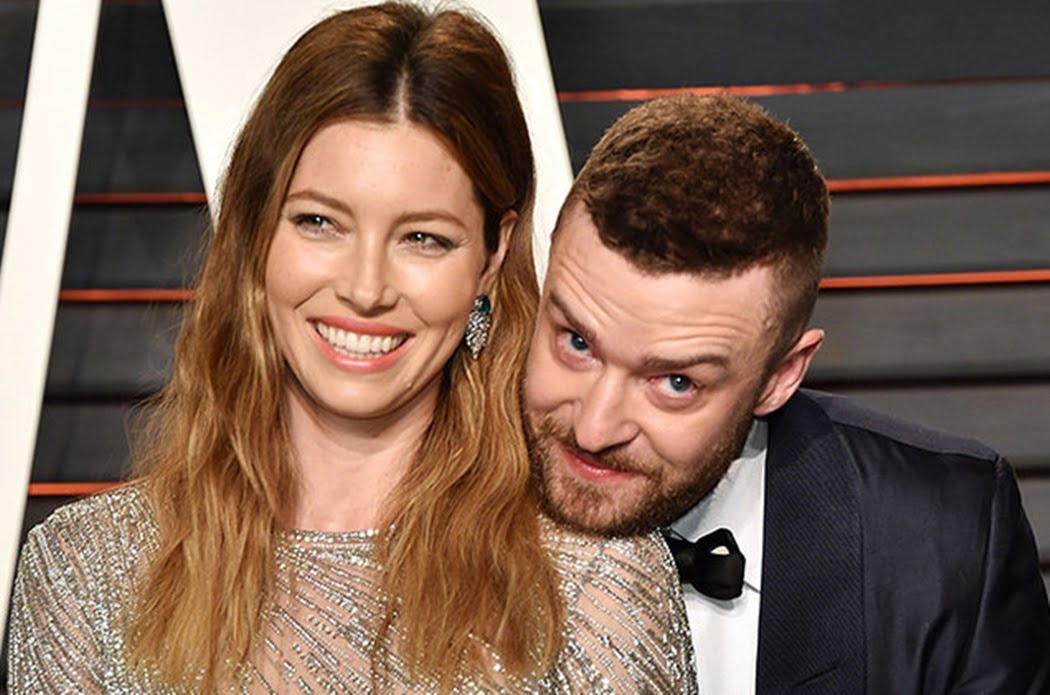 Next post Celebrity Couples Who Were Set Up By Friends