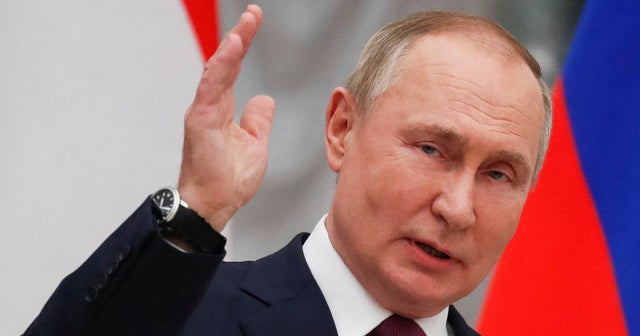 Russian President Vladimir Putin has broken his monthlong public silence on the standoff between Moscow and the West over Ukraine — but still left the world guessing about his next move.

For weeks the U.S. and its European allies have warned that a Russian invasion could be imminent, leaving them scrambling to support Ukraine and searching for diplomatic breakthroughs while threatening severe consequences for the Kremlin.

But even as Russia masses more than 100,000 troops on its neighbor’s doorstep, Putin’s intentions continue to be the source of great scrutiny and little clarity: Is he readying an attack on Ukraine, the former Soviet state that has drifted away from Moscow, or using the show of military force to try to secure concessions from Washington and its allies?

Putin’s first public comments about the crisis since December indicated that Moscow was nonetheless still open to diplomacy.

Putin took on a defiant tone Tuesday, accusing the U.S. and NATO of not just ignoring Moscow’s key demands but also using Ukraine as “a tool” in its efforts to contain Russia and lure it into war.

He also warned of a future scenario in which Ukraine was admitted to NATO and then tried to recapture the Crimean peninsula, which Russia annexed in 2014, leading to the potential for a military clash with the trans-Atlantic alliance.

“When the fox is screaming from the top of the henhouse that he’s scared of the chickens, which is essentially what they’re doing, that fear isn’t reported as a statement of fact,” White House press secretary Jen Psaki told reporters later Tuesday.

“We know who the fox is in this case. We have seen the buildup of troops at the border,” she added.

Kremlin spokesman Dmitry Peskov jokingly dismissed Psaki’s comments Wednesday, saying: “Traditionally Russia has always been compared to a bear — and a bear can’t climb on the roof of a chicken coop. It’s too heavy.”

For some in Ukraine, Putin’s rhetoric belittling the country was nothing new.

“This shows once again that Russia has always perceived Ukraine only as an ‘instrument’ that anyone can use and not as an independent state and partner,” said Sofiia Pylypenko, a student from the city of Kostantynivka in the Donetsk region, where a deadly conflict between Russia-backed separatists and the Ukrainian government has been simmering for eight years.

“This position completely excludes respect for Ukraine’s sovereignty and for Ukraine’s ability to choose its own economic and political path,” Pylypenko, 20, said Facebook Messenger.

Ukrainian President Volodymyr Zelenskyy also said it was difficult to predict Russia’s actions, so both the international community and his country must prepare for any developments.

Zelenskyy has previously sought to play down fears of a Russian invasion even as Kyiv’s allies have sounded the alarm, but on Tuesday he sounded more firm in his assessment of the situation.

“This will not be a war between Ukraine and Russia — this will be a war in Europe,” he warned of a potential new invasion.

“During the past couple of weeks, several new significant military deployments have been observed in Belarus,” Maxar said in a release accompanying the satellite photos. Russia says it has been moving troops there for joint military drills later this month.

“Also, troop tents/shelters for personnel have been seen at virtually every deployment location in Belarus, Crimea and western Russia which suggests that the units are now accompanied with troops and have increased their overall readiness level,” the company added.

The Kremlin has repeatedly denied planning an attack, but it issued a series of bold security demands last month, and it is keeping the U.S. and NATO waiting for its verdict on their response.

Ahead of Putin’s remarks, a senior State Department official said the U.S. was “fascinated” to see how he would address the standoff.

Psaki added later that there is ultimately no telling what Putin is going to do but that Biden is open to more direct conversations with him.

Despite sounding unimpressed by the West’s response to Russia’s demands, Putin indicated that Moscow remains open to more diplomatic talks, adding that he hopes for an eventual solution that would take every party’s concerns into account.

The security demands call for NATO to rule out ever admitting Ukraine and other ex-Soviet nations, refrain from deploying offensive weapons near Russia and roll back its deployments to Eastern Europe — all part of Putin’s belief that the West’s growing influence on Russia’s borders presents an existential danger to his country.

The U.S. and NATO have largely dismissed the demands but sent their written replies to Russia’s proposals last week.

Russia has yet to officially respond, but Putin’s comments were a first glimpse of Moscow’s next move — whatever that might be. 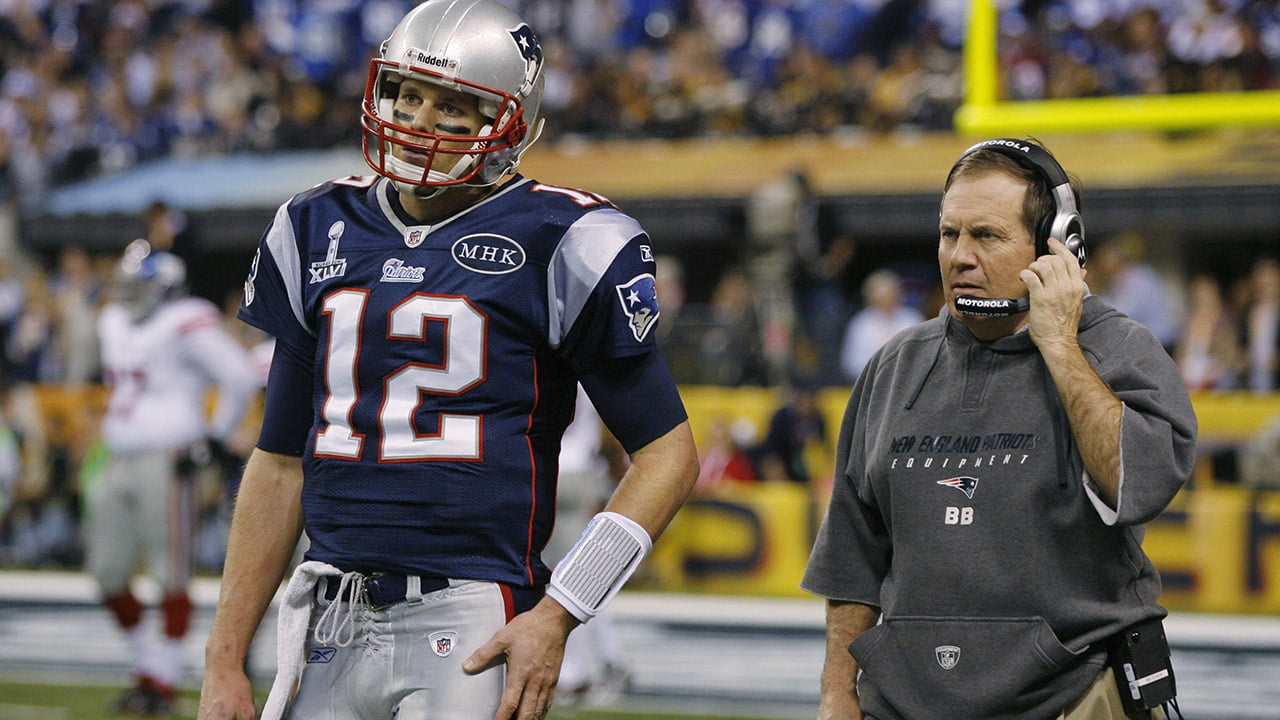 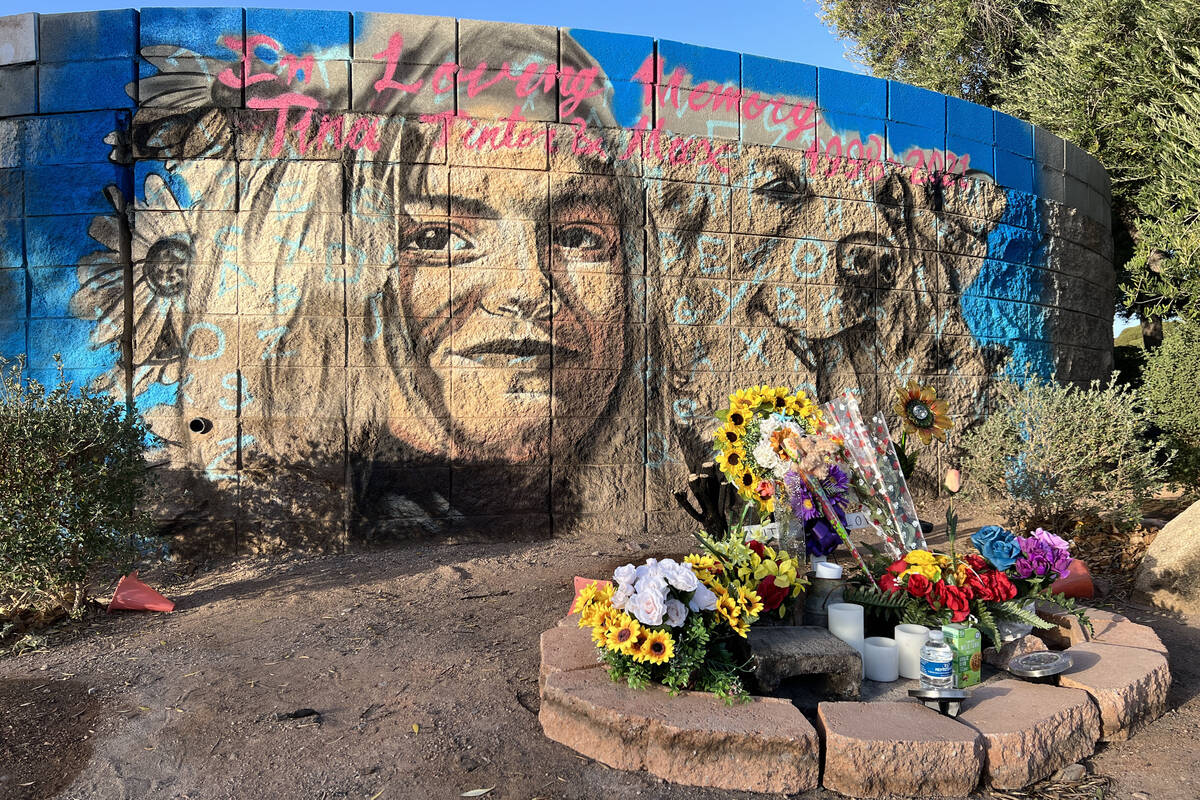