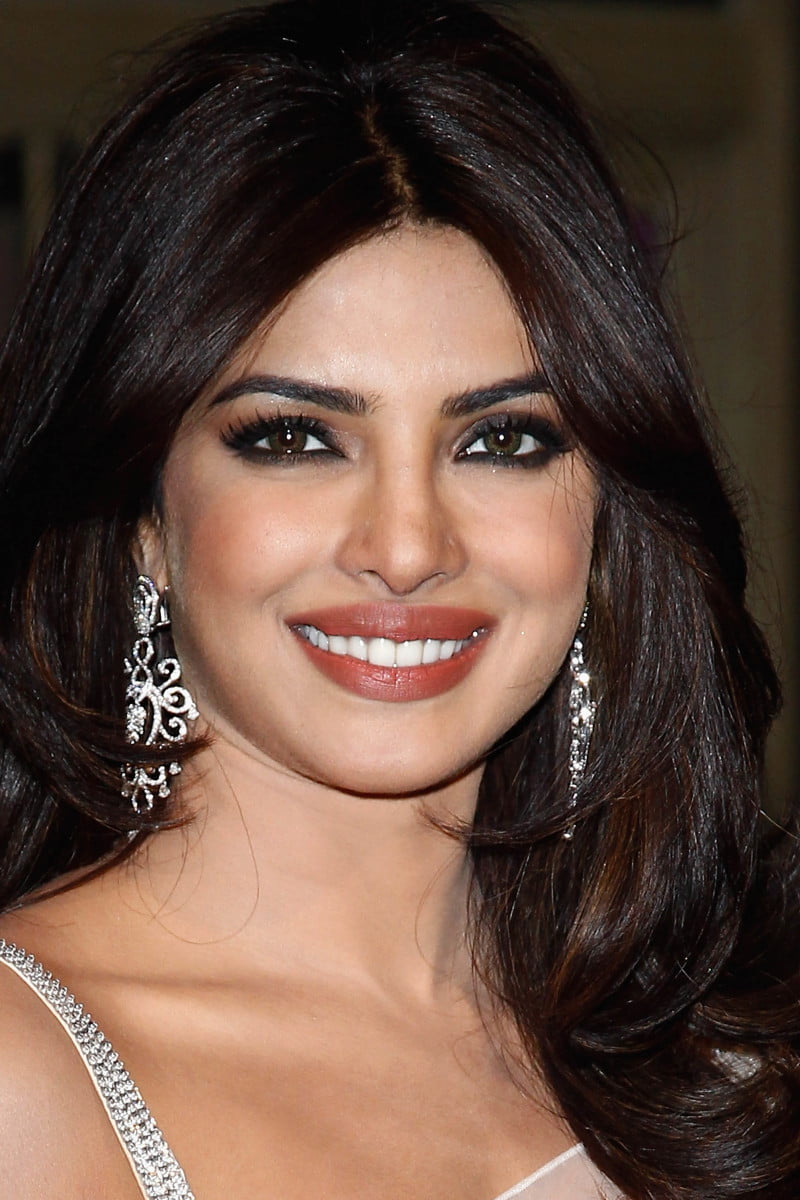 huffpost– Priyanka Chopra hasn’t forgotten about a shocking moment that occurred early in her Hollywood career, in which a director told her she needed to have her proportions “fixed” to make it in the industry.

The former Miss World wrote about the incident in her new memoir, “Unfinished,” an excerpt of which was featured in the U.K.’s Metro on Monday.

“After a few minutes of small talk, the director/producer told me to stand up and twirl for him. I did,” Chopra wrote in her book, which will be released Feb. 9. “He stared at me long and hard, assessing me, and then suggested that I get a boob job, fix my jaw, and add a little more cushioning to my butt.”

“If I wanted to be an actress, he said, I’d need to have my proportions ‘fixed,’ and he knew a great doctor in LA he could send me to. My then-manager voiced his agreement with the assessment,” the Bollywood star continued.

“I left the director/producer’s office feeling stunned and small. Was he right that I couldn’t be successful unless I had so many body parts ‘fixed’?” she wrote. “I thought of how individuals in the media and others in the industry had referred to me as ‘dusky’ and ‘different-looking,’ and I wondered if I was cut out for this business after all.”

In Chopra’s subsequent interview with Metro, the “Quantico” alum elaborated on the passage and said conversations like the one she wrote about were normal in the industry. In one particular meeting with a director, the actor said, she walked out in protest of the conversation, but never told the director why.

“I never had the courage to stand up for myself, and actually admit it. Because I heard so often, ‘Don’t be a nuisance, you’re new in the industry, you don’t want to have a reputation that you cause trouble or you’re not easy to work with,’” she said.

“Now on the other side of 35. I know that’s a normalized thing that girls hear so often,” the entertainer added. “I fell for it too, even though I consider myself a forward-thinking, smart girl. I learned from that over time, but at that time, I was terrified.”

As Chopra has continued to thrive in her Hollywood career, she’s refused unnecessary role requirements and is unafraid to speak her mind, she said.

“As a teenager, I was meeker. Then, as time went by and I started feeling the support of the world, I started coming into my own as a woman,” she told Elle U.K. last week. “It took a long time to be able to say, ‘I don’t want to be meek, I want to be bold.’” 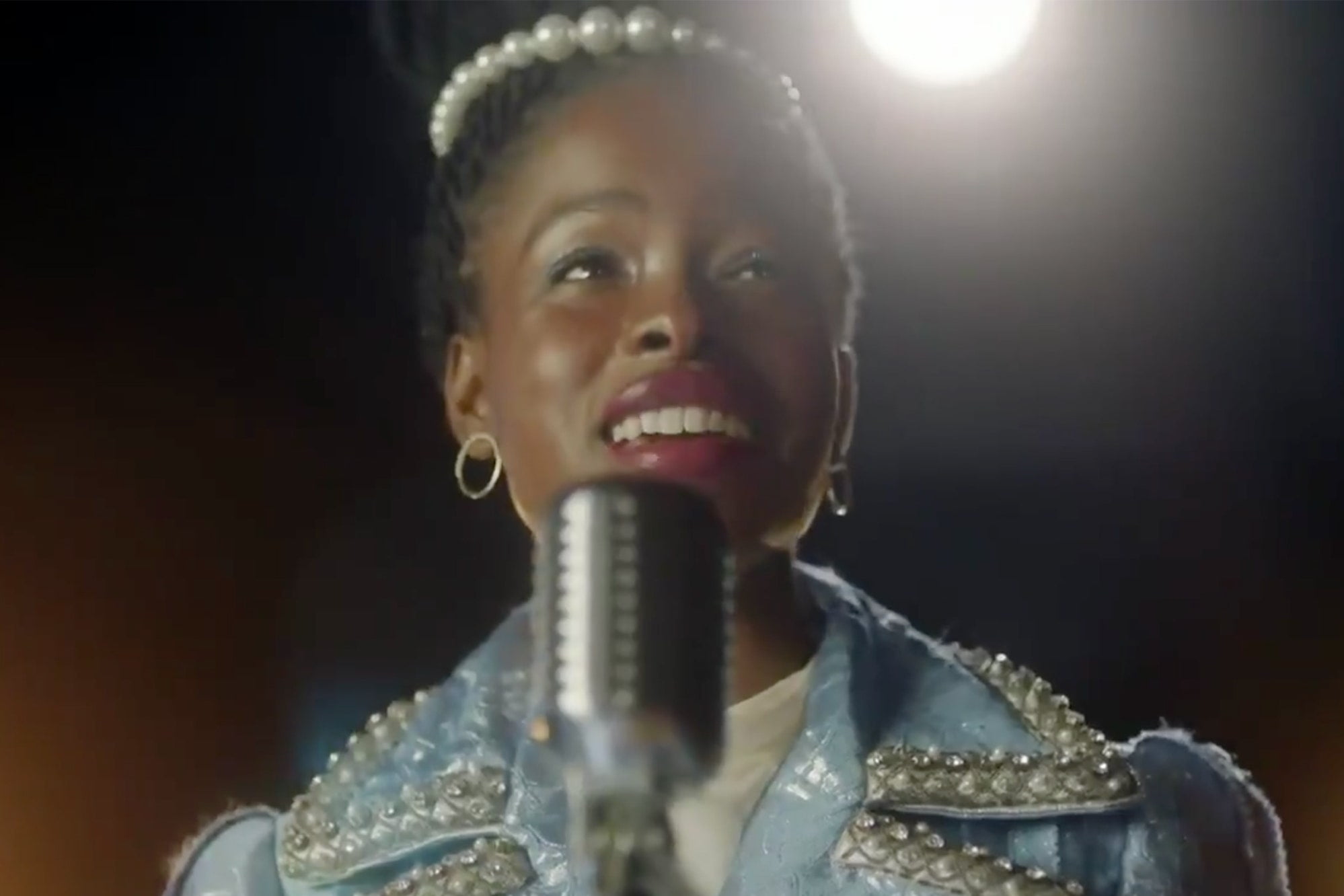 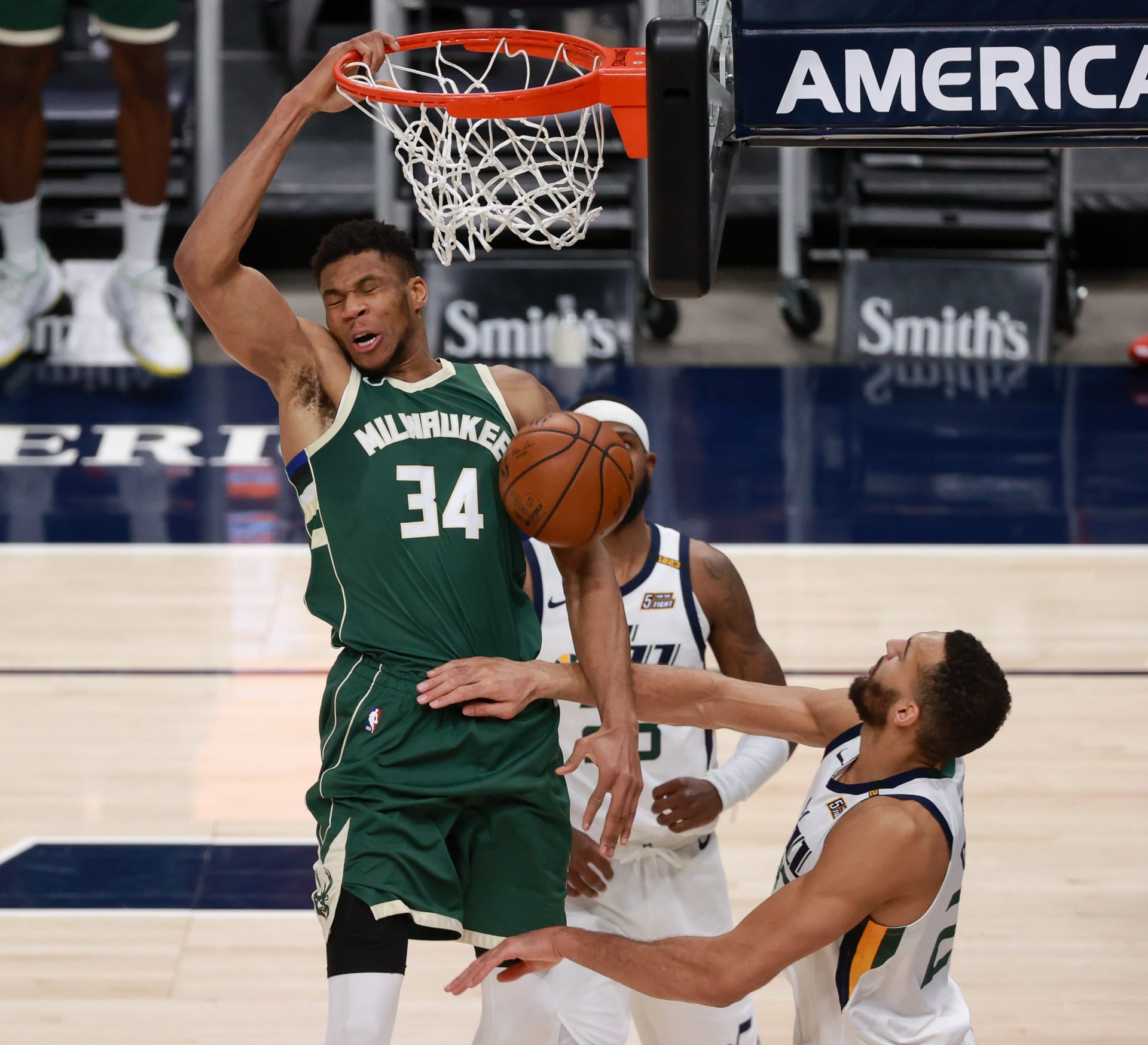