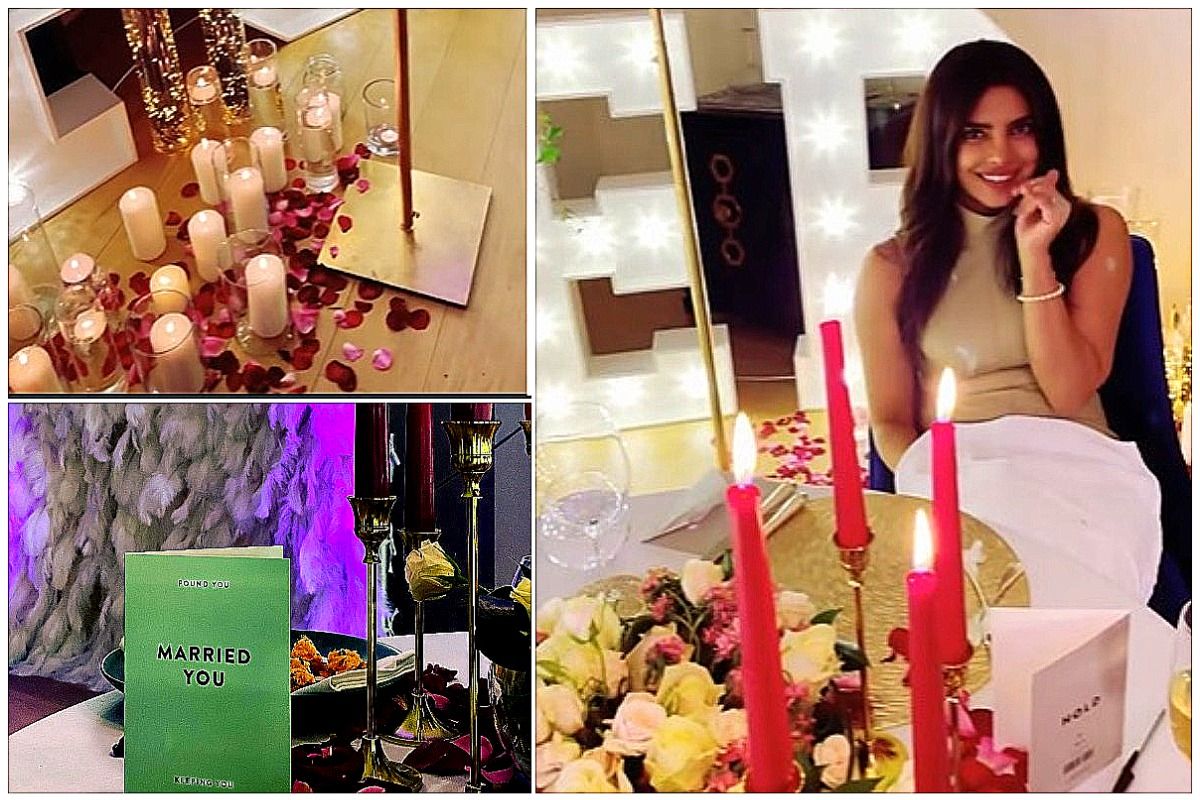 Chopra shared her own look at the festivities as well on her Instagram grid. “Living the dream. @nickjonas ❤️,” she captioned it.

The two got married on December 1, 2018. Their celebration comes shortly after Chopra sparked breakup rumors when she changed her social media name to just be Priyanka instead of Priyanka Chopra Jonas. Chopra ultimately debunked them when she left a thirsty comment on her husband’s gym workout video.

Chopra additionally spoke earlier this week in InStyle‘s newly-released podcast about how she and Jonas spent the year apart due to work commitments and COVID restrictions but were able to make long distance work.

“We didn’t have a dramatic separation but because he was in and out, we had to be really careful,” she started. “He had to quarantine; I had to quarantine whenever we saw each other at that time, and that’s usually not conducive to a production schedule because you don’t really have much time. You have like, two days off. So it was all really tricky but we managed. He flew out a bunch of times; I flew down a couple times. My mom came and stayed with me for almost five months, which was really nice.”

Generally, “we talk all the time,” Chopra added. “We know each other’s hearts. We prioritize each other in everything that we do. We’ve had individual careers, and we’re both very clear about never interfering in each other’s professional lives because we’re always partners and assets. We’ll have an opinion on each other’s thing; we’ll be each other’s champions, but those decisions are predominately for both of us to take because we’ve built our careers by ourselves for such a long time. But I think at the same time, it’s really important to keep a check on the other person’s heart and how they’re feeling and prioritizing that and I have to say, my husband’s amazing at doing that. Like I said, this year was hard for me being in London. He would just drop everything, come in for even like, a day, just have dinner with me, and then fly back. Stuff like that, you just have to prioritize each other and then everything feels right.” 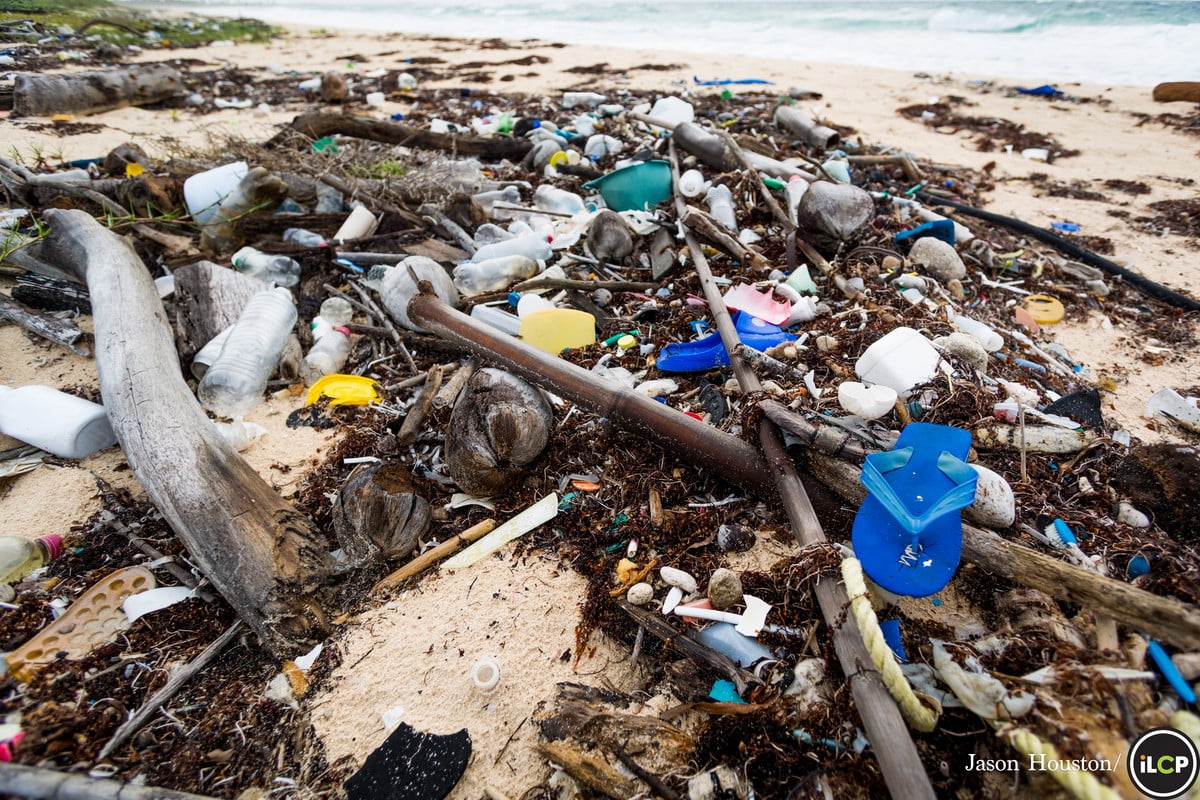 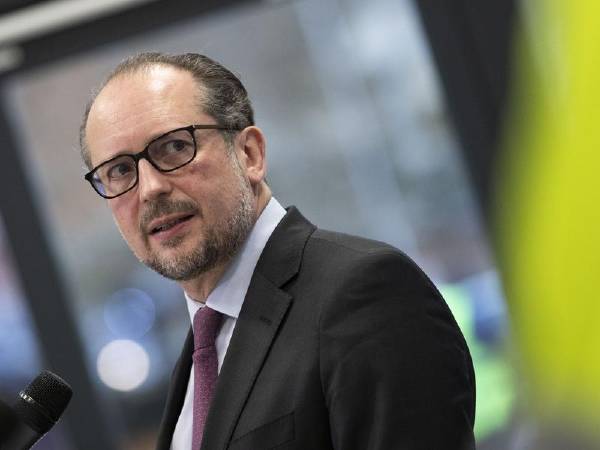