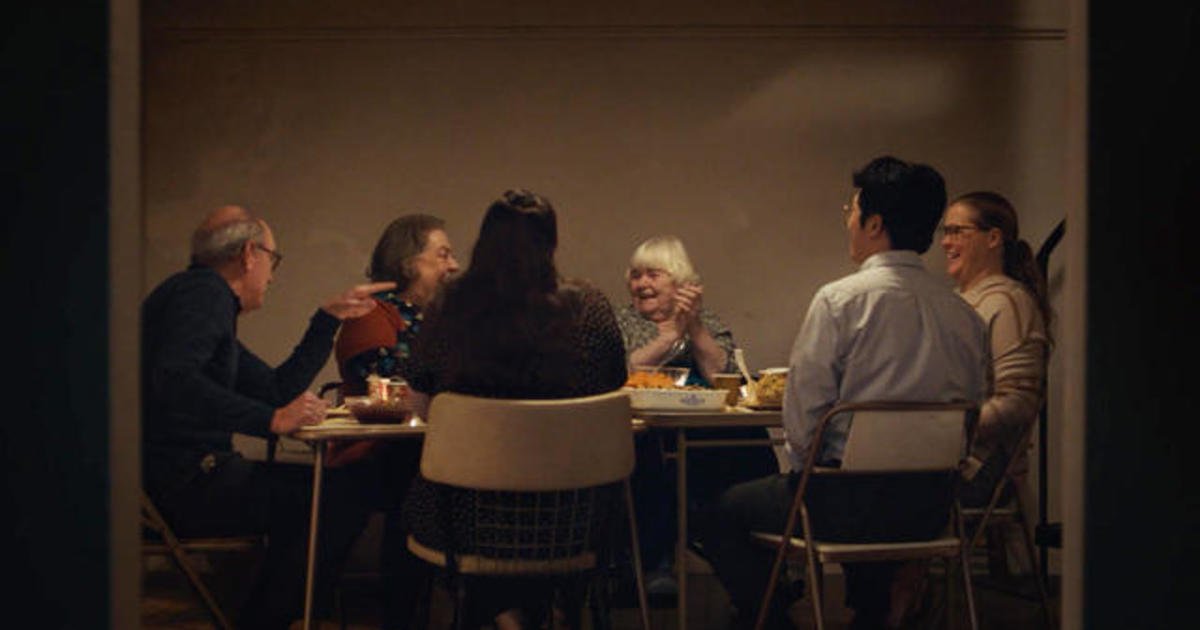 Based on the 1991 classic “Walking in Memphis,” by Marc Cohn, “Walking in Staten” includes Cohen, Big Wet, Wu-Tang’s Method Man and, of course, “The King of Staten Island.”

Davidson croons in the video about putting on his “bootleg Jordans” before he “touched down in the land of Colin Jost and the legendary Wu-Tang.”

The song repeatedly riffs about all the bagel spots and pizza joints on the island (there’s even a pizza joint in a bagel place), and evokes the ghost of late Staten Island native and actor Robert Loggia. Big Wet sings about the garbage dump that can be seen from space.

Together on the Staten Island Ferry, the men gaze wistfully over the water.

“Wow, look at the ocean, guys. Imagine if we could actually swim in it,” Davidson says.

Cohn asks: “What’s that out in the water?”

Check it out up top.

CORRECTION: This article originally implied “Walking in Memphis” was released in 1992. The song first came out in 1991. 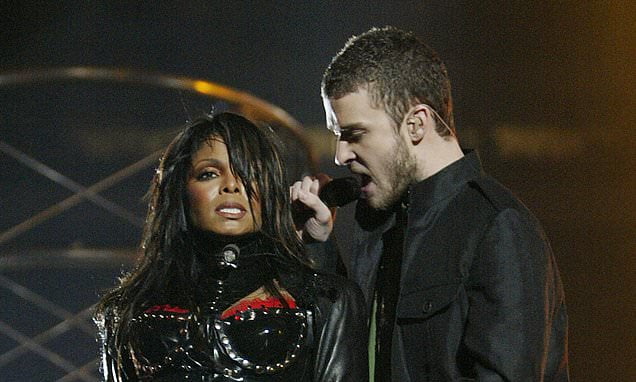 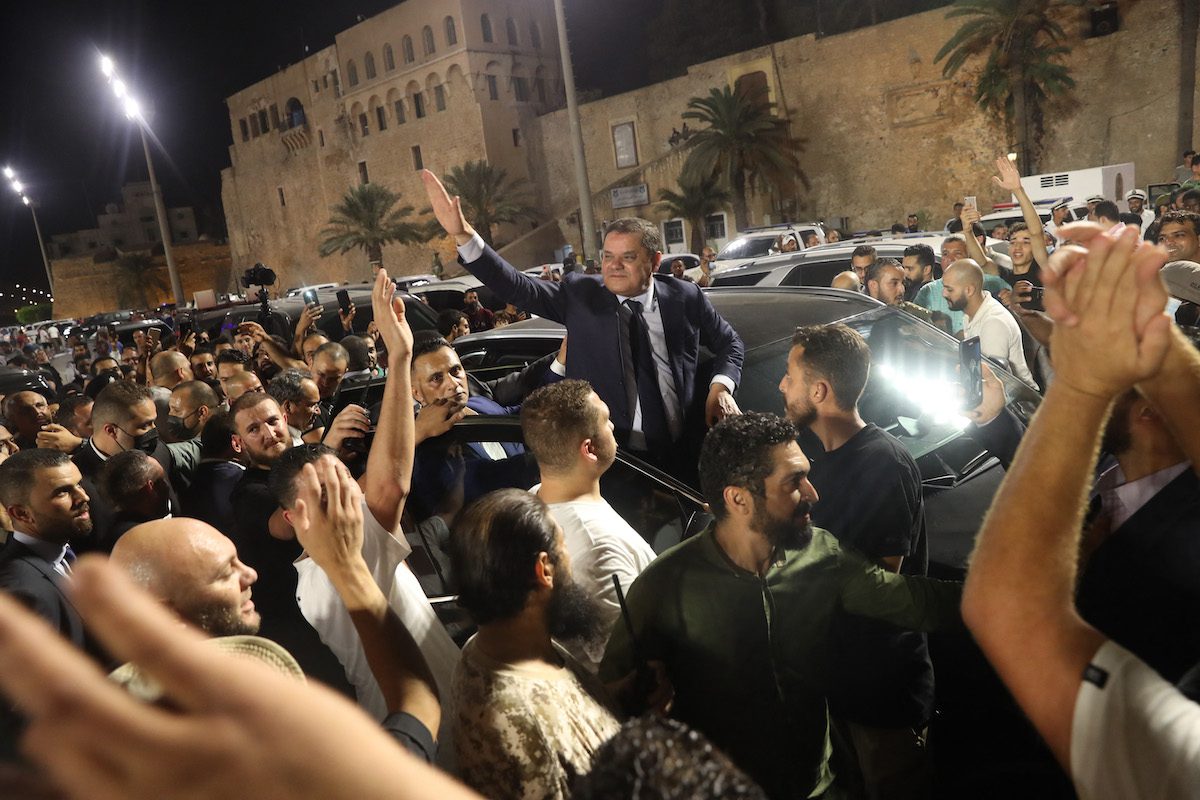