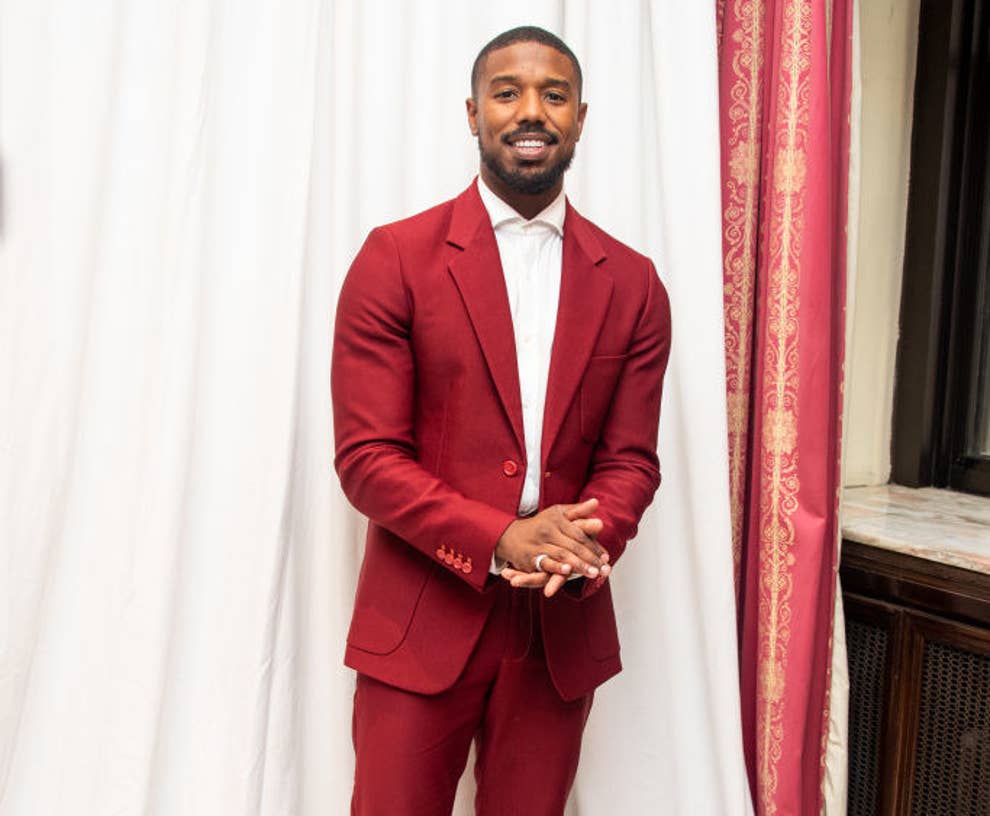 elle– For years, Michael B. Jordan has been a favorite prediction for People‘s Sexiest Man Alive honor among fans and commenters. This year, he actually landed the title and full cover. The 33-year-old actor, who (unlike some of People‘s previous honorees) is also single,spoke to the outlet about how he feels about being selected.

“It’s a cool feeling,” he said. “You know, everybody always made that joke, like, ‘Mike, this is the one thing you’re probably not going to get.’ But it’s a good club to be a part of.”

Jordan also detailed what he looks for in a romantic partner and his hopes to get married someday. Ideal traits include “a sense of humor, true understanding, because [an actor’s] life is not conducive to a relationship—it’s really not,” he admitted. “Somebody that’s nurturing. I’ve got a list. That’s probably why my ass is still single, but yeah, it’s a list.”

Jordan added that he does see himself as a family man in the future. “Having people who are married around me, a running theme is ‘You know when you know,'” he said. “And it’s one of the most frustrating things to hear as somebody who’s single. I kind of thought I knew four or five times, and that didn’t really work out too well for me.”

“[I have] that faith that one day, yes, I want children. I want a wife,” he continued. “It’s kind of tough right now when I guess my first choice is always work. But having a family is definitely important.” 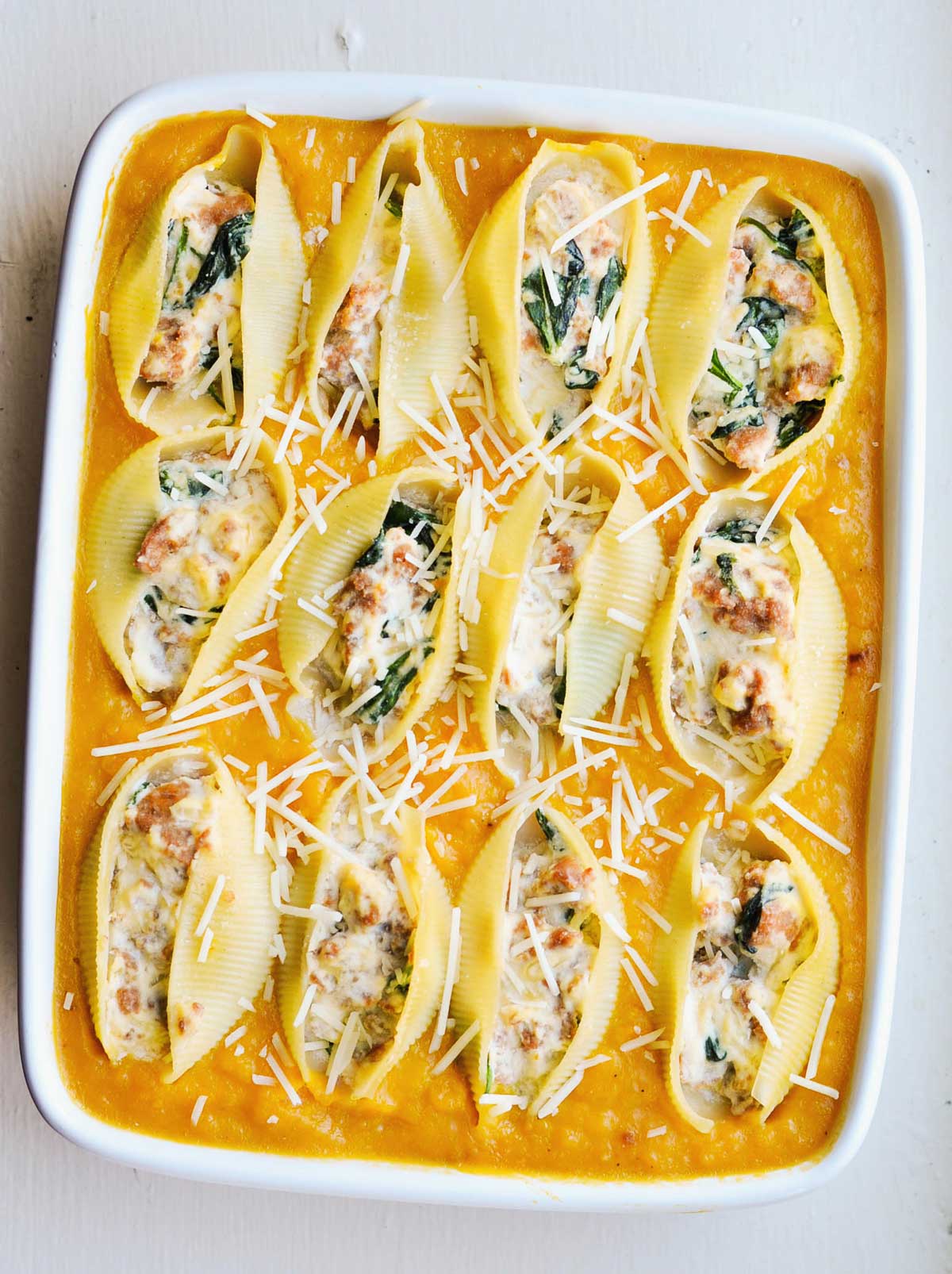 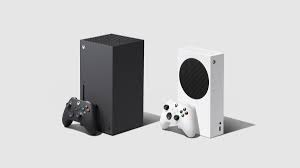