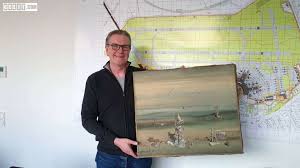 cnn– German police have retrieved a Surrealist painting worth more than $300,000 from a trash can at Düsseldorf Airport.The picture by French artist Yves Tanguy, estimated to be worth around €280,000 ($339,000), was discovered at the bottom of a recycling container used by the airport cleaners.The tale behind the find is almost as surreal as the painting itself, whose title has not been identified.The abstract landscape first went missing on November 27, when an unnamed businessman accidentally left it at a check-in counter at the airport in western Germany. The artwork, painted in earthy tones, was packaged in a flat cardboard box measuring around 16 x 24 inches.

It was only when the man was boarding his flight to Tel Aviv that he realized he had left his precious hand luggage behind. Upon arrival in Israel he contacted the airport authorities to find the lost property, according to German police.When this was unsuccessful, he enlisted the help of his nephew in Belgium.Eventually the nephew, who has also not been named, traveled to Düsseldorf, where he lodged a report with local police, the force said in a statement.

When the case landed on the police commissioner’s desk, he contacted the cleaning company that maintains the airport terminal and eventually joined the facility manager in sifting through a paper recycling bin — and discovered the valuable painting at the bottom.Details of the painting’s journey from the check-in counter to the recycling container remain hazy, but a family member was finally reunited with it in Düsseldorf earlier this week.

According to the Guggenheim’s website, Tanguy was born in Paris in 1900. Despite a lack of formal training, he staged his first solo show in 1927, at the Galerie Surréaliste in Paris.A year later he joined Miró, Picasso and others in a Surrealist exhibition at the Galerie au Sacre du Printemps in the French capital.Tanguy later settled in Connecticut, where he died in 1955. 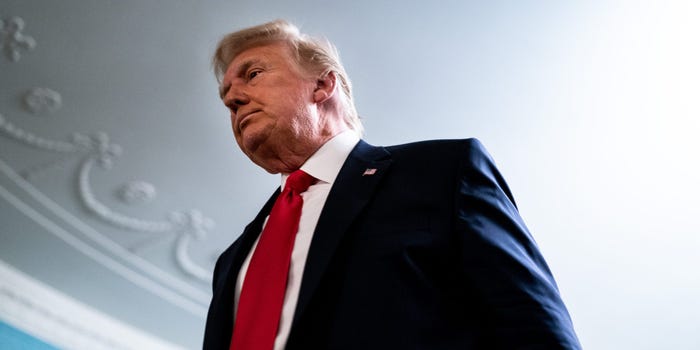 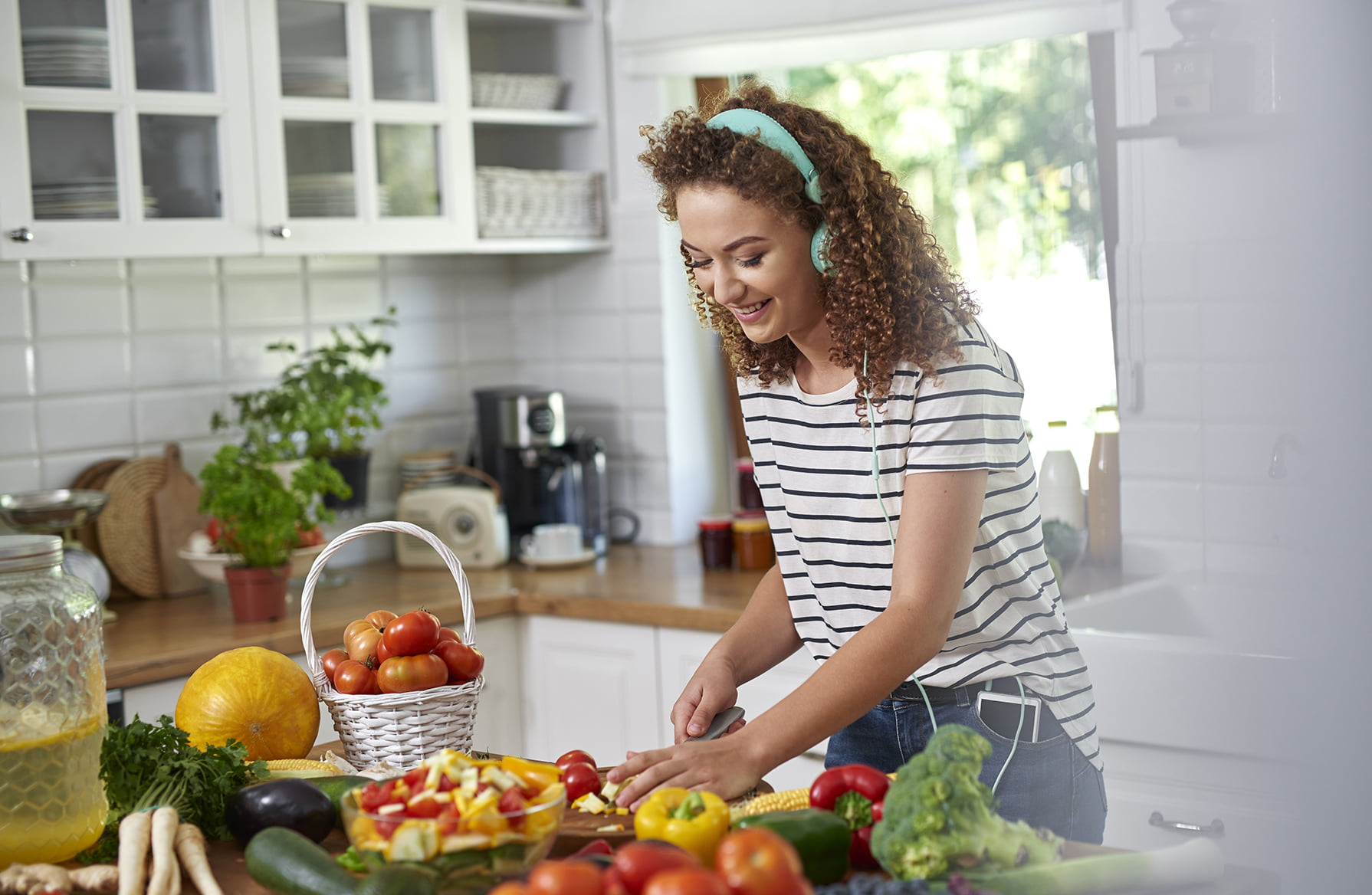 Next post The best food and travel podcasts in 2020