Opinion: Toughest test for teams in push for NFL playoffs, Super Bowl could come off the field 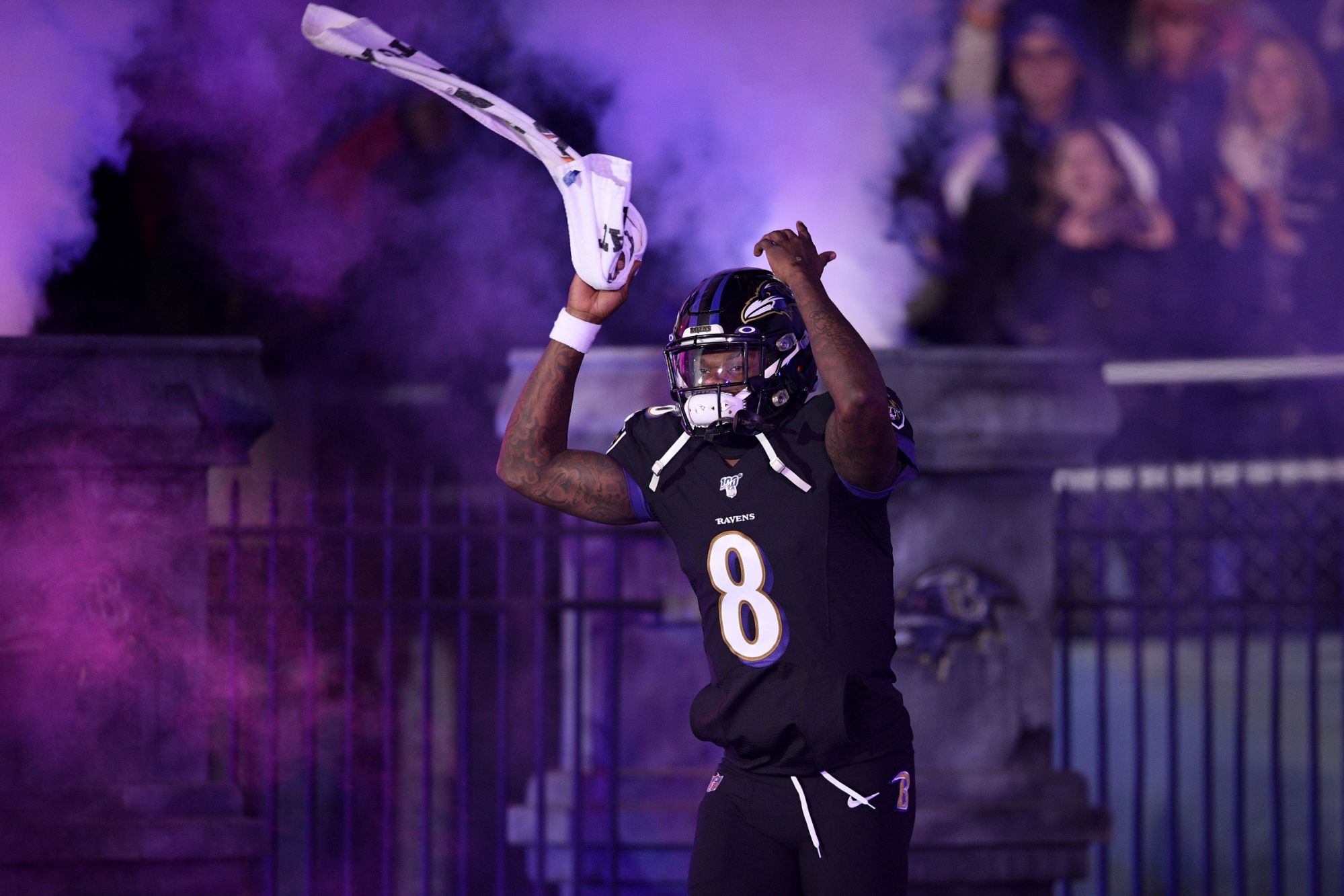 Baltimore Ravens quarterback Lamar Jackson is introduced onto the field prior to an NFL football game against the New York Jets, Thursday, Dec. 12, 2019, in Baltimore. (AP Photo/Nick Wass)

usatoday– As the NFL enters Week 15, many teams are making their final pushes for divisional titles and postseason berths, this weekend and the two beyond.

Time is running out.

For the most part, the league’s elite teams in each conference have already distinguished themselves. For many, it’s a matter of jockeying for seeding position and building momentum to carry into the playoffs for that Super Bowl push.

But the greatest test for teams in this three-week window of the regular season and in the four weekends of postseason play may not even take place on the field. It’s the challenge of remaining healthy and ensuring that the coronavirus doesn’t completely derail their chances for success.

“I think the one thing as a coach you’re constantly thinking of is, ‘Man, how do we stay covid-free?’ Because that’s the one wild card this year that can really possibly hamper a team at a wrong time,” New Orleans Saints coach Sean Payton told USA TODAY Sports. A COVID-19 outbreak “could hamper a team in their ability to get into the playoffs or have success in the playoffs because of how it can impact a locker room very quickly.”

RECORDS IN DANGER OF FALLING:Justin Herbert and Travis Kelce are poised to set a few

The NFL, its schedule-makers and teams deserve praise for how they have managed to remain on schedule amid the pandemic. Some teams have experienced outbreaks on larger scales than others. And some games had to be reshuffled and rescheduled in some case several days or weeks from their original date. But through 14 weeks of play, no team was off more than its bye week and all of the previously scheduled games have been played. What once seemed impossible (the completion of a normal 256-game season in the traditional 17-week timeframe) now lies within reach.

At the same time, reaching that finish line, and continuing uninterrupted in the postseason will require even greater vigilance on the part of players, coaches and staff members because there now is next to no wiggle room remaining.

The Week 12 Denver quarterback wipeout and Thanksgiving week COVID-19 outbreak within the Baltimore Ravens organization must serve as teaching tools, because no contender wants to experience that so close to the postseason.

Could you imagine the devastation those back-of-the-pack squads like the Ravens, Dolphins, Buccaneers, Cardinals or Vikings could potentially experience if they miss the playoffs because they lost one of those final must-win contests when their quarterback or some other top star sat out with COVID?

Could Baltimore’s Lamar Jackson-less loss to Pittsburgh wind up costing them in the long run?

Or, say the Chiefs had to engage a red-hot Bills team in a conference-championship shootout without Patrick Mahomes.

So, the level of accountability within organizations is ramping up that much more.

“I think teams will be that much more responsible to each other,” Payton said. “They might have individual strategies, but with that much at stake, you’ll find that even the finest details will be looked at even closer.”

Those individual strategies do not include mandatory bubbles after the NFL issued a memo to teams informing them that they are not allowed to require players to stay in hotels down the stretch of the season. But, if a player who lives with a roommate or family members requests hotel accommodations to keep himself safer from risk of COVID, teams are permitted to oblige, and such a player would have to wear a tracking device at all times until he was in his room for the night.

For much of the season, fans and some media members have asked why the league doesn’t require its teams to implement bubbles. But the fact of the matter is, the teams, coaches and players don’t want a bubble move because they don’t want to be away from their families, particularly during the holidays. With league-wide COVID-19 numbers going down in recent weeks as they increase around the country, NFL officials and medical experts believe strict adherence to protocol is doing the job, and accountability and vigilance is the best and safest course of action both for the physical and mental state of players and coaches.

We’re about to find out if they’re right. And, we’re about to learn how the level of discipline off the field can make a champion on it.

It remains unclear if we’ll get to see that coveted Patrick Mahomes-Drew Brees shootout this Sunday when the Kansas City Chiefs visit the New Orleans Saints. The Saints just activated Brees off of the injured list, and a determination on his return from multiple fractured ribs is still to be made. If deemed healthy, Brees could lead the Saints against Mahomes and the Chiefs in a Super Bowl preview.

But even if Brees doesn’t play, this showdown still offers great intrigue because of the heavyweight matchup that is Kansas City’s offense versus the New Orleans defense.

The Chiefs boast the best offense in the league when it comes to yards gained (429.2 per contest). Averaging 31.0 points per game, they rank second to Green Bay by half a point in the scoring category.

Meanwhile, the Saints rank among the best defenses the Chiefs have faced this season. They’re second in the league in total yardage, limiting teams to 298.4 per game, and fourth in points allowed (20.4). New Orleans also is top 10 in third down stops (38.6%).

The Chiefs have proved they can score against some of the league’s top defenses. Last week, they hung 33 on Miami, which ranks second in points, first in takeaways and first on third down stops.

The Saints boast one of the fiercest pass rushes, but, according to Next Gen Stats, Mahomes is at his best against the blitz. His passer rating against five or more pass rushers is 116.5, but 109.0 against four rushers or fewer.

It’s hard to rattle Mahomes, but it’ll be interesting to see if the Saints opt to drop more into coverage and force him to beat them in the check-down game and hope he grows impatient and starts forcing throws deep, or if they elect to try to bring pressure so he doesn’t have time to operate.

Pressure on in Washington

Riding a four-game streak and holding first place in the NFC East despite a 6-7 record, the Washington Football Team faces a tall task this week while hosting highly motivated Seattle.

Washington has little margin for error while trying to pull off this once improbable quest of rebounding from 1-5 to win the division. They’re in the drivers’ seat right now and could create some cushion with a win. But health could greatly factor in their chances.

Quarterback Alex Smith (4-1 as starter this season) is recovering from a calf strain that forced him out of the entire second half of Sunday’s win over San Francisco. He didn’t practice Wednesday. Dwayne Haskins (demoted after four weeks) took over but showed signs of rust.

Haskins would start if Smith can’t play, and while it’s a golden opportunity for the second-year pro to show his coaches he has learned from the mistakes that prompted his benching, he faces a great challenge: operating against a Seahawks defense that has gotten after quarterbacks at a higher rate than any other team in the second half of the season thanks to the arrival of Carlos Dunlap and the healthy return of Jamal Adams. A strong run game could ease pressure, but Washington remains without top back Antonio Gibson (toe).

Washington’s defense carried the team in last week’s victory over San Francisco and will need to deliver again.

It’s unreasonable to expect the unit to score another 14 points this week, but Chase Young & Co. must rattle Russell Wilson and try to take away big-play threat D.K. Metcalf. Will their efforts be enough? Washington’s offense is sorely lacking in the big-play department, and in a game where one such play could decide the outcome, Seattle could prevail, further clouding the NFC East picture. 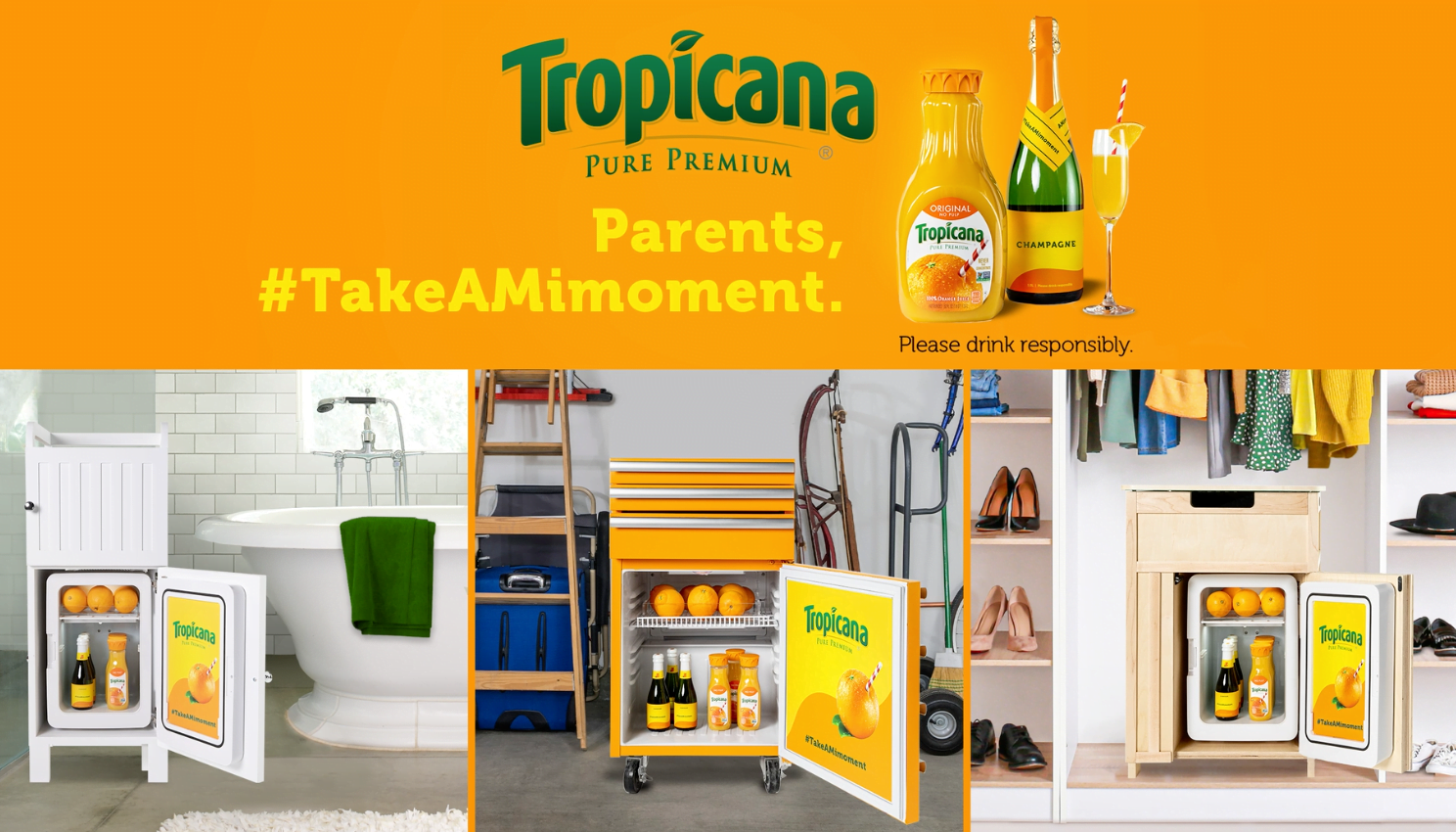 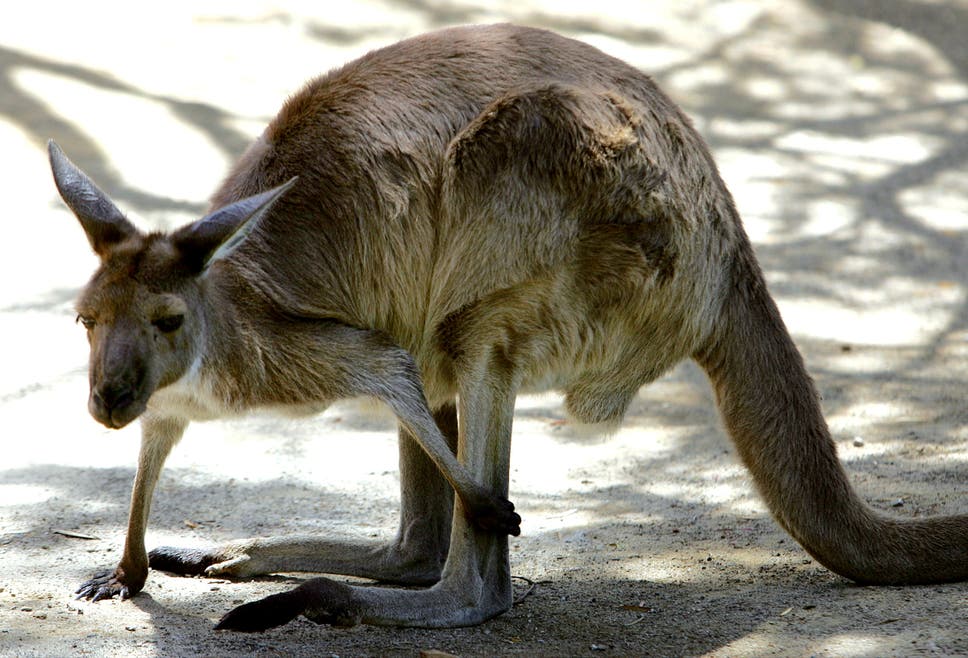 Next post 'A Social Species': How Kangaroos Communicate With People