NFL Winners and Losers: A QB from the XFL might have essentially ended Matt Patricia’s time with Lions 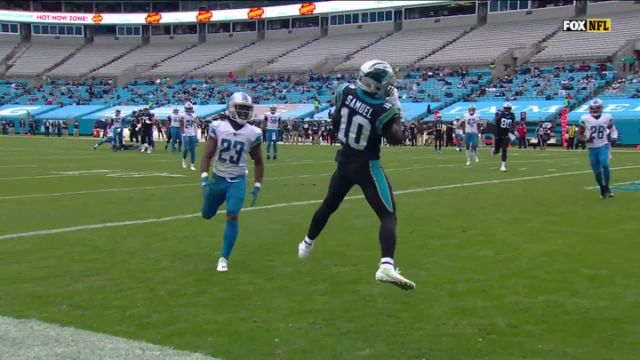 yahoo-The Roughnecks, one of the teams in the defunct (for now, the league plans to be back in 2022) second run of the XFL , saw their old quarterback P.J. Walker help get the Carolina Panthers a 20-0 win over the Lions on Sunday.

Teddy Bridgewater couldn’t play due to a knee injury, so Walker, who was Houston’s starting quarterback in the XFL and one of the league’s stars, got the start.

Walker, an undersized quarterback out of Temple who was undrafted in 2017, appeared in two career NFL games, both this season. He had 15 career passing yards. He waited a long time for an opportunity like Sunday and did an excellent job with it.

He made one bad mistake, an interception into the end zone when he didn’t see the defender underneath, but bounced back from it. He threw another pick into the end zone, but the Panthers still cruised to an easy win. Walker finished with 258 yards and a touchdown, both of which are more than the Lions as a team had all day.https://embed.fireplace.yahoo.com/embed/395815d2-ef10-44e0-9976-6a7270ba84c0?articleId=copy-paste-1592848996209&ctrl=SportsPromo&m_id=sportspromos&x_ap_enrich=.html

It’s hard to lose decisively when you have two picks in the end zone, but Detroit managed to do it. The Lions have a lot of injuries on offense, but getting shut out by a suspect Panthers defense while Walker moved the ball on Matt Patricia’s defense is not a good look. The Lions were outplayed in every way by a Panthers team that was just 3-7 coming in and playing its backup quarterback. Carolina had 374 yards to 185 for the Lions.

It’s hard for the Lions to use injuries as an excuse when they were without their starting quarterback and also superstar running back Christian McCaffrey. But that’s Matt Patricia’s Lions.

Get ready for three hours of speculation over Patricia’s job status when the Lions play on Thanksgiving, assuming Patricia still has a job by Thursday. The Lions are 4-6, and you’re bound to hear a lot of griping this week about how everyone is stuck watching them again on the holiday. The only positive for the Lions is there won’t be fans in Ford Field to boo the entire organization for how it has fallen apart under Patricia’s watch. But Patricia and the sorry state of the Lions will be the story the whole day. It has to feel like deja vu for Lions ownership. It’s one thing to get embarrassed by a 3-7 team with a quarterback from the XFL, but that didn’t happen with the entire country watching around turkey dinner. 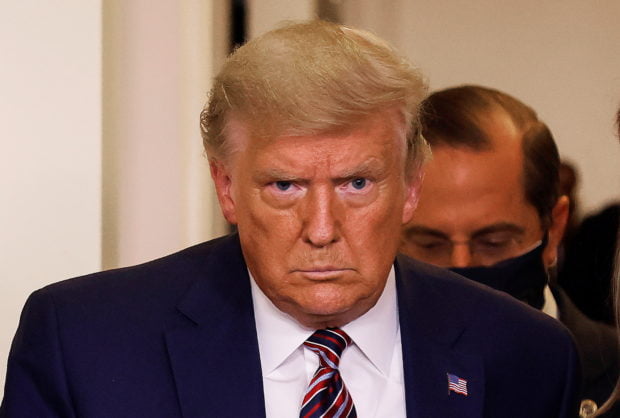 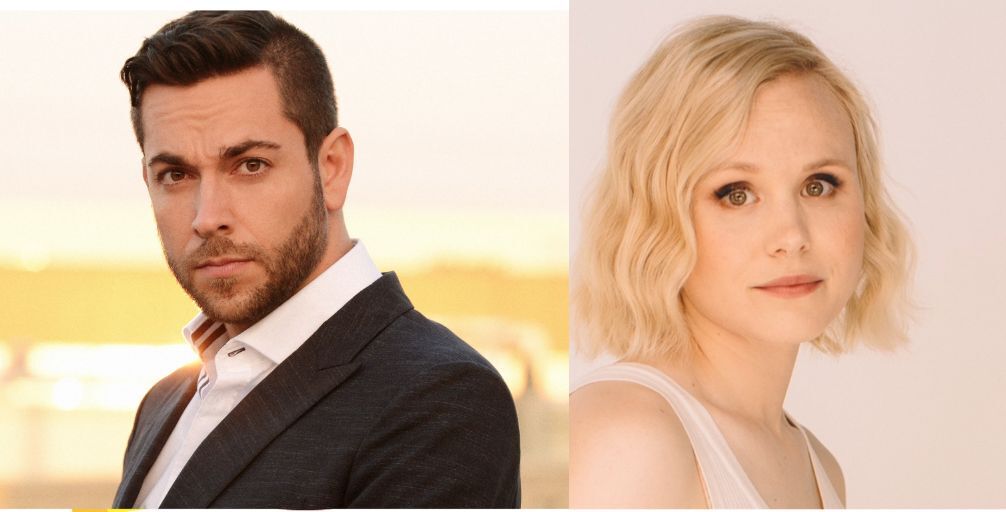