New York Gov. Cuomo has appointed all 7 appeals court judges who would vote in impeachment trial 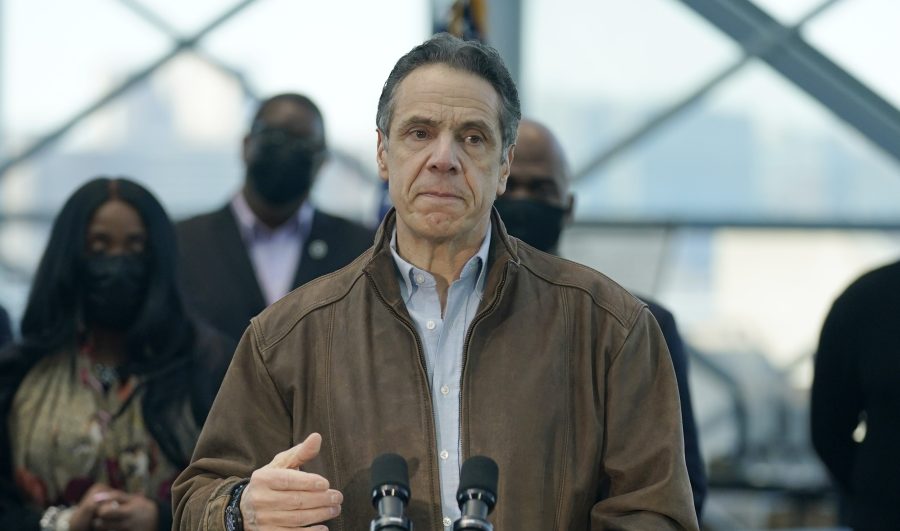 foxnews– New York lawmakers are preparing an impeachment investigation of Gov. Andrew Cuomo, but should they vote to hold a trial, the outcome will be determined in part by the state’s seven Court of Appeals judges — all of whom were appointed by Cuomo himself.

Those Court of Appeals judges are Rowan Wilson, Jenny Rivera, Leslie Stein, Eugene Fahey, Michael Garcia, Paul Feinman and Chief Judge Janet DiFiore. All of them were appointed by Cuomo between the years of 2013 and 2017.

The New York constitution does note that prior to an impeachment trial, the judges and senators on the impeachment court must “take an oath or affirmation truly and impartially to try the impeachment according to the evidence.”

The seven judges could be instrumental in determining the outcome of a potential impeachment trial as they would make up 10% of the 70-person impeachment court, joining the 63 state senators.

Senate Majority Leader Andrew Stewart-Cousins told reporters that while she believes there is a majority that supports Cuomo’s resignation, she had not looked into how her colleagues feel about impeachment.

President Biden weighed in on the Cuomo controversies on Tuesday, saying that the governor should resign if an investigation of the sexual harassment claims against Cuomo finds that the allegations are true.

“I think he’ll probably end up being prosecuted, too,” Biden said.

Speaker of the New York State Assembly Carl Heastie has said that the impeachment investigation will be “very broad,” potentially going beyond sexual harassment allegations and the scandal surrounding nursing home deaths during the coronavirus pandemic.

The Assembly’s Judiciary Committee probe could potentially look into the project to replace the Tappan Zee Bridge. An investigation by the Albany Times Union revealed that construction of a new bridge named after Cuomo’s father, former Gov. Mario Cuomo, has “structural safety” problems and that the private construction company working on the project may have covered up problems with broken bolts.

On Wednesday morning, Heastie and Judiciary Committee Chair Charles D. Lavine announced the hiring of one of the nation’s top rated law firms, Davis Polk & Wardwell, to assist with the impeachment investigation.

“Since Thursday, Chairman Lavine led a vigorous search for a top-flight firm to assist with the investigation. I have the utmost faith that Assemblymember Lavine and our Judiciary Committee will conduct a full and fair investigation,” Heastie said in a statement. “Hiring Davis Polk will give the Committee the experience, independence and resources needed to handle this important investigation in a thorough and expeditious manner.” 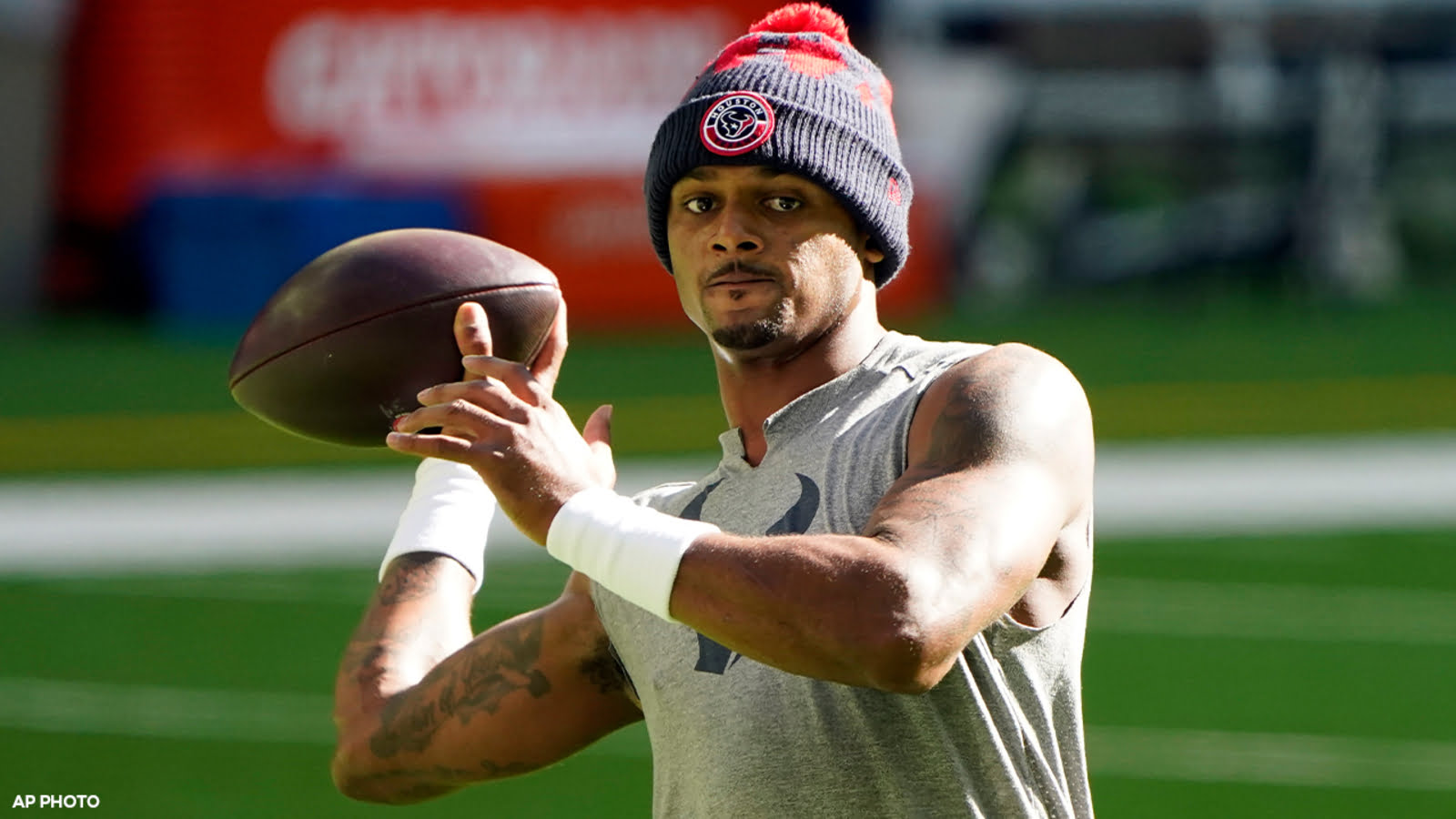 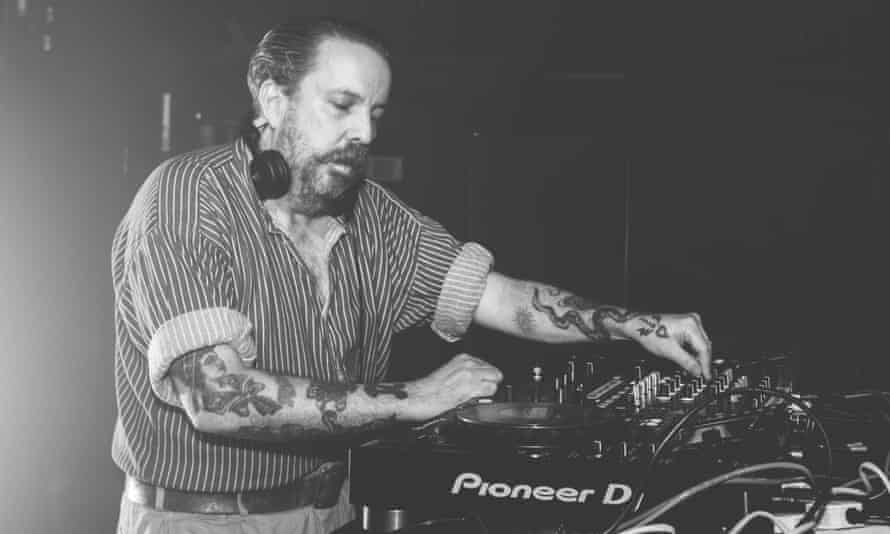 Next post Andrew Weatherall: The ’90s master of the remix