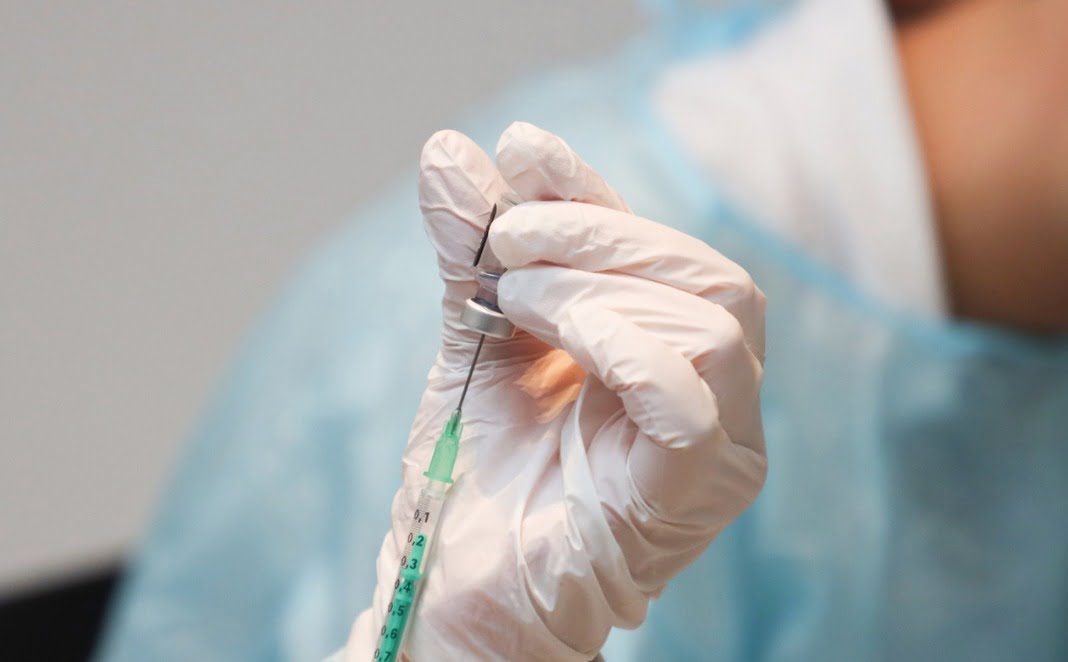 news.yahoo– The daily number of new coronavirus cases has doubled in China, prompting tougher movement restrictions and, in the capital, passengers must scan a health code before boarding a cab or ride-hailing car, officials said on Sunday.

The new rule on cab journeys follows the discovery on Saturday that a ride-hailing driver in Beijing was an asymptomatic carrier of the new coronavirus, city health official Pang Xinghuo told media.

Since Jan. 1, 96 drivers on a ride-hailing app Didi have been fined a total of 1 million yuan ($154,440) for improperly implementing coronavirus prevention measures, such as wearing a mask, Rong Jun, a Beijing city transport official, said.

Over the course of the pandemic, mainland China has reported a total of 87,433 confirmed coronavirus cases, with 4,634 deaths.

In its daily bulletin, the National Health Commission said 21 of the new cases were imported.

Most of the locally-transmitted cases, 46 out of 48, were in Hebei, the province surrounding Beijing that entered a “wartime mode” this week as it seeks to contain rising infections.

China reported 27 asymptomatic cases on Jan. 9, down from 38 a day earlier. China does not classify these patients, who have been infected by the SARS-CoV-2 virus that causes the disease, but are not showing any COVID-19 symptoms, as confirmed cases.

Hebei has finished testing all 13 million people in the major cities of Shijiazhuang and Xingtai, a provincial officer said in a briefing on Sunday.

Shijiazhuang, the provincial capital, is in lockdown and people and vehicles are barred from leaving the city. Public transport has also been halted.

Separately, 5.79 million people in school hostels and prisons received coronavirus testing and none was found to be positive, the provincial official added. 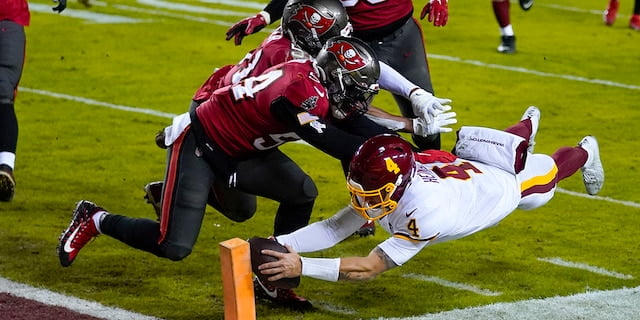 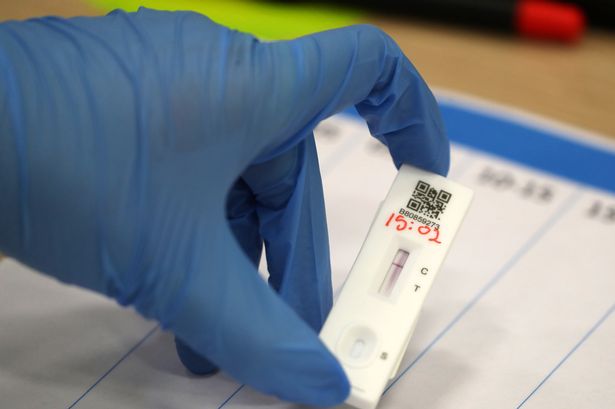 Next post Asymptomatic testing UK: Rapid Covid testing near me - Where can I get lateral flow test?