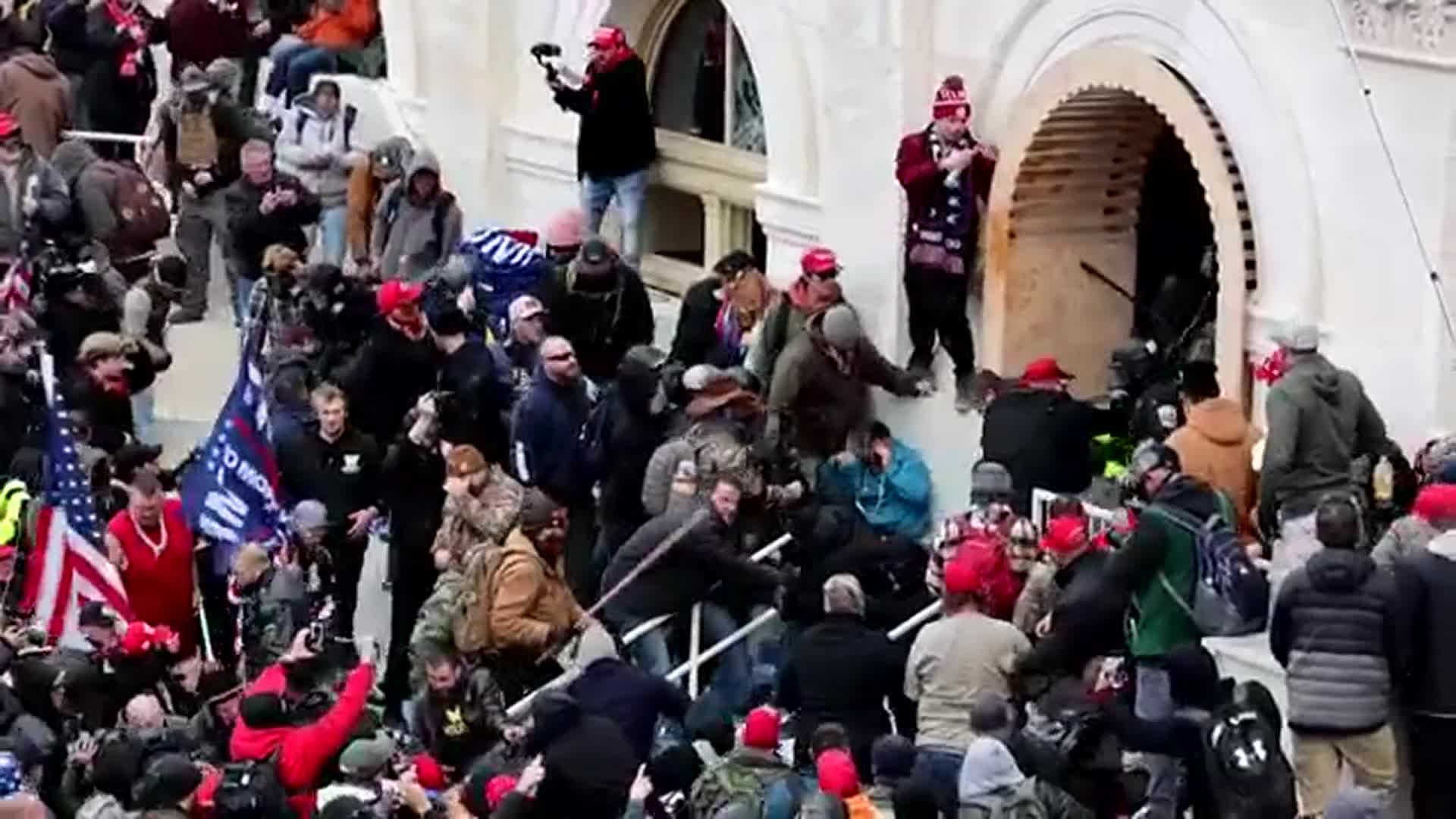 (CNN)The mother of a DC Police officer who was brutally assaulted while defending the US Capitol during the January 6 insurrection said Monday that she and her family are outraged by former President Donald Trump’s claim that his supporters were “hugging and kissing” officers during the riot and that the mob posed “zero threat.”

Terry Fanone, the mother of officer Michael Fanone, who was stun-gunned several times, beaten with a flagpole and heard people screaming, “Kill him with his own gun,” told CNN’s Don Lemon on “CNN Tonight” that when she thinks about Trump’s recent comments, “What goes through my mind is really outrage.”
“For us, for our family, and for each and every police officer that I know that Michael’s in touch with constantly, it’s outrageous. It’s so dehumanizing. It’s so devaluing,” she said.
The former President falsely claimed in an interview with Fox News last week that the pro-Trump mob that stormed the Capitol earlier this year in an attack that left five dead, including a police officer, behaved properly with law enforcement and that there was “zero threat” to the building. He also claimed that some of the rioters “went in, and they are hugging and kissing the police and the guards.”
Michael Fanone suffered a heart attack and concussion on January 6 and is now dealing with a traumatic brain injury and post-traumatic stress disorder.
“That doesn’t even begin to tell the story,” his mother told Lemon, referring to her son’s graphic description of what he suffered the day of the riot. “It doesn’t even begin to tell the story of what our family went through and what he went through that day.”
Federal prosecutors have filed charges against Thomas Sibick, who allegedly participated in the assault of Michael Fanone. Prosecutors said Sibick was seen on police body-camera footage assaulting Fanone while he lay on the ground outside the Capitol during the riot.
During the brawl outside the Capitol, Sibick allegedly grabbed Fanone’s badge and radio, and he later posted a photo of himself holding a police shield on Facebook, court filings say.
But Terry Fanone told Lemon that whatever consequence Sibick or others face “doesn’t begin to repair the damage that has been done to not only Michael, but all these other people who really were — they were the ones that were persecuted.” 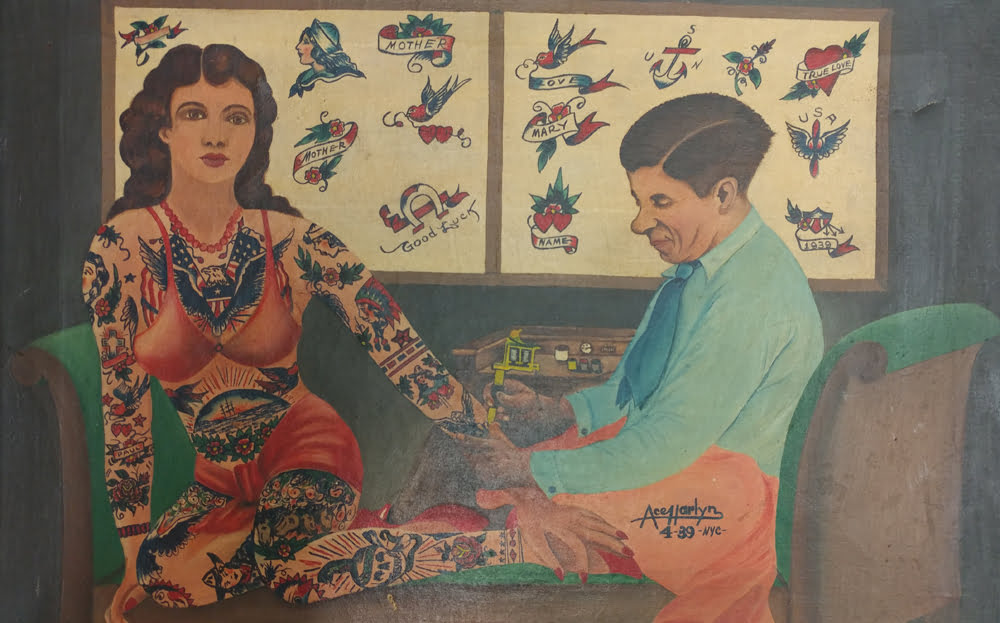 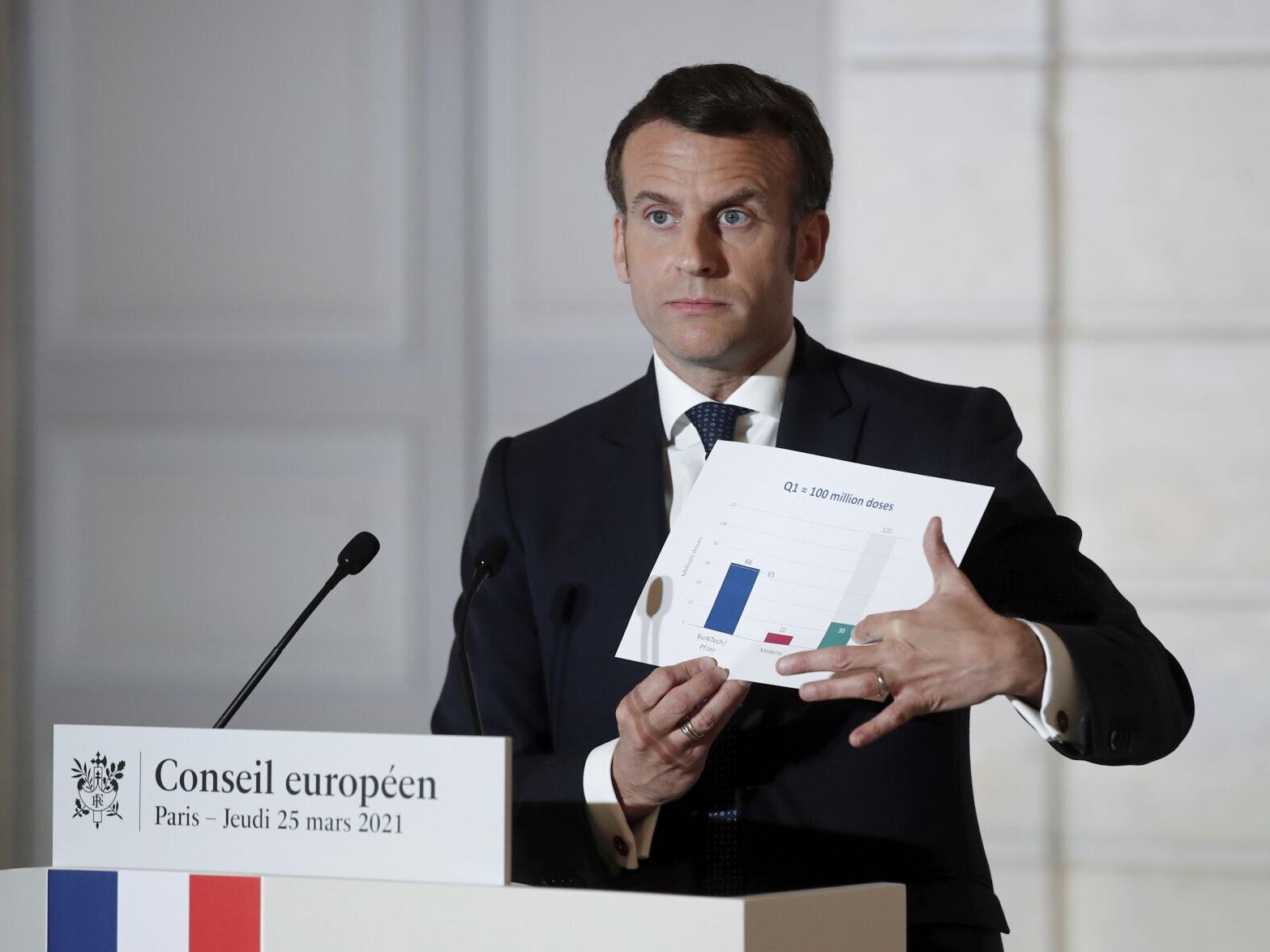 Next post World leaders unite to call for pandemic treaty, saying: 'No one is safe until we are all safe'