Meghan Markle Responds To Report That She Bullied Royal Aides 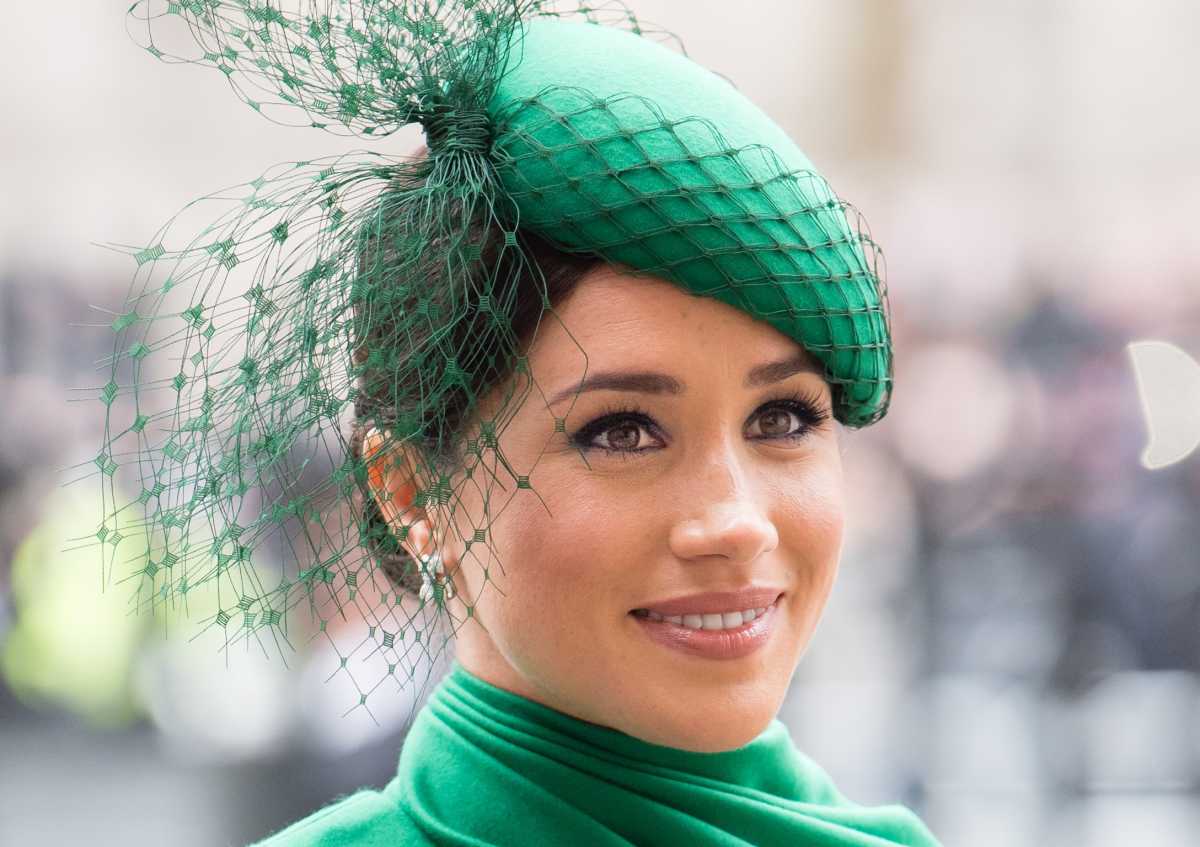 huffpost– Meghan Markle said through a spokesperson that she is “saddened” by a Times of London article claiming that she had “humiliated” and “bullied” staff.

The report is based on a charge initially levied in October 2018 by Jason Knauf, who worked as a communications secretary for the Duke and Duchess of Sussex at the time. Knauf’s complaint, lodged with royal household officials on behalf of unnamed employees, alleges that Meghan “drove two personal assistants out of the household and was undermining the confidence of a third staff member,” according to the Times.

“The Duchess is saddened by this latest attack on her character, particularly as someone who has been the target of bullying herself and is deeply committed to supporting those who have experienced pain and trauma,” a spokesperson for the royal couple said in response to a HuffPost request for comment on Tuesday.

“She is determined to continue her work building compassion around the world and will keep striving to set an example for doing what is right and doing what is good.”

The Times article also reports that on two occasions, in October and November 2018, the duchess wore earrings that had been sent as a wedding gift from Saudi Crown Prince Mohammed bin Salman. The crown prince was responsible for the killing of Washington Post journalist Jamal Khashoggi in early October 2018, according to an intelligence assessment released by the U.S. government last week.

The Times article quoted this response from a spokesperson for Meghan and Prince Harry: “In a detailed legal letter of rebuttal to The Times, we have addressed these defamatory claims in full, including spurious allegations regarding the use of gifts loaned to The Duchess by The Crown.”

This coming Sunday, the couple’s much-hyped two-hour primetime special with Oprah Winfrey is set to air, something the spokesperson also referenced in their response to the Times.

“Let’s just call this what it is — a calculated smear campaign based on misleading and harmful misinformation,” the spokesperson said, adding they were “disappointed to see this defamatory portrayal of The Duchess of Sussex given credibility by a media outlet.”

According to the Times, lawyers for the couple said the outlet was “being used by Buckingham Palace to peddle a wholly false narrative.” 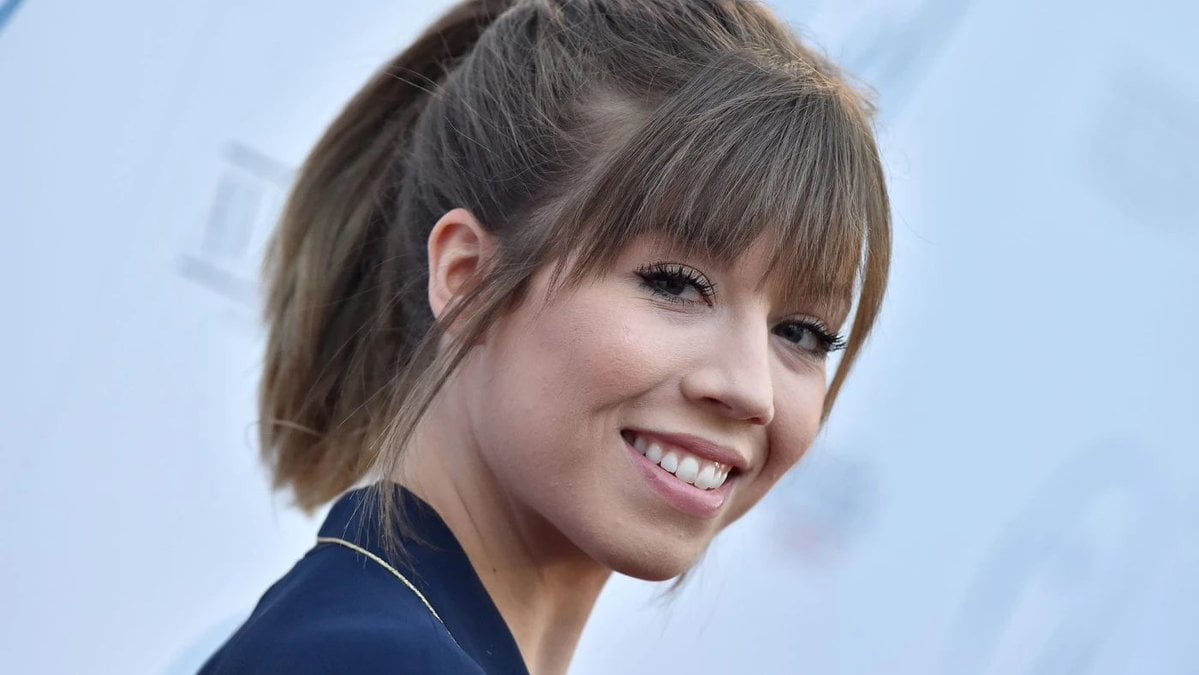 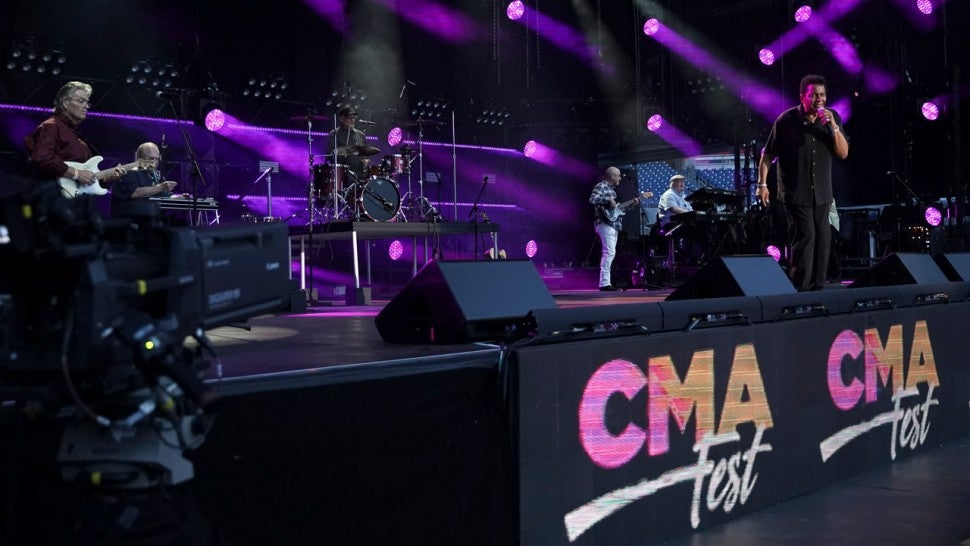 Next post 2021 CMA Fest canceled due to COVID-19 pandemic