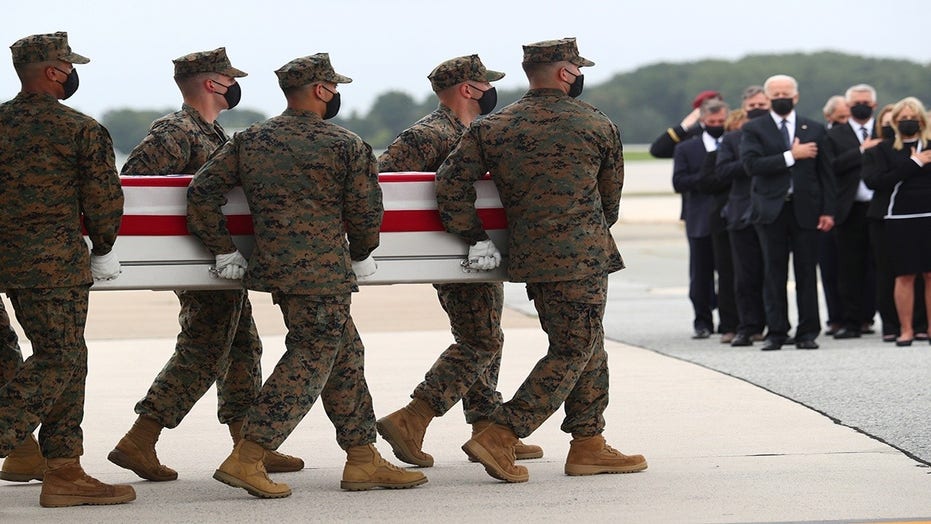 foxnews– A U.S. Marine officer who was relieved of his command for breaking rank and calling out the brass over the chaotic and deadly evacuation of American troops from Afghanistan in which 13 service members were killed said Monday that he was ordered to undergo a mental health screening.

Lt. Col. Stuart Scheller was fired after posting a video on social media where he criticized military leaders over the botched exit. In the footage, the 17-year Marine, just three years shy of a full pension, said took leaders to task.

“I’m not saying we need to be in Afghanistan forever, but I am saying, did any of you throw your rank on the table and say, ‘Hey, it’s a bad idea to evacuate Bagram Airfield, a strategic airbase, before we evacuate everyone?'” Scheller said last Thursday. “Did anyone do that? And when you didn’t think to do that, did anyone raise their hand and say, ‘We completely messed this up?'”

In an online post on Monday, Scheller said his commanding officer ordered him to go to a hospital for the mental health screening. He said he was evaluated by mental health specialists and “then sent on my way.”

Fox News has reached out to the Marine Corps.

Though he understood the order, Scheller questioned why some leaders excuse the actions of military members because of Post-Traumatic Stress Disorder (PTSD), saying it does more damage than any trauma in combat. He also noted that he has been in “very traumatic combat situations.”

“But because of that I am STRONGER,” he wrote. “Post traumatic growth. If you’re worried about someone… you should reach out and check on them. But never excuse a service member’s actions with a wave of the hand to PTSD. You are crippling them by failing to hold them accountable.”

He also said greater accountability from senior military leaders would go a long way in alleviating shame or guilt in service members. He cited a May 6 statement from defense Secretary Anthony Lloyd Austin in which he cited COVID-19 as the most immediate threat to the Department of Defense.

Scheller cited the 2020 National Veteran Suicide Prevention Annual Report released by the Department of Veterans Affairs (VA) that revealed that more than 6,000 veterans took their own lives in 2018. The report said there was an average of 17.6 veteran suicides per day that year.

He also apologized if his initial video scared anyone. He noted that he wasn‘t going anywhere and is scared of his upcoming retirement.

“Everyone is scared that the weight of the system is crashing down on me. But I know something you don’t… it’s the system that’s going to break. Not me,” he said.

“I am moving forward with my resignation.  I, like many of you, am very scared,” he added. “But courage isn’t the absence of fear, it’s the ability to overcome it. At the end of the day, if I stand with accountability and integrity, the system can’t beat me.”

In a follow-up video posted online Sunday, Scheller said he thinks the plan was for the military to let him serve out his remaining three years before he could retire.

“I’m resigning my commission as a United States Marine effective now,” Scheller said. “I’m sure there’s some [Marine Administrative Message] admin on how I’m supposed to do that and I’ll work through that. But I have forfeited my retirement, all entitlements. I don’t want a single dollar. I don’t want any money from the VA.”

“All I asked for was accountability of my senior leaders,” he added. “When there are clear, obvious mistakes that were made, I’m not saying we can take back what has been done.” 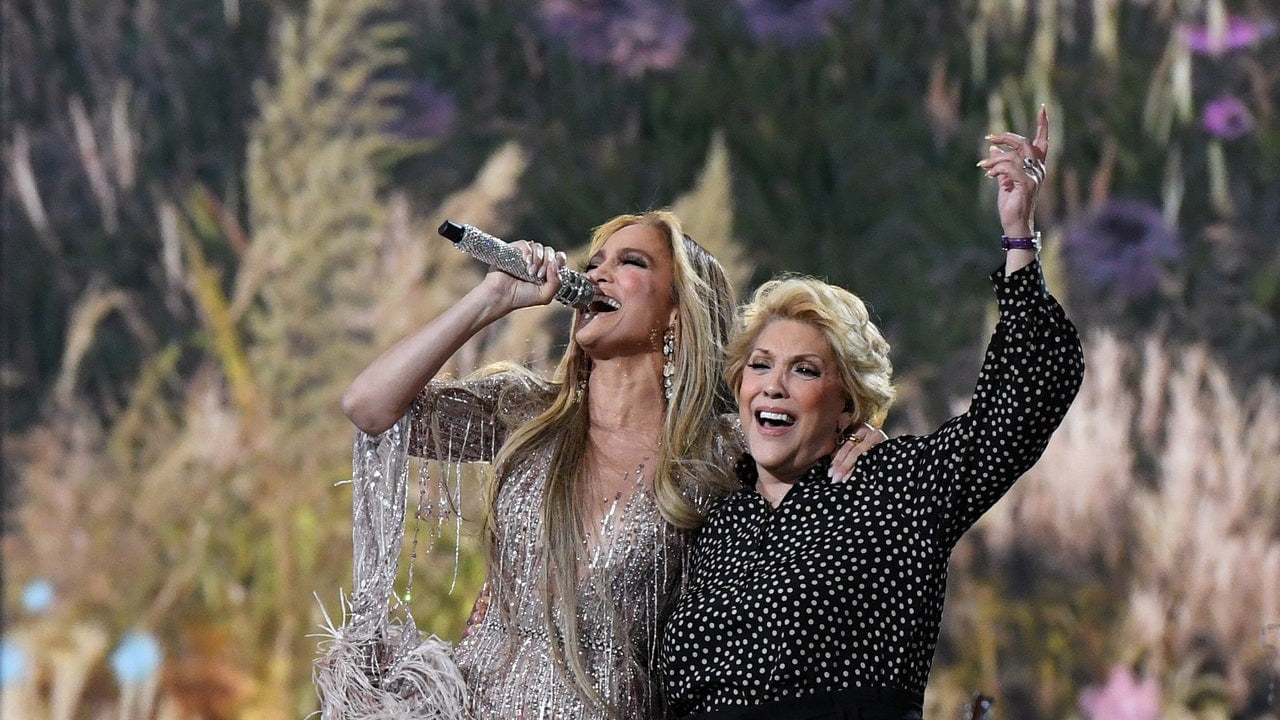 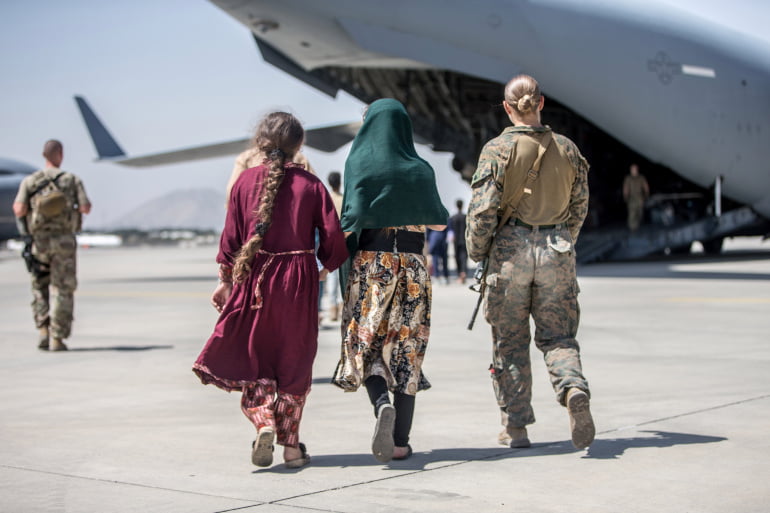 Next post Afghanistan: UK to push for safe passage for Afghans as US withdraws