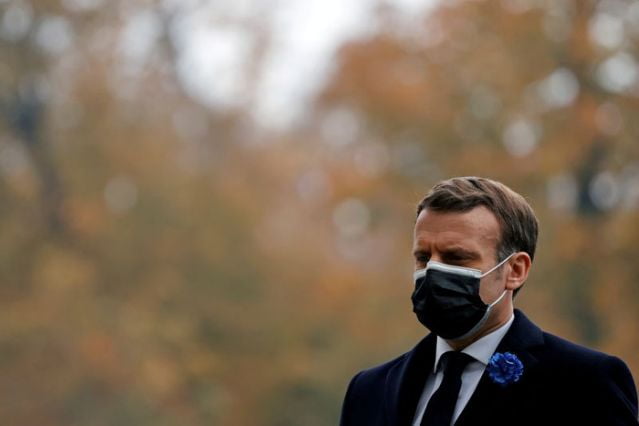 FILE PHOTO: French President Emmanuel Macron stands at attention after laying a wreath in front of the statue of Georges Clemenceau during Armistice Day commemorations marking the end of World war I in Paris, France, November 11, 2020. REUTERS/Christian Hartmann/Pool/File Photo

theguardian– The French government is scrambling to dampen rising anger over footage showing police beating a black music producer in Paris, the latest in a series of acts of alleged police violence to rock the country.

Emmanuel Macron is reported to have summoned his interior minister, Gérald Darmanin, to the Elysée to demand “firm punishment” for police accused of violence, and was said to be “shocked” by a video of officers beating music producer Michel Zecler in his studio.

Four officers have been suspended pending an investigation into the arrest of Zecler last Saturday. The officers, who did not realise the incident was being filmed, gave false statements saying Zecler had attacked them and tried to grab one of their guns.

Zecler’s lawyer, Hafida El Ali, said she was disappointed the men were not being held in custody.

“My client spent a completely unjustifiable 48 hours in police custody on the basis of false statements from the police who outrageously attacked him,” El Ali said. “If we didn’t have the videos, my client might be in prison right now.”

After the attack, Zecler, 41, told journalists: “These people were supposed to protect me. I didn’t do anything to deserve that. I want these people punished by the law. Of course I was afraid … it’s lucky I have the videos to protect me. This shouldn’t

Europe 1 reported that Macron had “seen red” after watching the video, which spread on social media on Thursday.

“The president was very shocked and immediately called his interior minister,” a presidential source told the radio station. Macron’s reaction was confirmed by other French media who reported that Darmanin was ruffling feathers among government ministers and MPs of the president’s governing centrist La République En Marche party.

Earlier this week, Darmanin expressed his confidence in the police after they were criticised for using teargas and truncheons to dismantle a migrant camp in central Paris.

Two official inquiries have been launched following the operation: one into a police officer filmed tripping up a migrant running away from officers causing him to fall heavily, and a second involving a police officer holding a journalist on the ground while appearing to threaten him with a truncheon.

An ex-campaign manager for former president Nicolas Sarkozy, Darmanin has been accused of pandering to Marine Le Pen’s far-right supporters.

“He [Darmanin] is dragging us into a series of catastrophic affairs,” one government source reportedly told BFMTV adding: “He is clearly too far right, which isn’t LREM’s DNA.”

The economy minister, Bruno Le Maire, told French television the images were “shocking” but denied the police and gendarmerie were “structurally violent”. “When something like this happens and everyone can see what has happened … punishment is necessary,” Le Maire said.

“There are excesses and when that happens they should be systematically punished.” But, he added: “The police are often attacked, targeted …we can’t forget that either.”

Darmanin also defended the police and said most officers were doing a good job. “I want to say to the police and gendarmes that I support them. The counterbalance to that support is that they have absolute respect for the law and ethics and exemplary behaviour. The immense majority of them do a remarkable job in difficult circumstances,” Darmanin tweeted.

In a television interview, the minister said the images of the attack on Zecler were “unspeakable, shocking”. “If the investigation concludes there was a fault, I will ask for the dismissal of the … police officers. They have sullied the image of the Republic. When people mess up, they must give up the uniform of the Republic,” Darmanin added.

The officers involved in the attack on Zecler are under investigation for “violence by a person in a position of public authority” and “falsifying evidence”. In their statements, seen by AFP, the police are said to have accused Zecler of attacking them. “As we tried to intercept him, he dragged us by force into the building,” they wrote adding that he had hit them. The video footage shows none of this.

The Paris public prosecutor Rémy Heitz has asked the police’s internal investigation unit to carry out their inquiry as quickly as possible. “It’s an extremely important matter in my view,” Heitz said.

The latest row over police violence came as the national assembly voted to approve a contested new law that contains an article making it illegal to publish photos of police or gendarmes on duty with “malicious intent to harm them physically or psychologically”. Critics say it is open to interpretation by the police and is a threat to press freedom.

Jean Castex, the prime minister, has announced the setting up of an independent commission to examine and rewrite article 24. 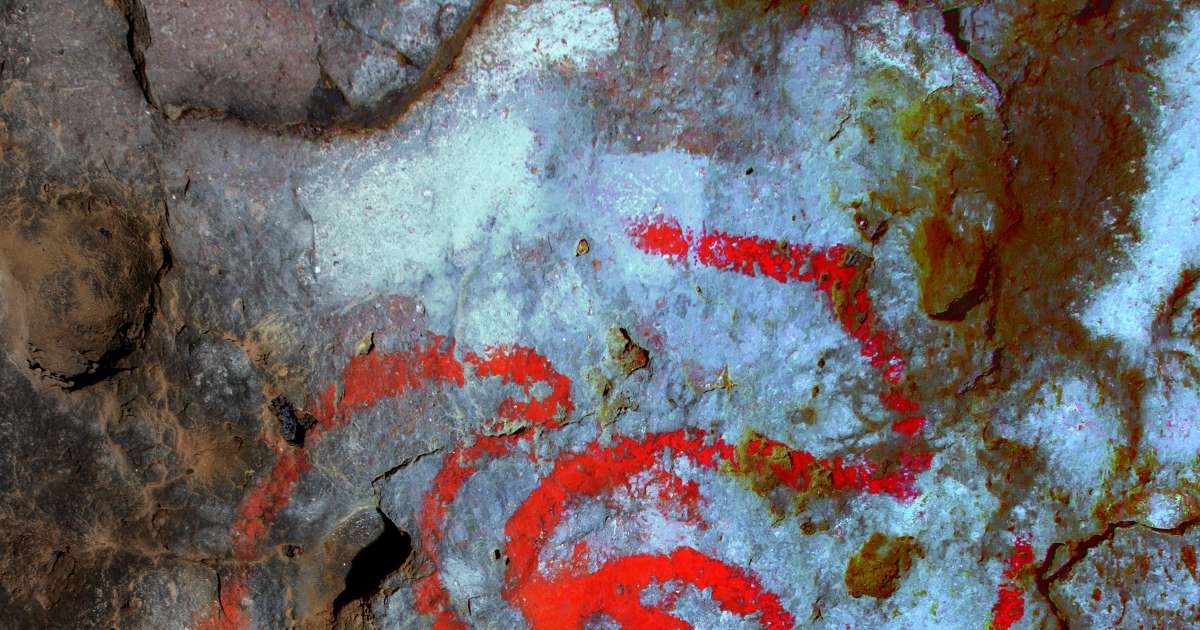 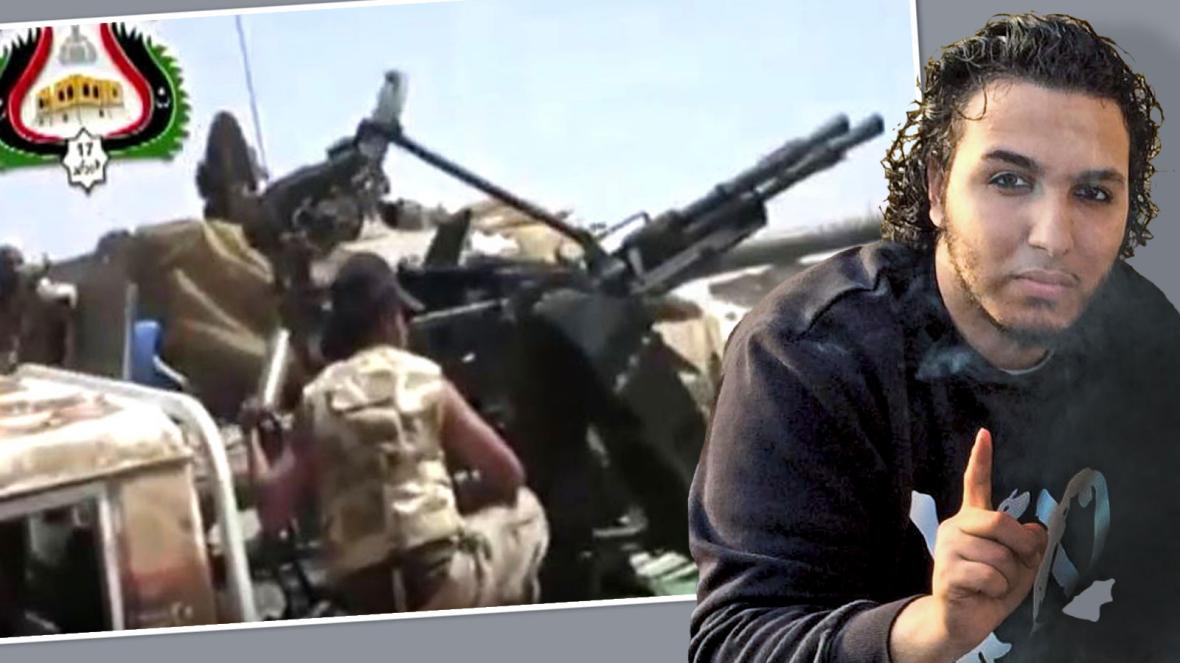