Lockdowns, Round 2: A New Virus Surge Prompts Restrictions, and Pushback 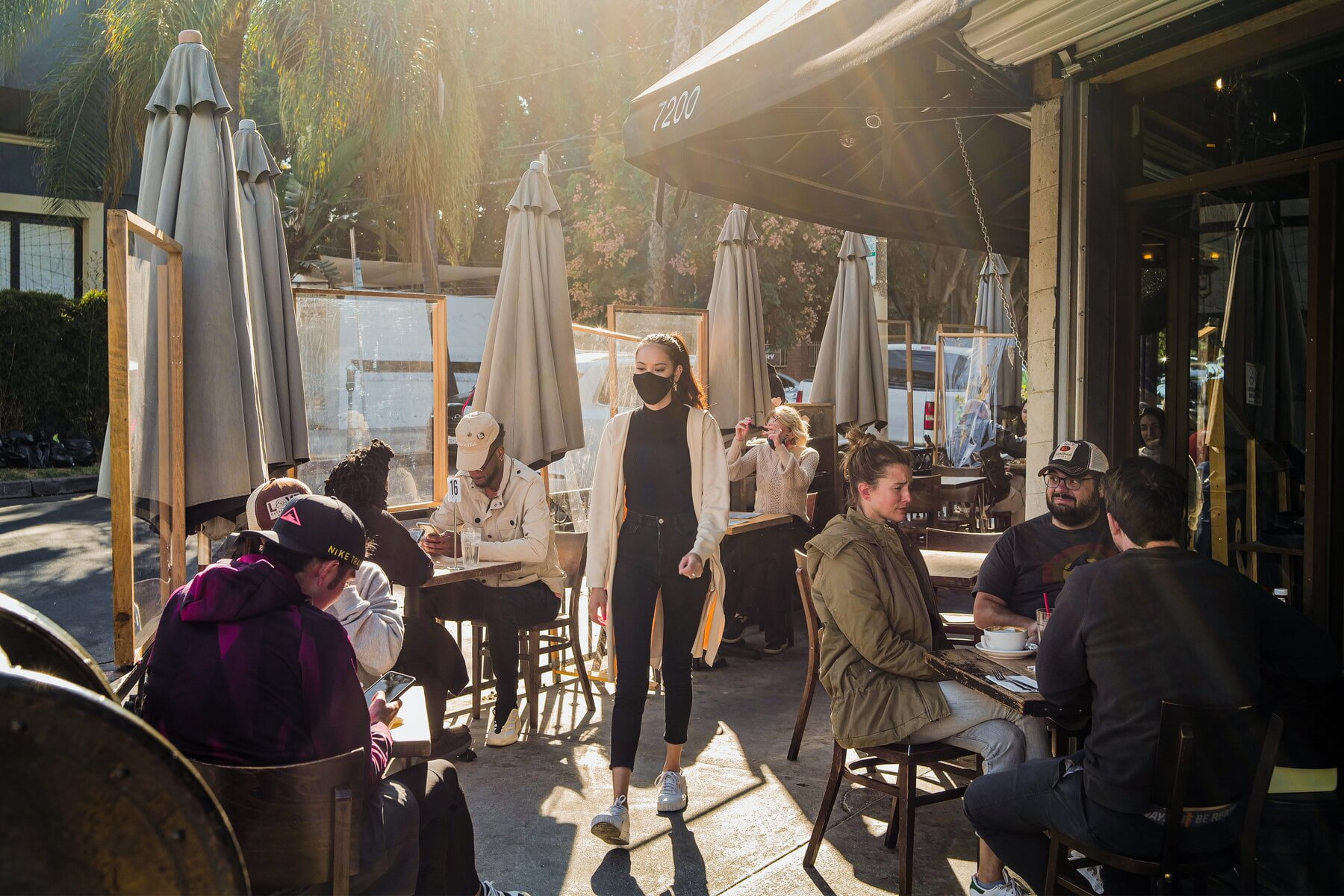 nytimes– The scene was familiar: Gov. Gretchen Whitmer of Michigan, addressing a rapidly escalating coronavirus surge in her state, stood at a lectern and somberly announced new restrictions meant to stop the virus from spreading out of control.

Within hours, the backlash began.

As the coronavirus crisis mounts with renewed force in the United States, surpassing 11 million total cases and threatening to overwhelm hospitals across the country, governors, mayors and other officials are ordering restrictions, and once again finding themselves in the crosscurrents of public health and economic crises.

California, Washington State, Michigan and Oregon have shut indoor dining back down, among other measures. In Chicago, a new stay-at-home advisory went into effect on Monday. In Philadelphia, Mayor Jim Kenney introduced a sweeping new set of coronavirus rules, including a ban on most indoor private gatherings, with a plea for understanding: “We do not take any of this lightly,” he said. “Believe me, more than anything in the world, I wish none of this was necessary.”

The new wave of restrictions comes at a time when health officials across the nation are reporting more new cases and more hospitalizations from the virus than ever before, and experts are warning that another 100,000 to 200,000 Americans could die from the virus in the next few months if significant action is not taken

But the new restrictions are meeting resistance, and it has been especially fierce in Michigan, where Governor Whitmer, a Democrat, said on Sunday evening that she would shut down indoor dining, shutter casinos and movie theaters, and halt in-person learning at high schools and colleges for three weeks. A Republican state legislator quickly called for her to be impeached, and Dr. Scott Atlas, President Trump’s coronavirus adviser, urged people in the state to “rise up” in protest.

“The only way this stops is if people rise up. You get what you accept,” Dr. Atlas wrote on Twitter. On Monday, Ms. Whitmer said the statement left her “breathless.”

“It’s just incredibly reckless, considering everything that has happened,” said Ms. Whitmer, who faced fierce opposition for her coronavirus restrictions in the spring: Mr. Trump tweeted a call to “liberate Michigan” and protesters at the State Capitol chanted, “Lock her up.” She was later the target of an alleged kidnapping plot by an antigovernment extremist group, the authorities said.

Dr. Atlas said later on Sunday that he did not mean to incite violence.

The fraught political atmosphere is a return to an earlier era of the pandemic, when protesters who were angry about business shutdowns screamed without masks on at state capitols and Mr. Trump encouraged right-wing protests demanding the reopening of the economy. Those tensions faded in the summer after viral outbreaks cooled in many states. Governors made plans to open up businesses and restaurants, and some of the millions of jobs lost in the pandemic came back.

But now, the arc of the pandemic has returned to crisis levels nearly everywhere.

The country is now recording more than 150,000 new cases each day on average, more than ever before. More than 69,000 people are in the hospital with the virus, the highest number of the pandemic. Reports of coronavirus-related deaths are up 64 percent in the past month, to more than 1,100 people a day. And governors and mayors are returning to the lecterns and video streams where they held daily briefings in the spring, this time to announce urgent new restrictions and plead for compliance.

“It feels very similar to the spring,” said Crystal Watson, a senior scholar at the Johns Hopkins Center for Health Security. Dr. Watson said she worried that hospitals in many cities would soon become overwhelmed, as they were in New York City and other places on the East Coast during the spring peak.

“But it’s also much worse than the spring because this virus is now much more widespread,” she said. “It’s not just one region of the country experiencing the surge. It’s every state.”

As in the spring, the latest moves to buckle down have frequently been led by Democratic officials, who have tended to be more willing than Republicans to place restrictions on businesses and issue mask mandates. The governors of Michigan, New Mexico, Oregon and Washington who have announced new restrictions in the last few days are all Democrats.

So is Gov. Gavin Newsom of California, who said on Monday that his state was “pulling the emergency brake” on its reopening plan.

He moved most of California’s more populous counties back into the most restrictive tier in the state’s tiered reopening plan, meaning that indoor dining and some other businesses that had been allowed to reopen with limits would have to shut down again. Mr. Newsom added that the state was studying options for imposing a curfew.

But as the pandemic penetrates far and wide, reaching more rural areas and wide swaths of Republican-led states than it touched in the spring, Republican officials who had been hesitant about government overreach have also been wielding their authority more forcefully. The Republican governors of North Dakota and Utah imposed mask mandates last week; Iowa’s governor did the same on Monday, also announcing curfews at restaurants and bars and restrictions on the size of indoor and outdoor gatherings.

So far, few officials have returned to the most restrictive measure used in the spring, a complete stay-at-home order. But the Navajo Nation reinstated its stay-at-home order after health officials warned of uncontrolled spread of the virus in dozens of communities in the vast reservation.

The order, one of the most aggressive antivirus measures in the nation, took effect on Monday and is to last three weeks. During that time, all roads in the Navajo Nation are closed to visitors, residents must stay at home except for urgent trips, and most government offices will be closed. Essential businesses like gas stations and groceries are allowed to open, but only from 7 a.m. to 3 p.m.

Warning that serious action was needed to prevent a new wave of deaths, officials in Philadelphia announced sweeping measures on Monday to shut down indoor dining, gyms, museums and libraries, close down in-person learning at high schools and colleges through the end of 2020 and ban all indoor gatherings of people from multiple households, even in private homes.

“That means no indoor parties, group meals, football watching groups, no visiting between households, no indoor weddings, funerals, baby showers,” Dr. Thomas Farley, the city’s health commissioner, said. “We know that is a very strong policy, but this gets at the most important sites of spread.”

The virus killed about 1,700 people in Philadelphia in the early months of the pandemic, overwhelming the city’s funeral homes. With Covid-19 hospitalizations soaring again in the city, Dr. Farley warned that the virus could kill a similar number of Philadelphians this fall and winter if left unchecked.

Under the new rules, outdoor gatherings will be limited to 10 people for every 1,000 square feet of space, which Dr. Farley said meant barring fans from football games. Youth, community and school sports will be canceled. High schools and colleges were told to shift to remote learning, but child care centers and elementary and middle schools will be allowed to remain open.

“The bottom line is this: If we don’t do something to change the trajectory of this epidemic, the hospitals will become full,” Dr. Farley said. “They’ll have difficulty treating people, and we’ll have between several hundred and a thousand deaths by just the end of this year.” 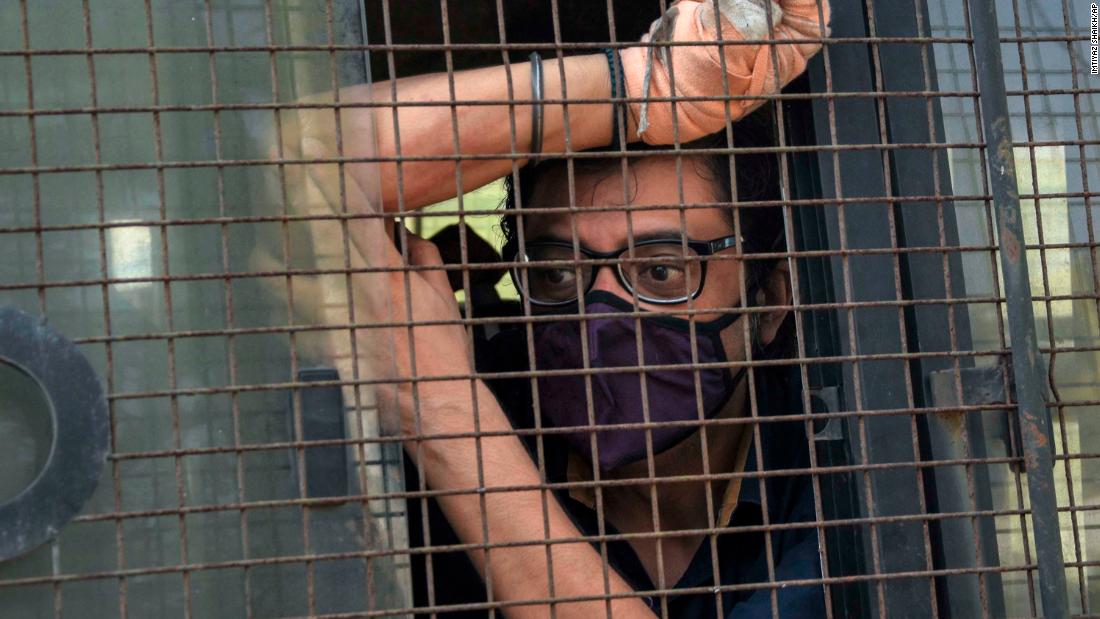 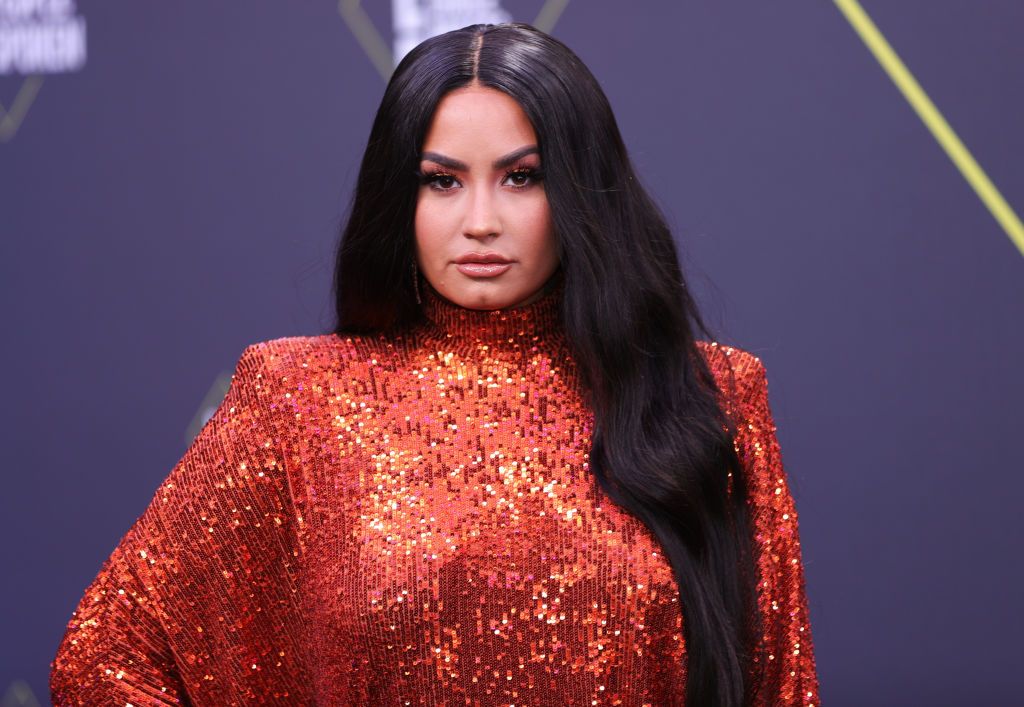