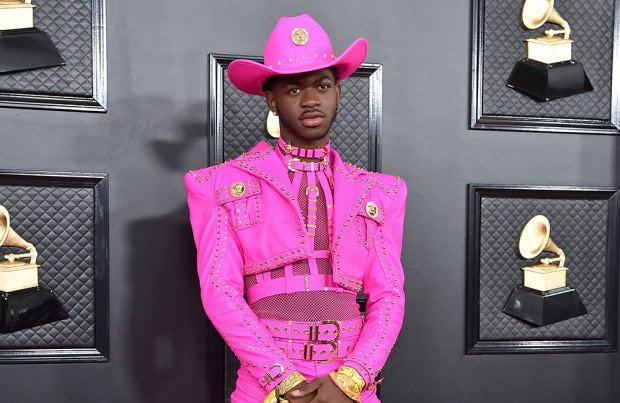 music– The ‘Panini’ star was asked who his dream person to duet with would be after the likes of Billy Ray Cyrus and Diplo appeared on the remix of his viral country trap hit ‘Old Town Road’.

Speaking to James Charles’ as he had his make-up done by the internet personality in a video on his YouTube channel, Lil Nas said: “I want to collaborate with Doja Cat.

The 21-year-old Grammy-winner also spoke about setting the bar high with ‘Old Town Road’, but insisted he’s “not worried” about finding his next big hit.

James asked the rapper: “Do you feel like that set a really hard standard early on?”

To which, he replied: “Definitely. It set the standard to where like a lot of people hold me to it like, ‘He’ll never have a song bigger than this.’

“It’s like has anybody had a song bigger than this?

“I know I’m going to make a smash hit, so I’m not worried about it.”

Meanwhile, the ‘Holiday’ star recently teased some of the song titles from his upcoming debut album.

In September, the music star posted a piece of paper on his Instagram Stories with the song titles ‘Call Me By Your Name’, ‘One Of Me’, ‘Titanic’, and ‘Don’t Want It’ visible and others covered up with white correction fluid.

Whilst he had tweeted that he’s “gonna start back releasing music soon the old town road money running out (sic)”.
In July, the ‘Rodeo’ hitmaker shared a snippet of ‘Call Me By Your Name’.

The rap sensation talks about a boy he’s talking to for the first time on the song.

And he also pays homage to the blockbuster ‘Call Me By Your Name’, in which Timothee Chalamet’s character Elio falls in love with Armie Hammer’s American graduate student alter ego Oliver when he comes to his family’s home in Italy to help him with his studies during the summer.

Prior to then, Lil Nas teased fans that his debut album is almost complete and announced he’s working on a mixtape, plus he asked his followers to get involved with the latter release by sending him their beats via email.
He tweeted: “ALBUM’S ALMOST FINISHED BUT WORKING ON A MIXTAPE TOO! 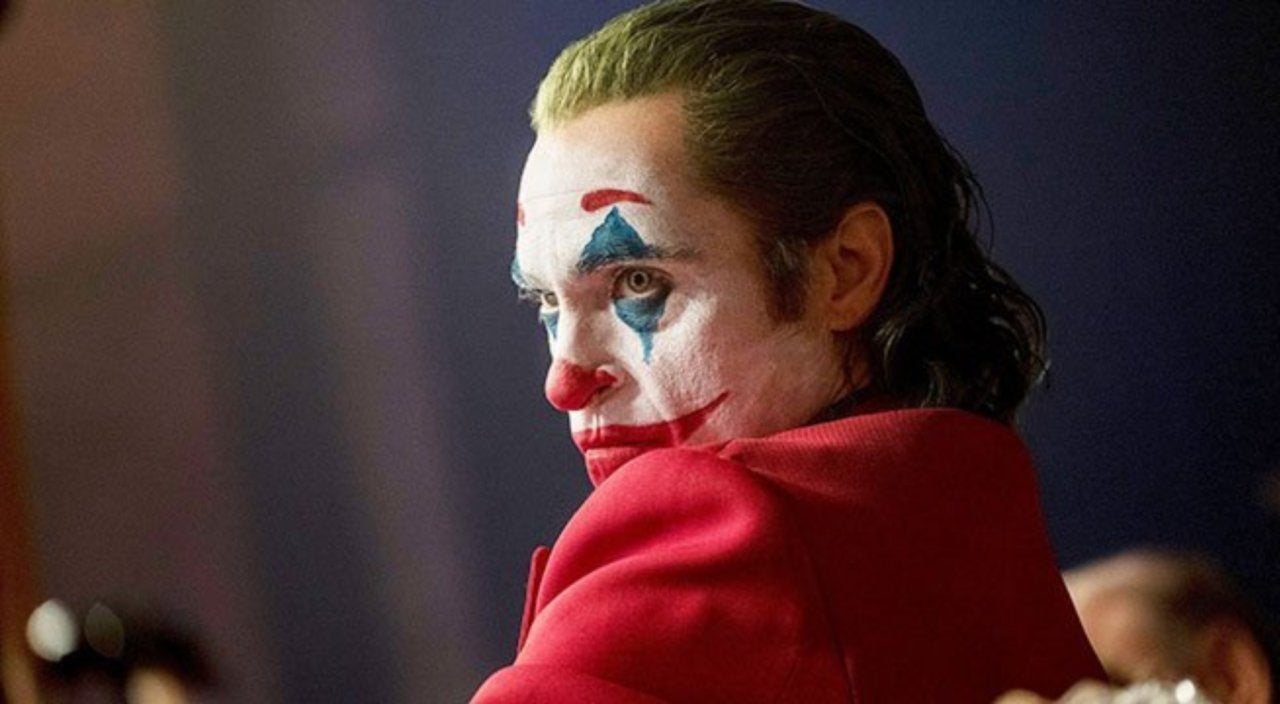 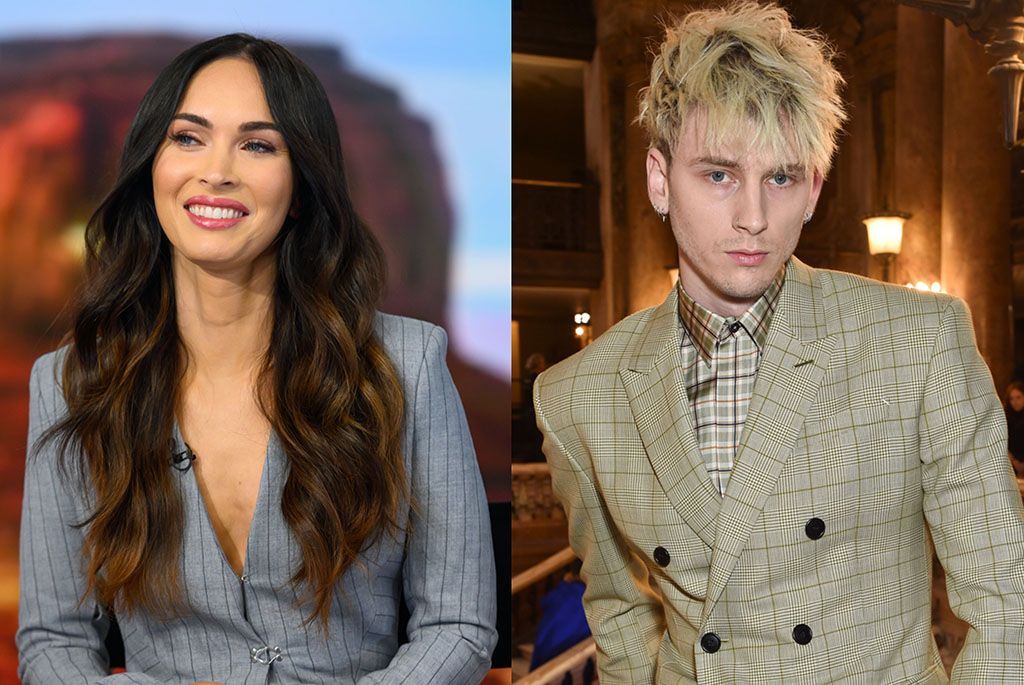