Killer design: How the villain lair became part of the James Bond blueprint 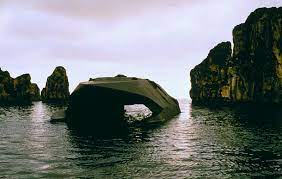 cnn– There are certain ingredients to a Bond film that cannot be replaced. Among them, there must be a car, a woman (more than one, in fact), a gadget, an exotic location and a dastardly plan. Like 007’s martini, they may be shaken up, but they’re always present. Without them, it’s simply not Bond.
Right at the top of that list is the villain’s lair. Ever since production designer Ken Adam’s impressive (and impressively thrifty) work in 1962’s “Dr. No,” where Bond’s nemeses have lived has mattered, acting as an extension of the character as much as a setting for third act shenanigans. It became the place for Adam and his successors Peter Murton, Peter Lamont, Dennis Gassner and, for the upcoming “No Time To Die,” Mark Tildesley to let their imaginations run wild — and occasionally blow the budget.
In the latest chapter in the Bond series, villain Lyutsifer Safin has holed up in a cavernous lair in an unknown location (filmed in the North Atlantic’s Faroe Islands and at Pinewood Studios). Its Brutalist aesthetic, all sloped angles and copious amounts of concrete, is right out of the Ken Adam playbook. Proof, if ever it was needed, that the Bond formula is still alive and well. 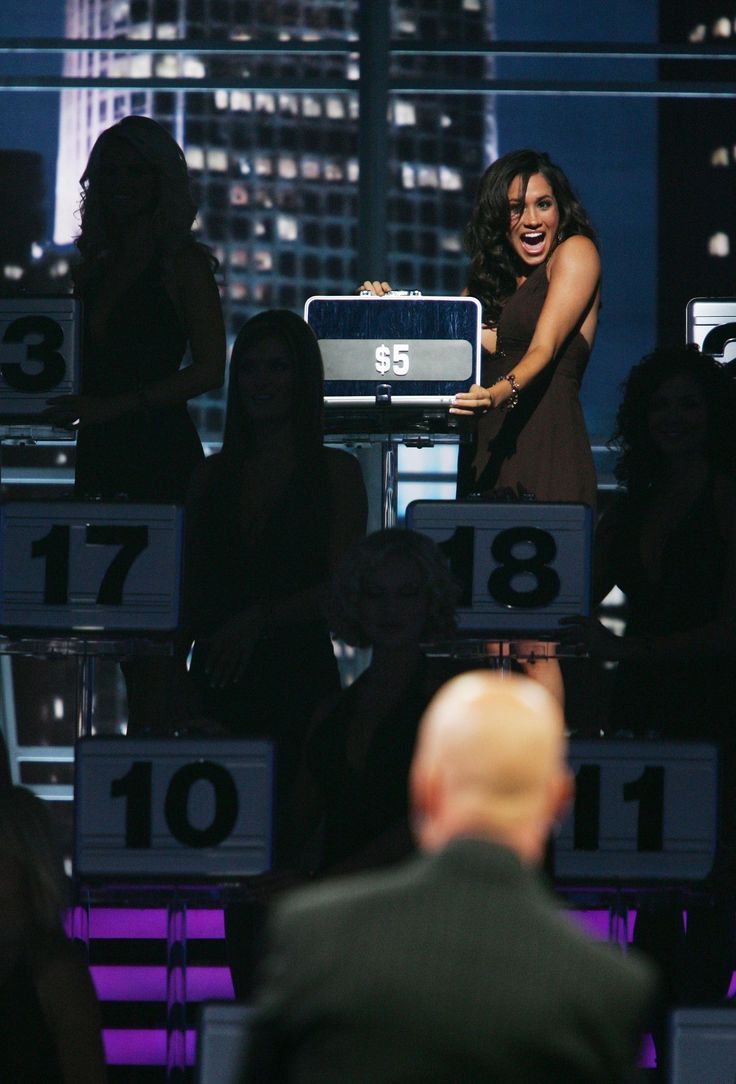 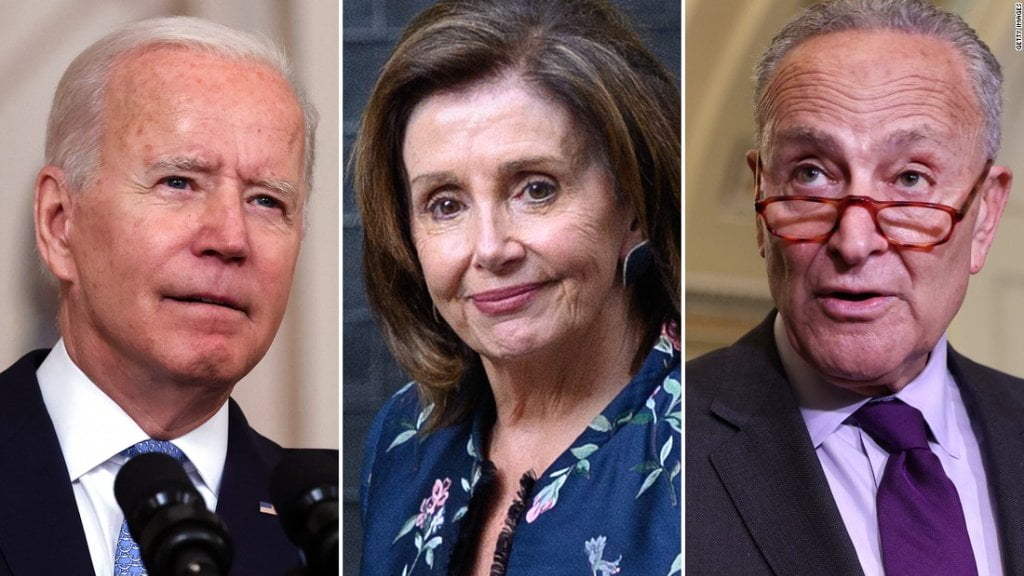