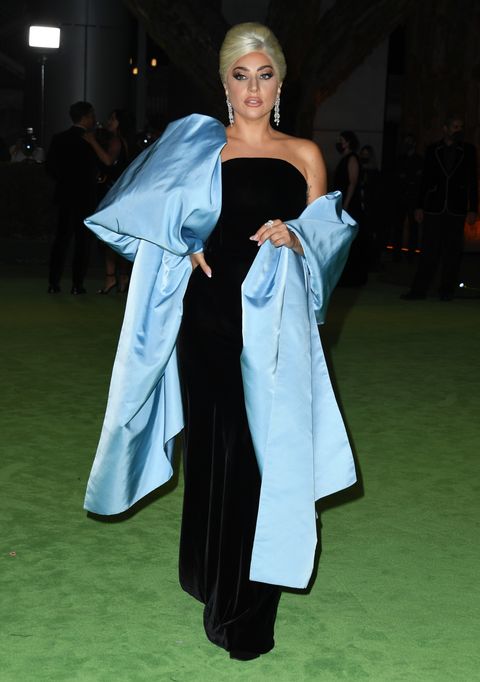 elle– Katy Perry and Orlando Bloom giggled their way down the red carpet on Saturday night at the Academy Museum of Motion Pictures Gala in Los Angeles, both wearing Louis Vuitton in matching black. The couple has been engaged since Valentine’s Day 2019 and have a beautiful one-year-old daughter, Daisy Dove Bloom, but they were clearly enjoying their night out on the town.

Bloom kept things simple in a velvet tuxedo jacket over black pants, while Perry wore a latex dress with a peplum waist and yellow piping around the pocket details. The most dramatic change might be Perry’s hair—the pop star has been going out as a blonde for some time now, but she arrived at the gala with a brunette beehive. It could just be a wig for the occasion, but the side bangs certainly accentuated her eyes:

TikTok has been breathing life into one of Perry’s older hits lately after a trend featuring her 2019 hit “Harleys in Hawaii” went viral on the platform, making it her number one song on Spotify right now. She decided to thanks the youths on TikTok for its resurgence on Instagram by showing some scenes of her time in Hawaii, including what she wrote was a “a lil video from the ride that actually inspired Harley’s In Hawaii.”

The video is of her hanging onto Bloom as they ride around the state on a motorcycle smiling and laughing, showing that they are in love on the red carpet and while on vacation. 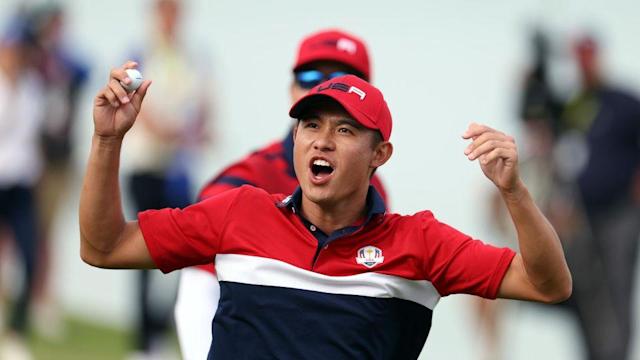 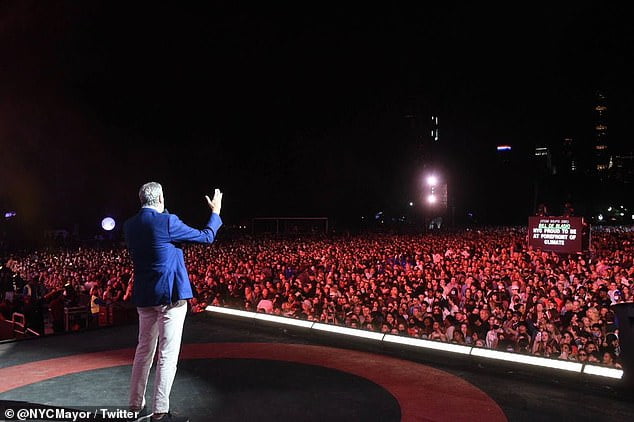