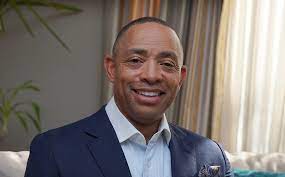 – The Tonomus Venture Studio builds up a platform of activities to promote entrepreneurship and to develop cognitive technologies
– The Metaverse New Venture Competition is the first in a series of competitions that go into the portfolio of global ventures of the studio.

The Tonomus Venture Studio started its activities today with the announcement of a new venture competition that focuses on the meta verse. The studio is the venture and venture investment engine by Tonomus, the first subsidiary of NEOM and multinational cognitive conglomerate, which develops the world’s first network of cognitive technologies. The Tonomus Venture Studio has the task of building a portfolio of ventures that are influenced in methodology and alignment by Silicon Valley. It will also build global talent capabilities and bring a new generation of entrepreneurs onto the market.

Metaverse New Venture Competition is the first in a series of competitions. Competitions for new ventures are a crucial element in the strategy of the studio to promote global entrepreneurship and to develop ventures and investments that benefit the environment, create new ways of life in the community and develop cognitive technologies in a wide range of sectors to develop in order to to strengthen humanity.

Beverly Rider, CEO of Tonomus Venture Studios, said: “We only see the tip of the iceberg when it comes to how we can use the metaverse to solve current and future problems. We need enormous cooperation and ingenuity, ideas and Perspectives from all, from anywhere, a new generation of entrepreneurs and truly groundbreaking technologies, some of which have not even been thought of. Completely new industries are only waiting to be invented – if this happens, we will be able to release the promise of the meta person . ”

The series of new venture competitions by Tonomus Venture Studio will be incorporated into the platform of the studio. The focus is on the cognitive ecosystem, including web3, hyper-connectivity, hyperscale data centers, computing power, data protection, intelligent analysis, AI, robotics, network equipment and cloud infrastructure, digital twin technology, gaming and much more.

The Tonomus New Venture Competition is looking for ideas that use the meta verse and integrate the physical and virtual into a wide range of industries: tourism, corporate training, e-commerce, real estate, construction, art and culture, entertainment and much more. Up to 20 semi-finalists will receive individualized coaching of experts from Tonomus Venture Studio and up to four winning teams are invited to a 12-week program to develop their ideas with the Tonomus Venture Studio. The competition will accept proposals for six weeks from January 5.

Tonomus is a worldwide leading technology company that runs the world’s first ecosystem of cognitive technologies in NEOM, a region in Saudi Arabia, and records the way for a new future that is powered by groundbreaking technologies. The digital infrastructure of Tonomus will be the operating system of NEOM and enable the bold ambitions of its communities and industries. In partnership with the world’s leading technology companies, the company will help shape the future of sustainable life with pioneering cognitive technologies that will share with the world.

The Tonomus Venture Studio builds activities that focus on the cognitive ecosystem, including connectivity, computing power, AI and robotics, as well as the basic infrastructure that will support all of this. The Tonomus Venture Studio is the home of the Tonomus New Venture Competition competition and builds up a portfolio of activities that are influenced in methodology and alignment by Silicon Valley. It will also build global talent capabilities and bring a new generation of entrepreneurs onto the market.

This article is originally published on .finanznachrichten.de 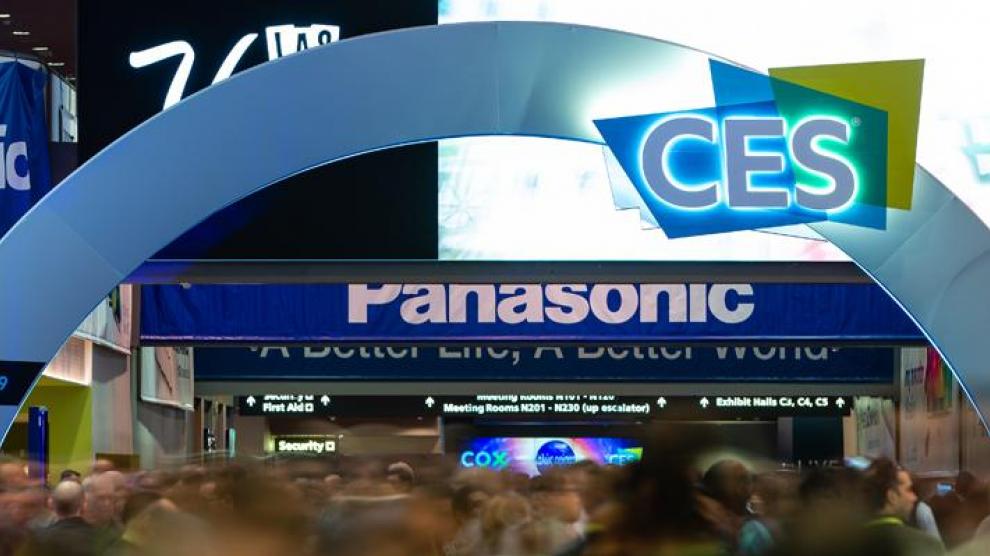 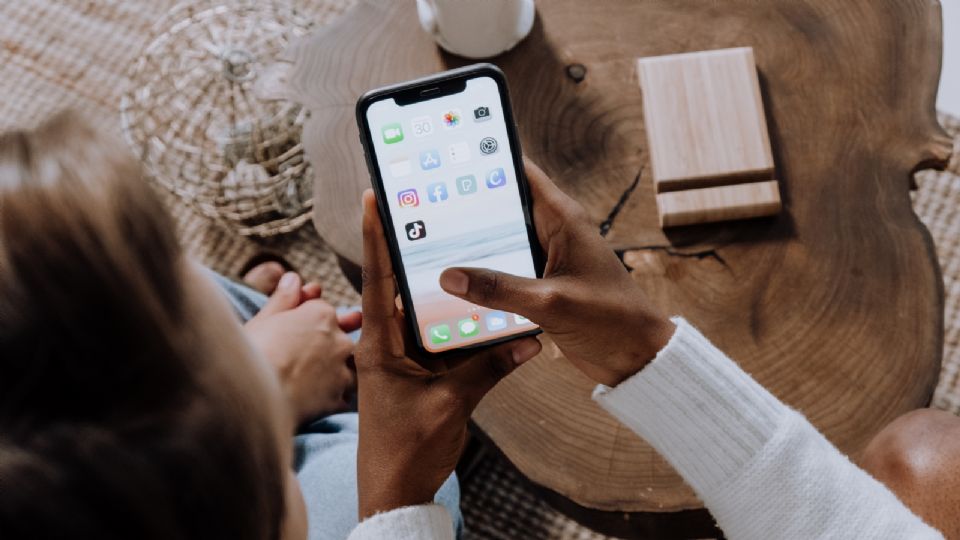