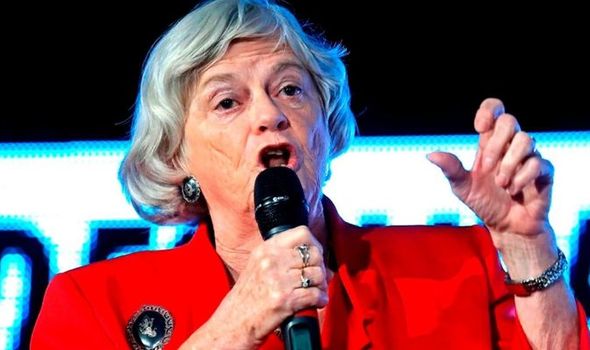 express– The Conservative MP told talkRADIO that leading Remain politicians should take some of the blame for the UK’s likely no deal exit from the trading bloc. He added that Remainers were not prepared to accept the wishes of the British people and actively tried to stop its implementation.

Sir John said: “I think leading Remain politicians should take a lot of the blame.

“They would not accept the verdict of the referendum although they promised to do so before they knew the result.

“I am sure they would have expected me and our side of the argument to have accepted it fully as we would have done if it had gone the other way.

“Then of course some of them worked with the EU to try and make sure they had the maximum opportunity to dilute or derail Brexit because they were not prepared to see us implement the wishes of the British people.

On Thursday, Boris Johnson admitted a trade deal with the EU was unlikely following a number of sticking points in the negotiations.

During an interview with Sky News, the Prime Minister raged at Brussels for attempting to tie Britain’s hands in a future trade agreement.

The Prime Minister said: “I have just updated Cabinet on where we’ve got to with our friends and partners in the EU.

“They agreed very strongly with me that the deal on the table is really not at the moment right for the UK.

“There’s a couple of things at least, the most important is that really just in the last couple of weeks they’ve brought back the idea of this equivalence between the UK and the EU.

“Which basically means that whatever new laws they brought in, we would have to follow or else face punishment, sanctions tariffs or whatever.

Mr Johnson continued: “Clearly that’s not a sensible way to proceed. It’s unlike any other free trade deal.

“It’s a way of keeping the UK kind of locked in the EU’s orbit, in their regulatory orbit.

“The second thing is obviously fisheries. Many years now after people have voted to leave the EU, we wouldn’t still have control of our waters.

“The cabinet agreed very strongly that we’re really not there yet at all.” 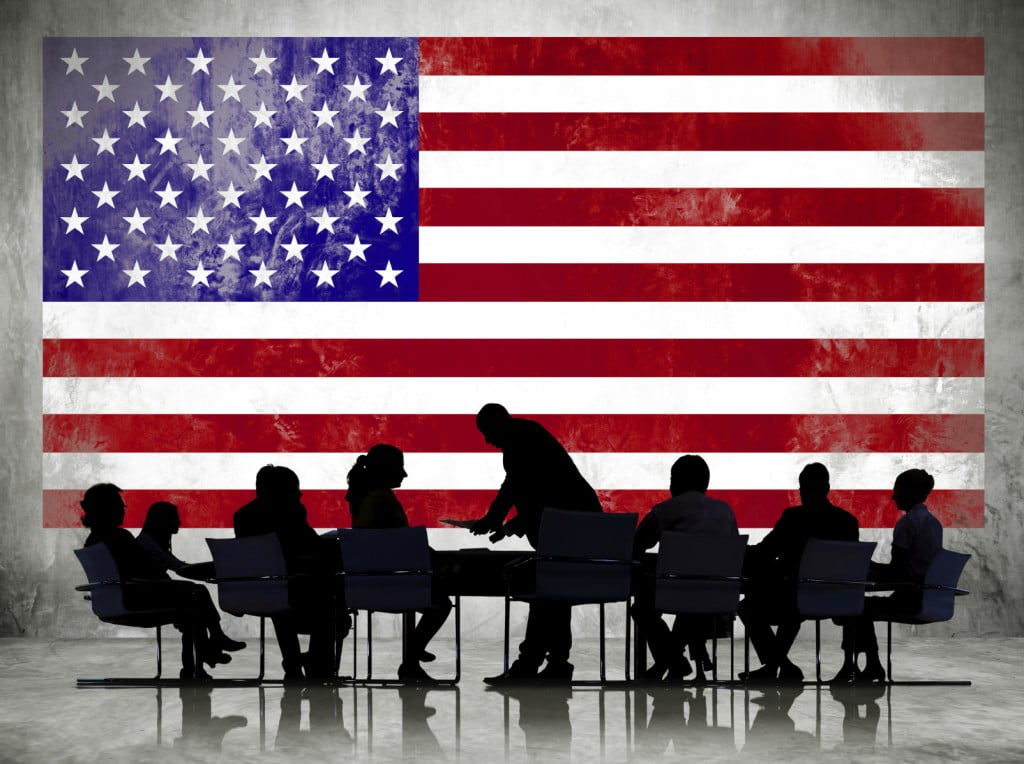 Previous post Morale Down, Federal Workforce Gets Ready For A New Boss 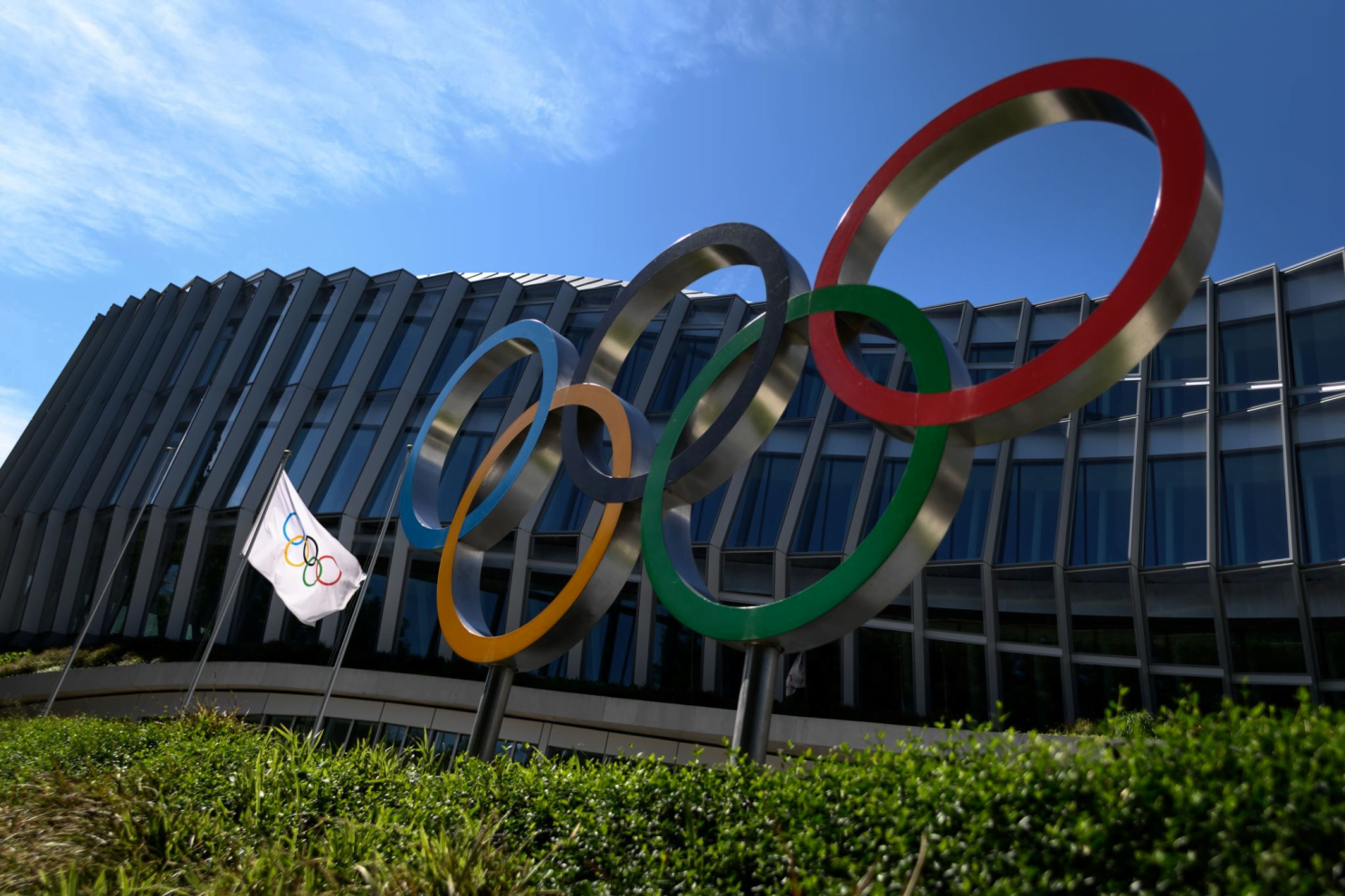 Next post Olympic Organizers Flummoxed by U.S. Decision to Back Athlete Protests