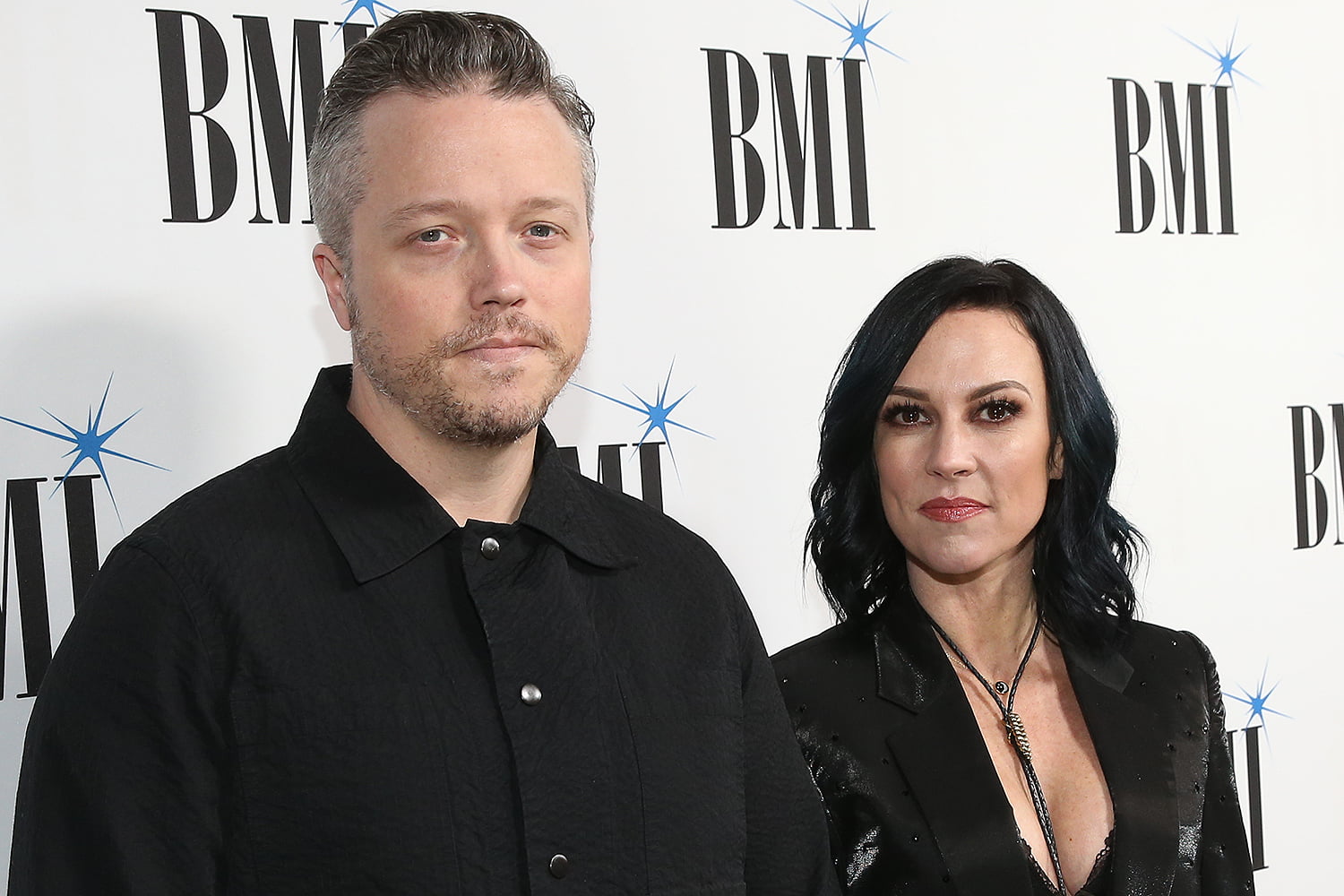 foxnews– Jason Isbell and Amanda Shires are relinquishing their Country Music Association memberships after they say the organization failed to recognize the deaths of John Prine and a number of other artists at the 2020 CMA Awards.

“Due to @CountryMusic’s failure to mention John Prine, Jerry Jeff Walker, and Billy Joe Shaver at the CMA’s last night, @amandashires and I have decided to return our membership cards,” Isbell wrote via Twitter on Thursday when he announced they would be handing in their lifetime appointments.

Prine died in April at the age of 73 after he contracted the coronavirus in March.

Fellow country artist Greg Freeman tried to reason with Isbell and asked if he would consider staying on in order to work on change from within the machine.

“Wouldn’t it make better sense to retain your membership and work to affect change as a member?” Freeman inquired. “Calling it quits might not shake things up. Using your power as an influential artist and voting member could, though.”

CELEBRITIES WHO HAVE DIED FROM CORONAVIRUS

However, Isbell didn’t take the bait.

“I feel my energy is best spent elsewhere,” he replied, to which Freeman responded that he respected Isbell’s decision to stand firm.

“Well, I get the argument that sometimes you just have to walk away. Some institutions aren’t open to changing the status quo or hearing differing points of view,” Freeman said, according to People magazine. “(As for Trump, he has a long history of firing anyone that ticks him off or dares to challenge his thinking.)”

In a statement to Fox News on Friday, the Country Music Association said: “The CMA Awards broadcast historically does not include an In Memoriam segment. An In Memoriam did air in 2017 to honor the victims of the tragic shooting at Route 91 Harvest festival in Las Vegas.”

JOHN PRINE’S WIFE FIONA SPEAKS OUT AFTER HIS DEATH, URGES ALL AGES TO TAKE CORONAVIRUS ‘SERIOUSLY’

The memo continues: “In order to recognize those we have lost each year, the CMA does include an In Memoriam tribute on our website and in our annual CMA Awards Program Guide, which was mailed to CMA members ahead of this year’s broadcast. To note, this year’s In Memoriam includes those lives lost prior to the program guide’s printing deadline of October 14, 2020.”

“[I] wouldn’t be caught dead at this tacky [sic] a– glitter and botox cake and c– pony show even if my chair had a morphine drip,” Simpson reportedly fumed. “I just wanted to see if they would say his name, but nope. No time for Buddha … It’s time for this hegemonic horse s–t ship to sink and for that to happen, the music press needs to ask and demand answers to the hard questions instead of depending on those of us outside the box for the ‘tasty quote machine answers.'” 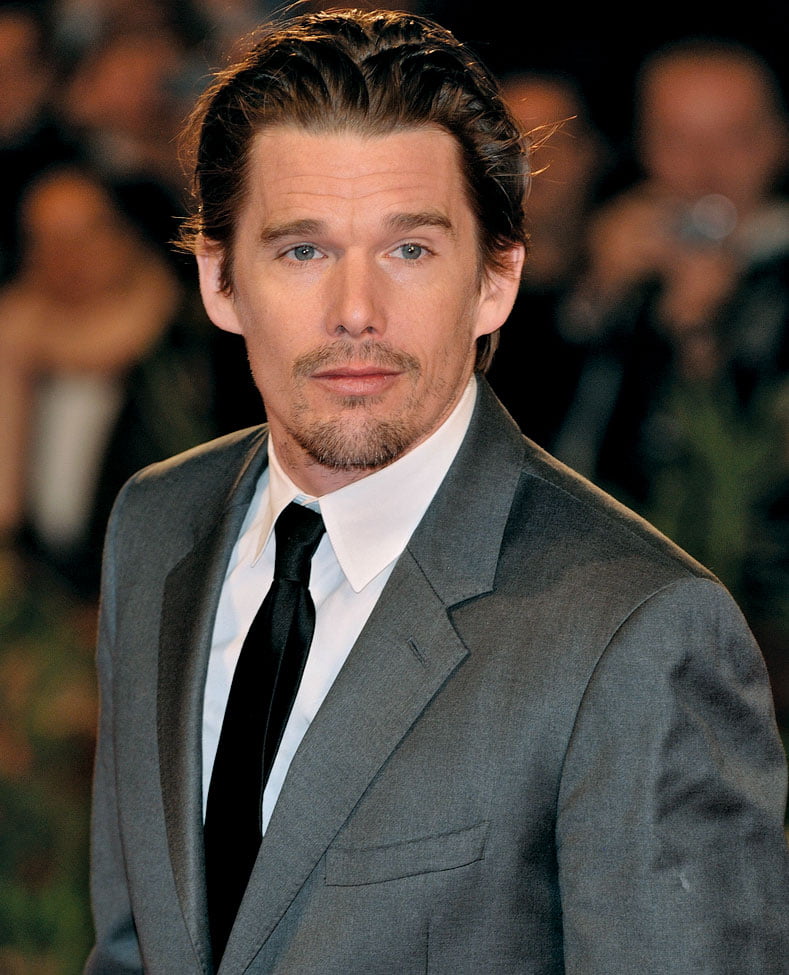 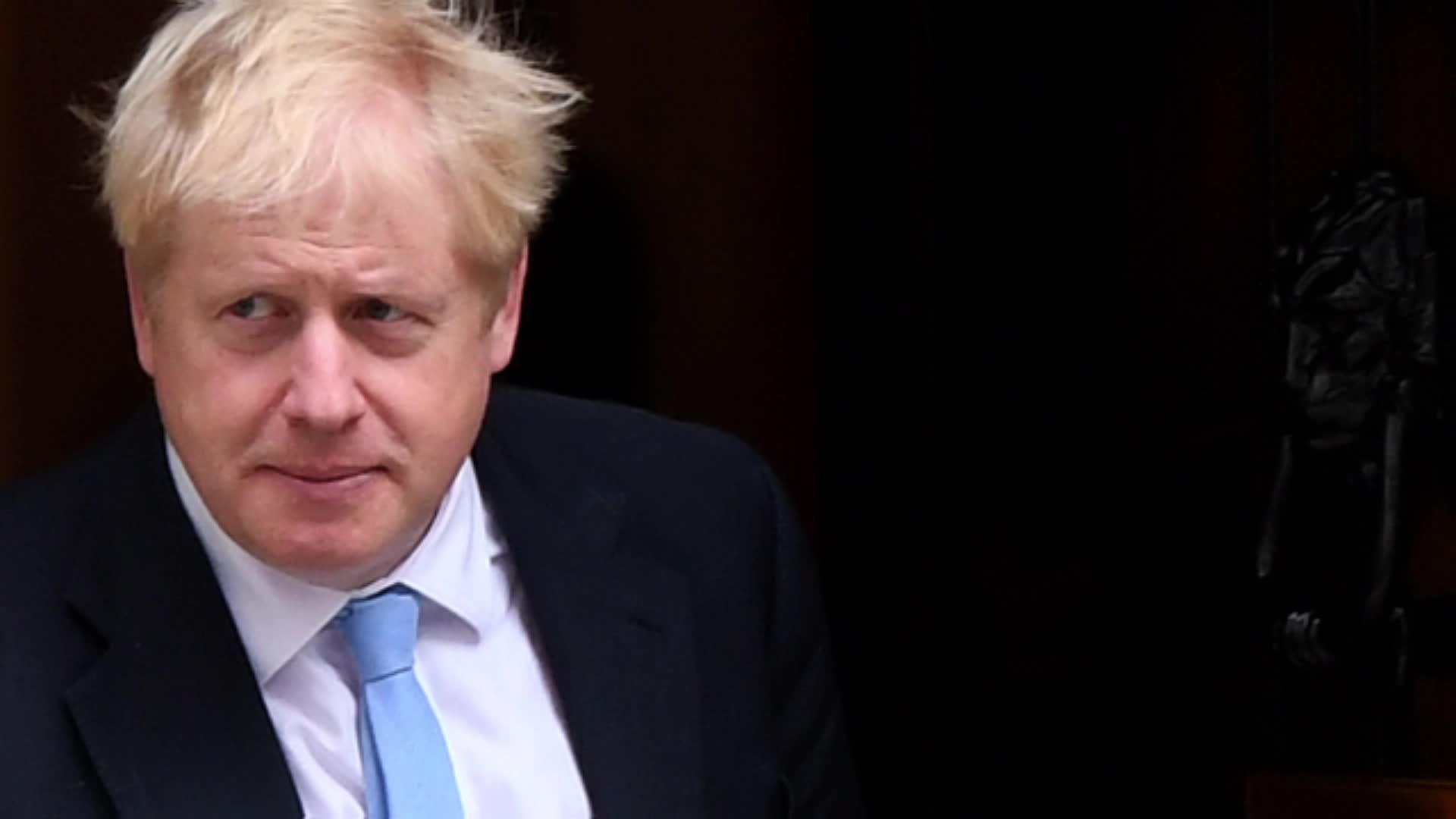