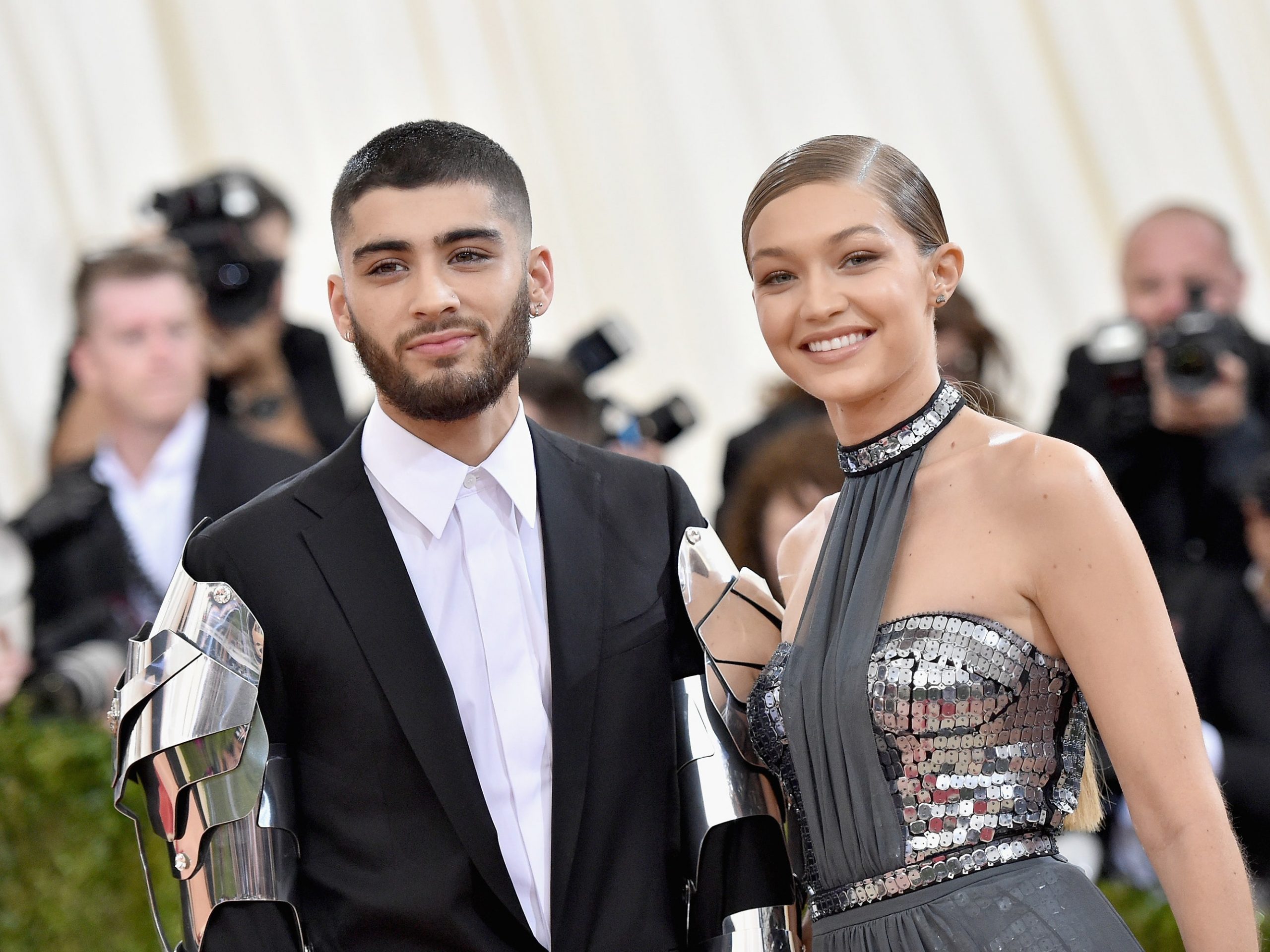 elle– Gigi Hadid and Zayn Malik became parents in September 2020, when they welcomed their baby girl, whose name they have not yet revealed. The couple seems to be adjusting very well to life as new parents, a source confirmed to Entertainment Tonight.

On social media, Grandma Yolanda Hadid, Gigi’s mom, has been sharing her bliss as a new grandparent. On her birthday this week, she shared a photo of her granddaughter wearing a bear hat, swaddled in a grandma hug.

“When I woke up this morning and counted all my blessings in life this little Angel was ranked #1,” she wrote. “It’s a whole new feeling, I’m feeling… a part of my heart I didn’t know existed……”

“Gigi knows she is so lucky to have her family as a support system while experiencing this new chapter of her life,” the ET source said.

A source told Us Weekly in October, shortly after the baby’s birth, that Gigi was loving life as a parent.

“Gigi and Zayn are loving parenthood and can’t get enough of their little girl,” the source said. “Things are going really swimmingly between them and they’re both so happy. Gigi is so excited to be a new mom and has been appreciating every moment.” 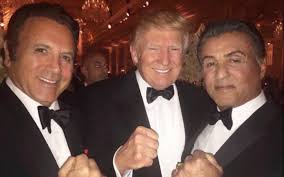 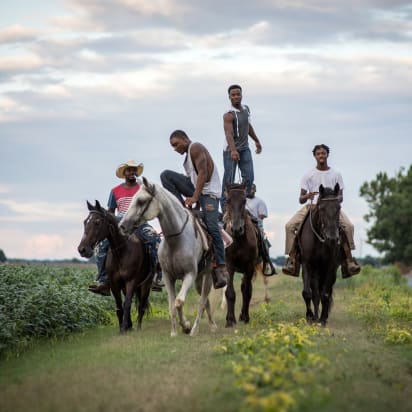