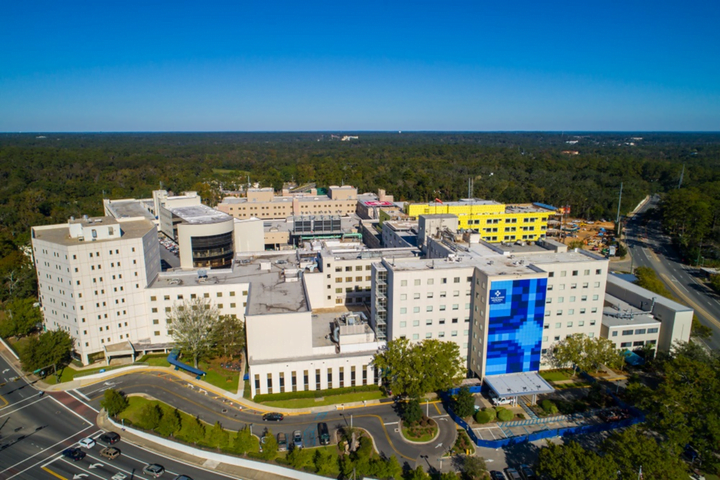 (CNN)Rep. Cori Bush slammed her House colleagues for adjourning for August recess without passing an extension of the US Centers for Disease Control and Prevention’s eviction moratorium for renters, which is set to expire Saturday night.

“The House is at recess. People are on vacations. How are we on vacation when we have millions of people who could start to be evicted tonight?” Bush, a Missouri Democrat, told CNN’s Jessica Dean on “Newsroom” Saturday afternoon. “There are people already receiving and have received pay or vacate notices that will have them out on tomorrow. People are already in a position where they need help, our most vulnerable, our most marginalized, those who are in need.”
“How can we go vacation? No, we need to come back here,” said Bush, speaking from the steps of the US Capitol where she had slept overnight in an effort to appeal to her colleagues to extend the moratorium.
With just hours remaining until the eviction moratorium deadline, Bush and a growing number of her supporters remained on the Capitol steps.
They are not allowed to lay down on the steps, Bush said, so they are perched in chairs and wrapped in blankets.
All day Friday, Democratic leaders scrambled to find enough votes to extend the moratorium beyond the July 31 deadline to no avail, even attempting to pass a bill to extend the eviction moratorium by unanimous consent.
Bush, who had been unhoused and evicted before she joined Congress, urged House leadership to reconvene and pass the legislation that would allow Americans to stay in their homes through the end of the year.
The congresswoman said she’s been in communication with House leadership, but has not “heard any assurances right now that that can happen. But we’re holding out hope.”
Bush called on the Senate to extend the moratorium before the chamber is slated to start its recess at the end of next week. She also called on the CDC and White House to extend the moratorium, but the White House has cited a Supreme Court opinion last month that said congressional action would be needed to extend it past July 31.
On Friday, Bush invited members of her party to join her on the Capitol Plaza, and was joined by her progressive colleagues Reps. Ayanna Pressley of Massachusetts and Ilhan Omar of Minnesota during the night, and visited by Massachusetts Sen. Elizabeth Warren, as well as Rep. Jim McGovern on Saturday.
McGovern, chairman of the House Rules Committee, told CNN’s Suzanne Malveaux that if House Speaker Nancy Pelosi has the votes to call back the House and reconvene on an eviction moratorium extension, he’s ready to support her.
Pelosi made clear Saturday night in a letter to her House Democratic colleagues that even if the House passed legislation to extend the eviction moratorium, “it was obvious that the Senate would not be able to do so” as well.
Pelosi wrote that “some in our Caucus have now chosen to focus instead on how we could get the money allocated in the December Omnibus and the Biden American Rescue Plan in the hands of the renters and landlords.”
“Overwhelmingly, our Members support extending the moratorium,” the Speaker continued. “Universally, our Members demand that the $46.5 billion provided by Congress be distributed expeditiously to renters and landlords.”
The Senate is still in town but is working on passing the bipartisan infrastructure bill. House members left for the August recess after failing to garner enough support to pass the moratorium on the House side.
On the Capitol steps Saturday, Pressley told CNN that the looming expiration is a “nightmare scenario” for desperate families. The lawmaker referred to her overnight stay outside the Capitol as the “next step” of her ongoing “activism to fight for the poor.”
However, Pressley did not commit to sleeping on the steps again Saturday night, citing previously arranged ongoing commitments that she and other lawmakers have in their home states.
“It was a moral imperative to act to disrupt and prevent this crisis, and it is a moral failing that we did not act,” Pressley told CNN’s Ryan Nobles Saturday.
“Eviction is already violent, but to evict people in the midst of a pandemic is cruel, inhumane, unacceptable and 100% preventable,” she said.
Pressley also called out her own party’s handling of the impending deadline.
“We absolutely should have received word from the White House much earlier than we did. We simply ran out of time,” Pressley said.
Yet, she added, “There is still time, though, to right this wrong.”
“I do believe that the White House and the CDC can act, should act, unilaterally,” she continued. “And if we are challenged by the courts, that will still buy these families time, and that is what we need.”
Bush wrote in a letter to her colleagues Friday that she “cannot in good conscience leave Washington tonight while a Democratic-controlled government allows millions of people to go unhoused as the Delta variant is ravaging our communities.”
She vowed to keep fighting for the millions of Americans who will be affected by the moratorium’s expiration.
“I plan to be here until something happens,” she told CNN on Saturday. “Hopefully something happens today. I don’t have an end moment or time. I didn’t know this time yesterday I would be here tonight. We’re just taking it one step at a time.”
Bush told CNN’s Daniella Diaz earlier Saturday that she knows “what it’s like to wonder if I’m going to get that eviction notice.”
“The hope that when you show up at that door, just hoping that when you get a glimpse of that door, that there’s no piece of paper from the sheriff,” she said. “Your whole life turns upside down.” 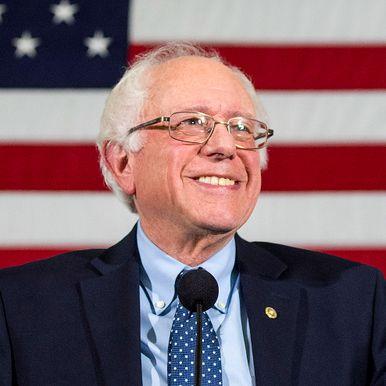 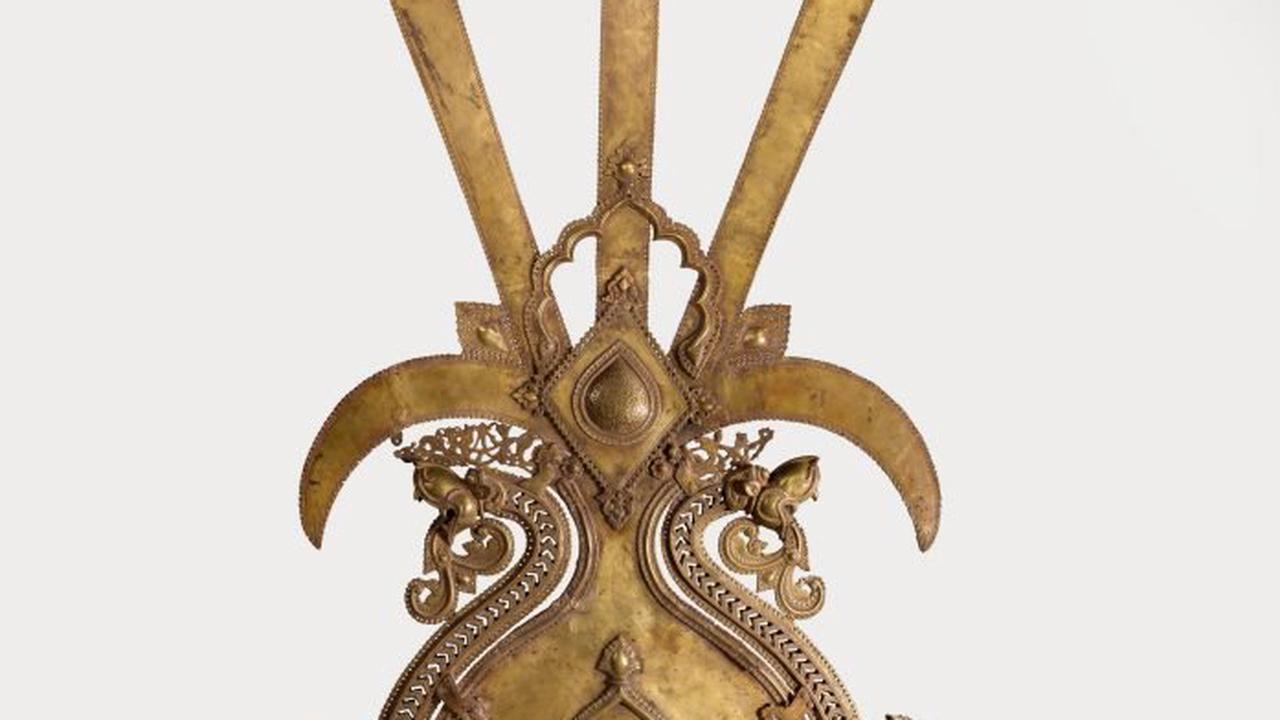 Next post National Gallery of Australia to return $2.2M of 'stolen' artworks to India