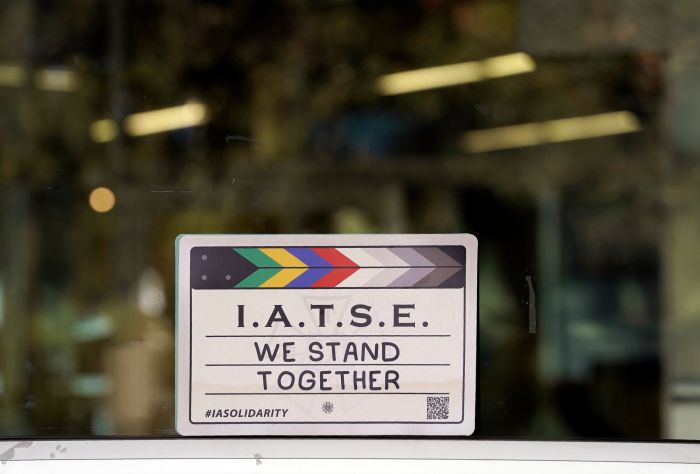 huffpost– Workers in Hollywood created thousands of picket signs in recent days, but they may not need them after all.

The International Alliance of Theatrical Stage Employees, Moving Picture Technicians, Artists and Allied Crafts (IATSE) reached a tentative agreement on a new contract with the major film studios late Saturday. The union had said that 60,000 workers would walk off the job if such an agreement hadn’t been reached by midnight Sunday night.

Any tentative contracts would still have to be reviewed and ratified by membership, meaning more negotiations may come. If workers were to strike, it would be the largest work stoppage in the U.S. private sector since 2007.

Jarryd Gonzales, a spokesperson for the the Alliance of Motion Picture and Television Producers (AMPTP), the industry group representing TV and film studios, confirmed the deal to HuffPost. Deadline was first to report there was an agreement.

IATSE said the two sides had agreed to a deal covering industry workers in Hollywood, but had yet to finalize a deal for workers under contract outside Los Angeles. However, IATSE President Matthew Loeb called it a “Hollywood ending” in a statement, suggesting he was confident workers would not end up on the picket line.

“We went toe to toe with some of the richest and most powerful entertainment and tech companies in the world, and we have now reached an agreement with the AMPTP that meets our members’ needs,” Loeb said.

The union said the deal for what’s known as the Hollywood “basic agreement” includes 3% annual wage increases; higher pay for streaming content; a minimum 10-hour “turnaround” time between shifts; and at least 54 hours of rest over the weekend, among other provisions. The union did not release a full draft of the agreement.

The union said it was still working on a tentative deal for workers under what’s known as the “area standards” agreement, which mostly covers workers outside Hollywood.

IATSE represents film and TV workers known as “below-the-line” crew because they fall beneath the well-known actors, directors and producers on budget sheets. They work as camera technicians, editors, script coordinators, costume designers and other behind-the-scenes personnel who are essential to show business.

The strike threat reflected years of frustration over the working conditions in Los Angeles and smaller film hubs around the country.

In recent weeks, IATSE members shared stories of working 14-plus-hour days and not seeing their families. They demanded stronger protections for rest and recuperation. They also wanted to boost the wage scale for work done on streaming projects, since studios have been able to pay workers less for that work compared to traditional film and TV.

Loeb told HuffPost last week that the two sides had made progress in negotiations, but that workers were still determined to win language in the contract discouraging brutally long workdays.

“It’s about family life,” Loeb said. “It’s about rest and health and safety on the job and coming home from the job.”

IATSE had more than 30 bargaining sessions with the AMPTP, which includes Disney, Netflix, Warner Bros., Amazon and other studios.

Earlier this month, IATSE held a strike vote in order to determine whether members were willing to walk off the job if the union’s negotiators felt the studios were not offering a satisfactory deal. Roughly 90% of eligible members cast ballots, and more than 98% voted to authorize a strike. 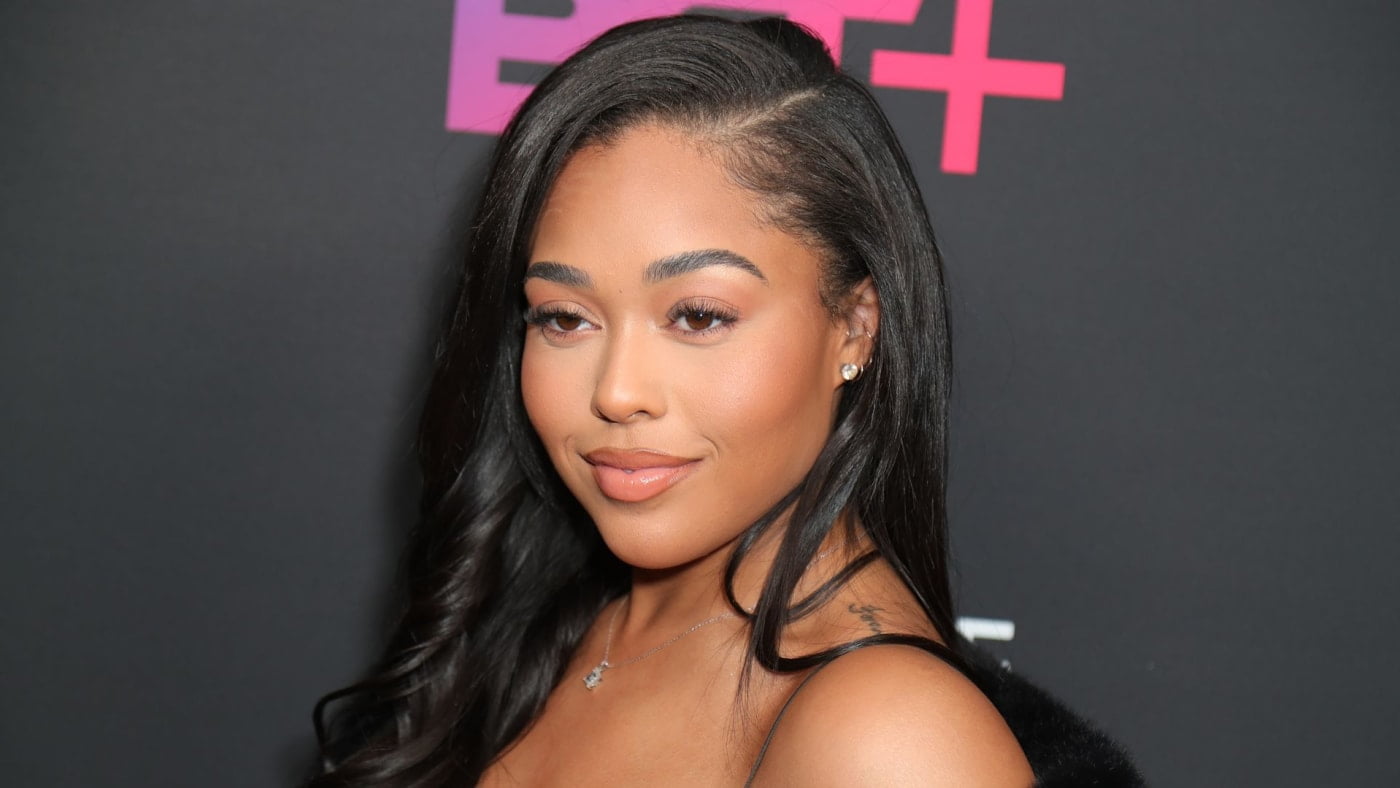 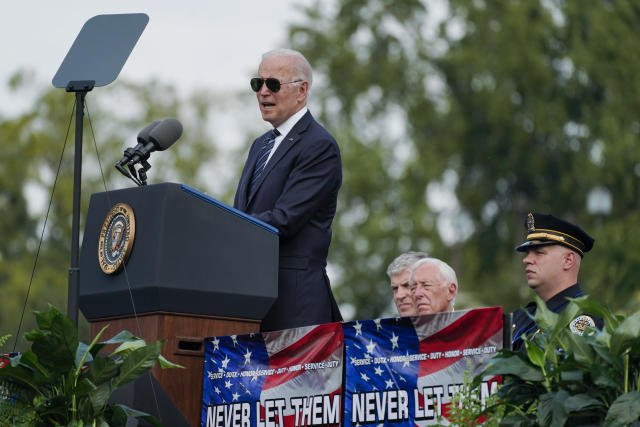