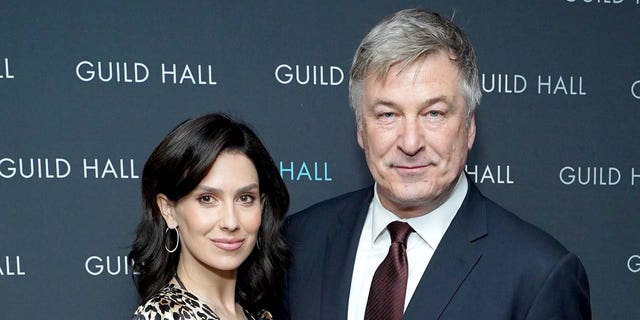 foxnews– Hilaria Baldwin took to Instagram on Sunday morning to show that she’s surrounding Alec Baldwin with family following his traumatic incident on the set of “Rust.”

Alec was holding a prop gun that somehow went off on the set and discharged a live round that killed cinematographer Halyna Hutchins and wounded director Joel Souza. Since then, Baldwin, his wife and their six children immediately retreated to New England to spend some time together as a family as the investigation continues.

On Sunday, Hilaria shared a video compilation that seemingly showed how the family has been spending time with their kids, particularly their two youngest infants. Meanwhile, she took to her Instagram Story where she shared a pair of motivational quotes from Nate Postlethwait, whose Twitter account typically shows quotes and speeches related to survivor stories. The two posts seemingly discuss people’s reluctance to get help from others following trauma.

“The more I heal, the more convinced I am that the greatest tool to heal, is people. People who sit with us in our darkest hours. People who hear us when we cry for help. People who hold space & remind us we’re not alone. This is the ultimate balm to the open wounds of trauma,’ The first post reads.

“It can be difficult for a trauma survivor to ask for help. We are often stuck in a cycle believing we had bad stuff happen to us because we are bad people. What we need most is validation that those things were not supposed to happen & that being helped is a human right,” it reads.

Hilaria did not mention the death of Hutchins specifically, nor how Alec is coping almost three weeks after the event. However, it is in line with other comments that she made in the past about worrying for her husband’s mental health and possibly PTSD after Hutchins’ death.

“I brought [Alec] up here because we have to mourn Halyna’s death,” she told The New York Post. “Alec had a really traumatic thing happen, and I am trying to limit the PTSD.”

“You look at what happens to soldiers and police officers when something like this happens, it’s traumatic. We just came up here for quiet,” she added.

She also took to Instagram earlier that day to share a photo of their hands intertwined to state publicly that she’s supporting him amid the horrible event and the investigation that’s following.

“I love you and I’m here,” she captioned the post. 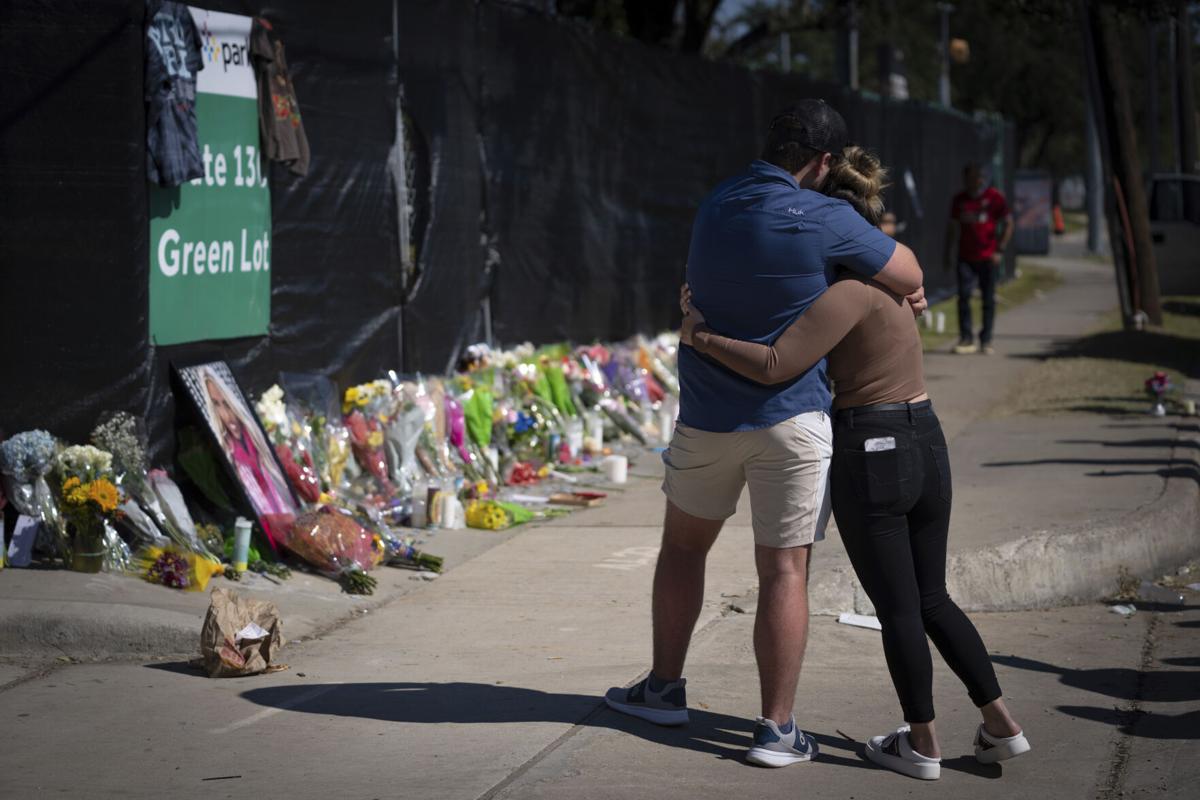 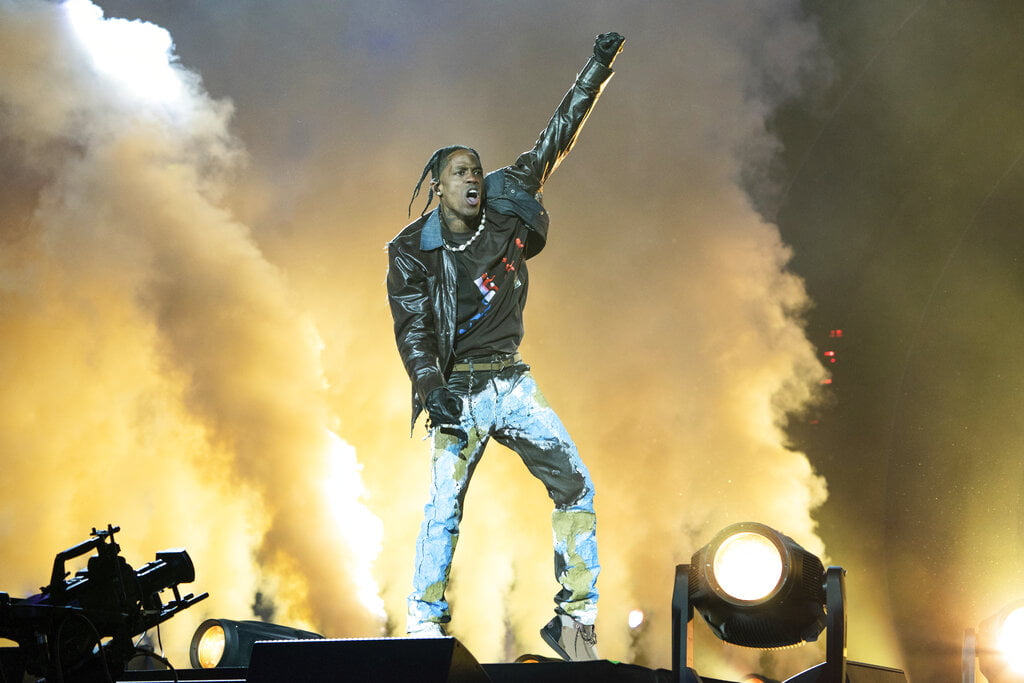