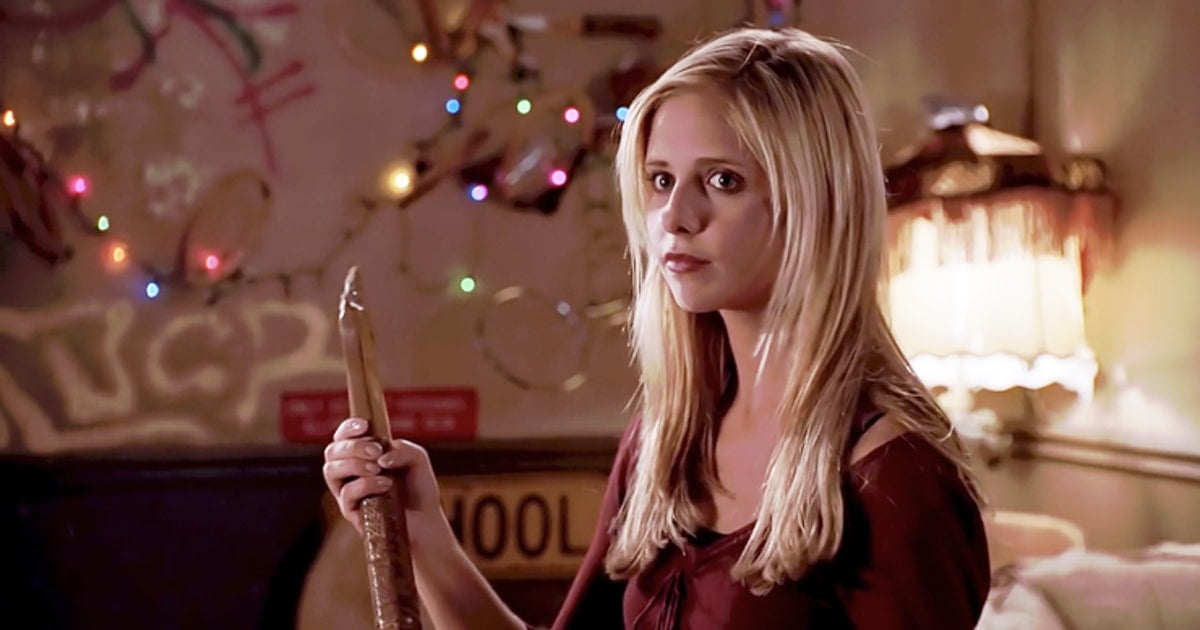 huffpost– Spring is the season of renewal … unless you’re these movies and shows on Netflix.

It’s also last call for Seasons 1-3 of “Kingdom,” Season 9 of “Married at First Sight” and Seasons 1-3 of “The Great British Baking Show: Masterclass,” in which judges Paul Hollywood and Mary Berry show viewers how to properly create some of the treats the bakers tackle in the regular series.

The groundbreaking documentary “Blackfish,” which exposed some of the questionable practices at SeaWorld theme parks, is also due to depart Netflix at the end of the month.

Check out the full list of leaving movies and shows below.

And if you want to stay informed of everything joining Netflix on a weekly basis, subscribe to the Streamline newsletter.

“Honey: Rise Up and Dance”

“Once Upon a Time in London”

“How to Be a Latin Lover”

“Palm Trees in the Snow”

“The Indian in the Cupboard” 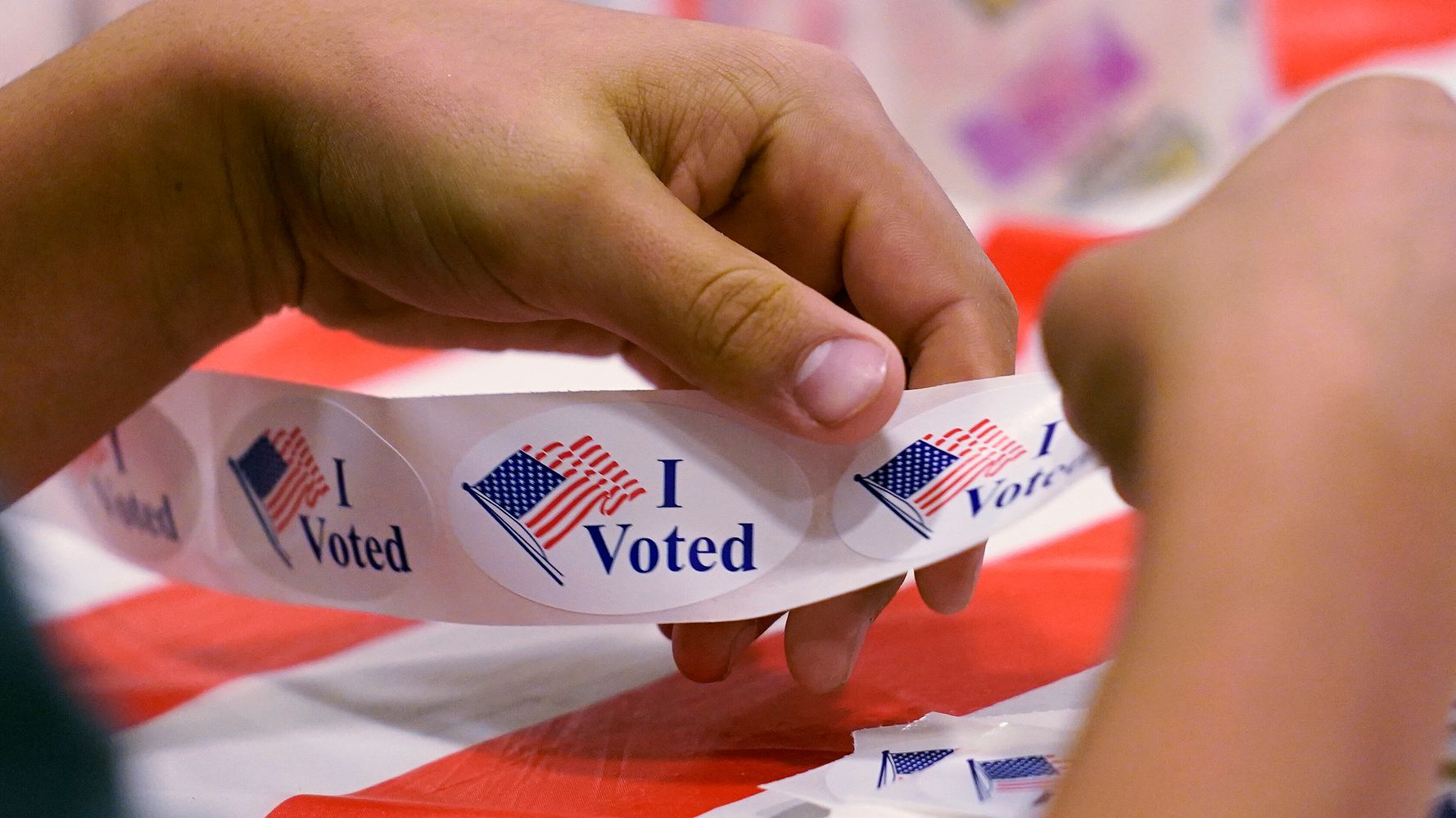 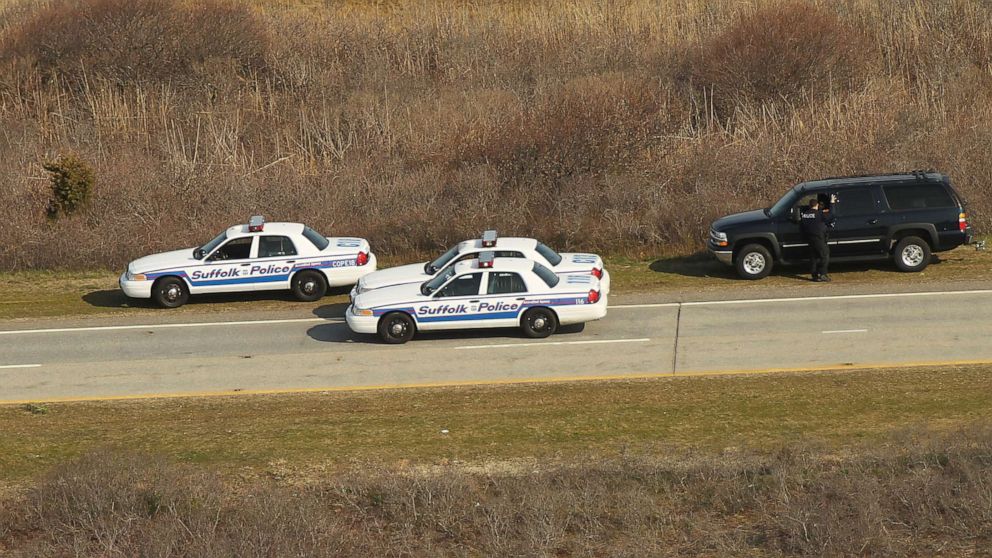