Here’s Rihanna Wearing Nothing But Boxers And Jewelry 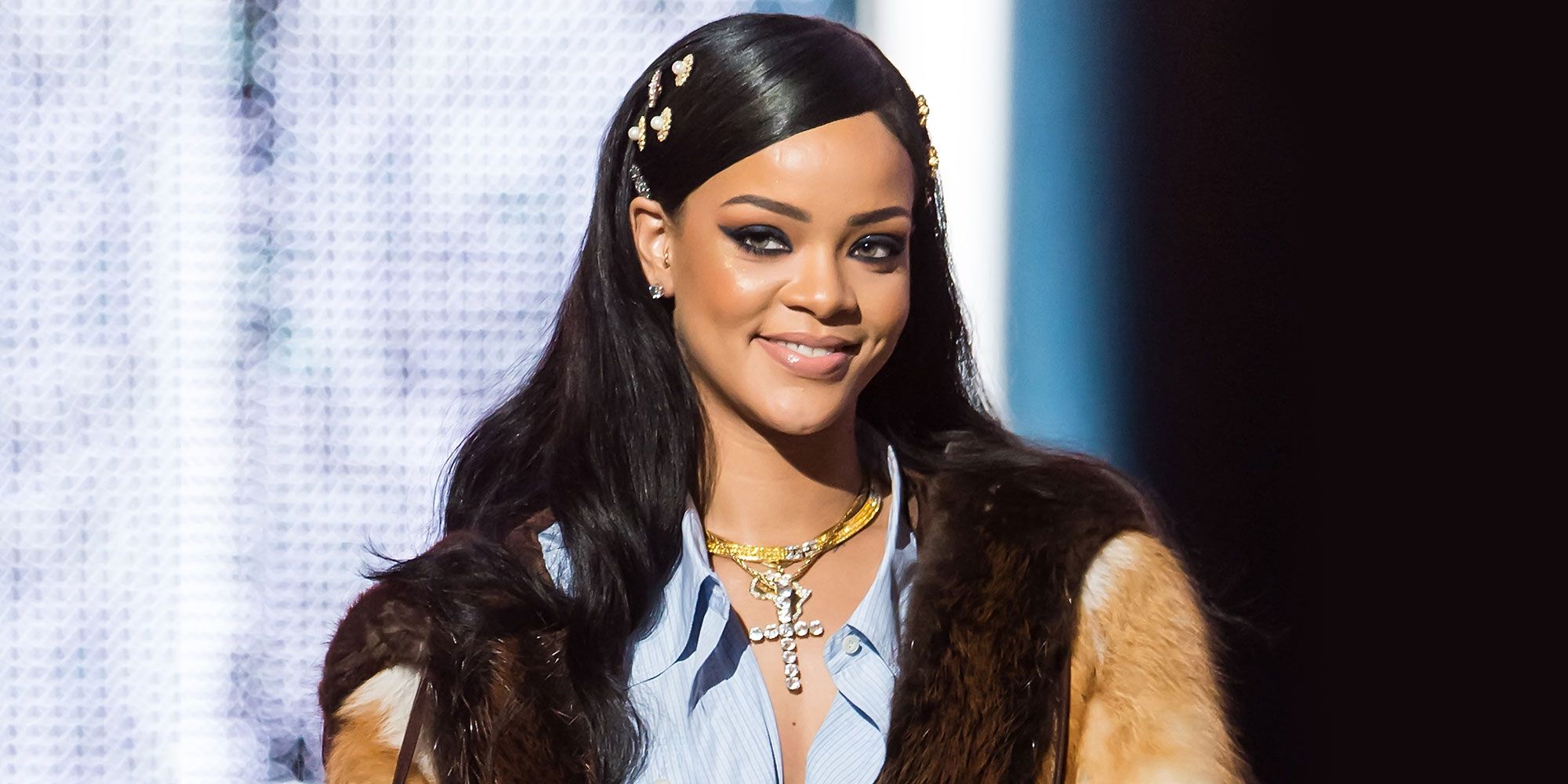 elle– Rihanna set a thirst trap for her followers on Instagram this weekend, sharing a shot of herself looking hot and wildly successful in nothing but her lingerie line Savage x Fenty’s satin boxers (the lavender is now sold out but red is still available), her Fenty Beauty makeup line’s red lipstick, and big jewelry. “when @popcaanmusic said ‘me nuh wan ya wear no lingerie tonight fa me girl’ @savagexfenty,” Rihanna captioned the shot that has gotten over 8.9 million likes.

Rihanna did not join the dozens of other celebrities who shared Valentine’s Day tributes to their partners over the weekend, instead sharing a tribute to herself (iconic). While Rihanna is currently dating longtime friend A$AP Rocky and has been photographed kissing him, RiRi has kept their relationship off her social media.

When news broke of A$AP Rocky and Rihanna’s relationship, Entertainment Tonight was told by a source in early December that the two “have always had amazing chemistry and Rihanna relates to A$AP and it feels natural, easy and fun. She feels very comfortable around him since they’ve known each other for such a long time and also feels a connection to him because his dad is from Barbados.” (Rihanna is from Barbados.)

Rihanna invited A$AP Rocky to spend the holidays with her family in Barbados, the outlet reported later in December. “Spending Christmas together was an obvious step [forward] for Rihanna and A$AP,” the outlet’s source said ten. “They’ve known each other for so long as friends and in a work setting, which makes it so easy for them to get along, travel together and be involved in each other’s lives to the full extent. They always have such a good time together and definitely seem in love.” 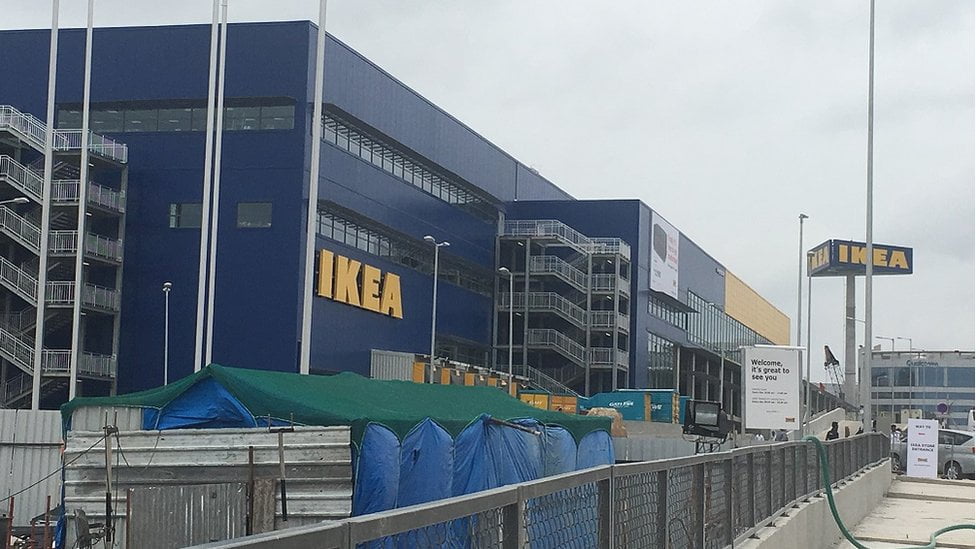 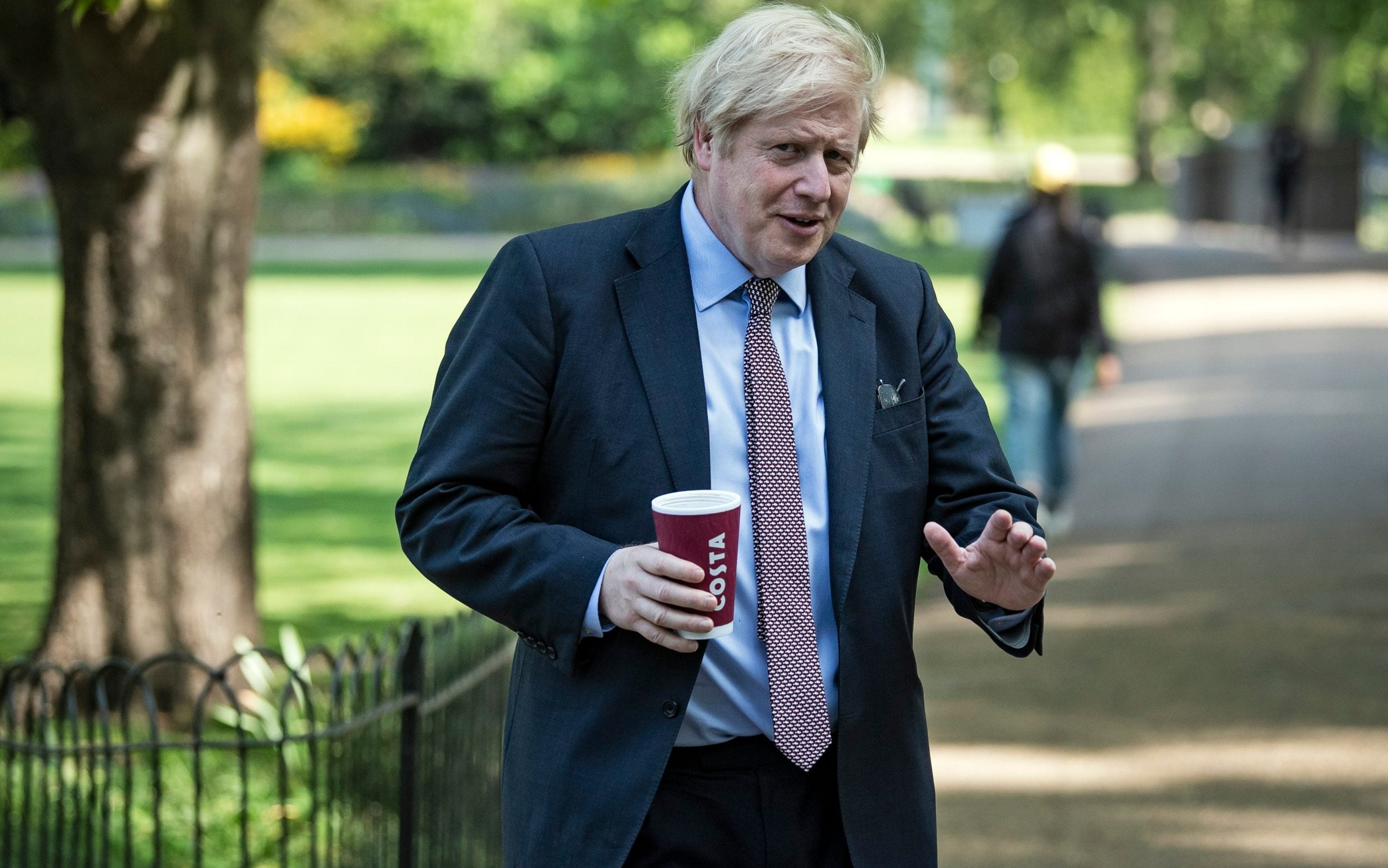 Next post Boris Johnson’s levelling up plan is ‘just a slogan’ unless children put at centre, warns outgoing commissioner